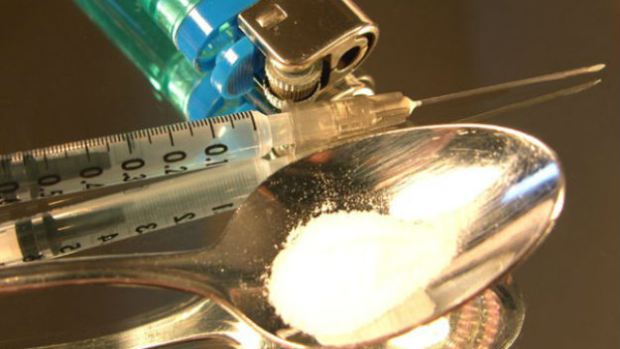 DAYTON, Ohio - With drug overdose deaths at a record level statewide, officials in one Ohio county hope that graphic images on two large digital billboards will drive heroin addicts to get help.

County Commissioner Dan Foley said the problem demands the strong message after 225 people in the county of more than 500,000 people died from drug overdoses last year, according to the Dayton Daily News.

"We're not naive. We don't believe that two billboards are going to all of a sudden turn this thing around," Foley said. "But we're hoping this will be a very visual, top-of-mind message to the community that there are people in the community who want to help them."

The Montgomery County Alcohol, Drug Addiction and Mental Health Services Board and the sheriff's office are each spending $2,600 to place the messages on two large digital billboards in the Dayton area.

County Sheriff Phil Plummer said groups and individuals can donate to the campaign to help keep the billboards up longer and help with other prevention efforts.

Drug-overdose deaths hit a record 1,914 in Ohio in 2012. Officials statewide have struggled to get a handle on the heroin epidemic that for many addicts started with an addiction to prescription pain pills.

Overdose deaths surpassed auto accidents in 2007 as the leading cause of accidental death in Ohio.