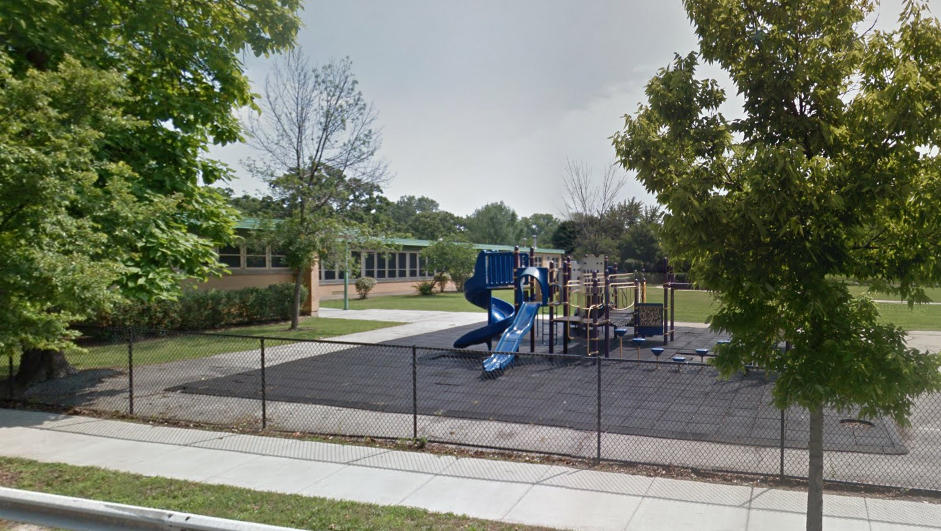 CHICAGO -- Two girls were shot at a Chicago elementary school Friday during a school picnic when someone in a car opened fire on nearby teenagers, officials say.

The incident happened around 1:45 p.m. on a playground outside of Joseph Warren Elementary School in Chicago's south side, reports CBS Chicago.

Chicago Police Superintendent Eddie Johnson says the shooting happened shortly after school officials ordered some former students to leave the picnic on the city's South Side.

Johnson says the former students were on a street corner when someone fired at them, and when they ran toward the playground, the girls were shot.

The girls were in serious condition and being treated at a hospital, Chicago Fire Department spokesman Larry Langford said. It wasn't clear if the children were students.

CBS Chicago reports students ran inside the building after the girls were shot.

"We all hit the floor, it was a drive by," a witness told the station.

Johnson says police have recovered a vehicle and are questioning "persons of interest."

"This is a parent's worst nightmare," a visibly angry mayor Rahm Emanuel told reporters at the hospital where he visited with the victims and their families. "Those kids were out on the playground enjoying their childhood."

"There is no person in Chicago who is not disgusted by this incident. These are our kids. They deserve their childhood uninterrupted by a bunch of gangbangers," Emanuel said.