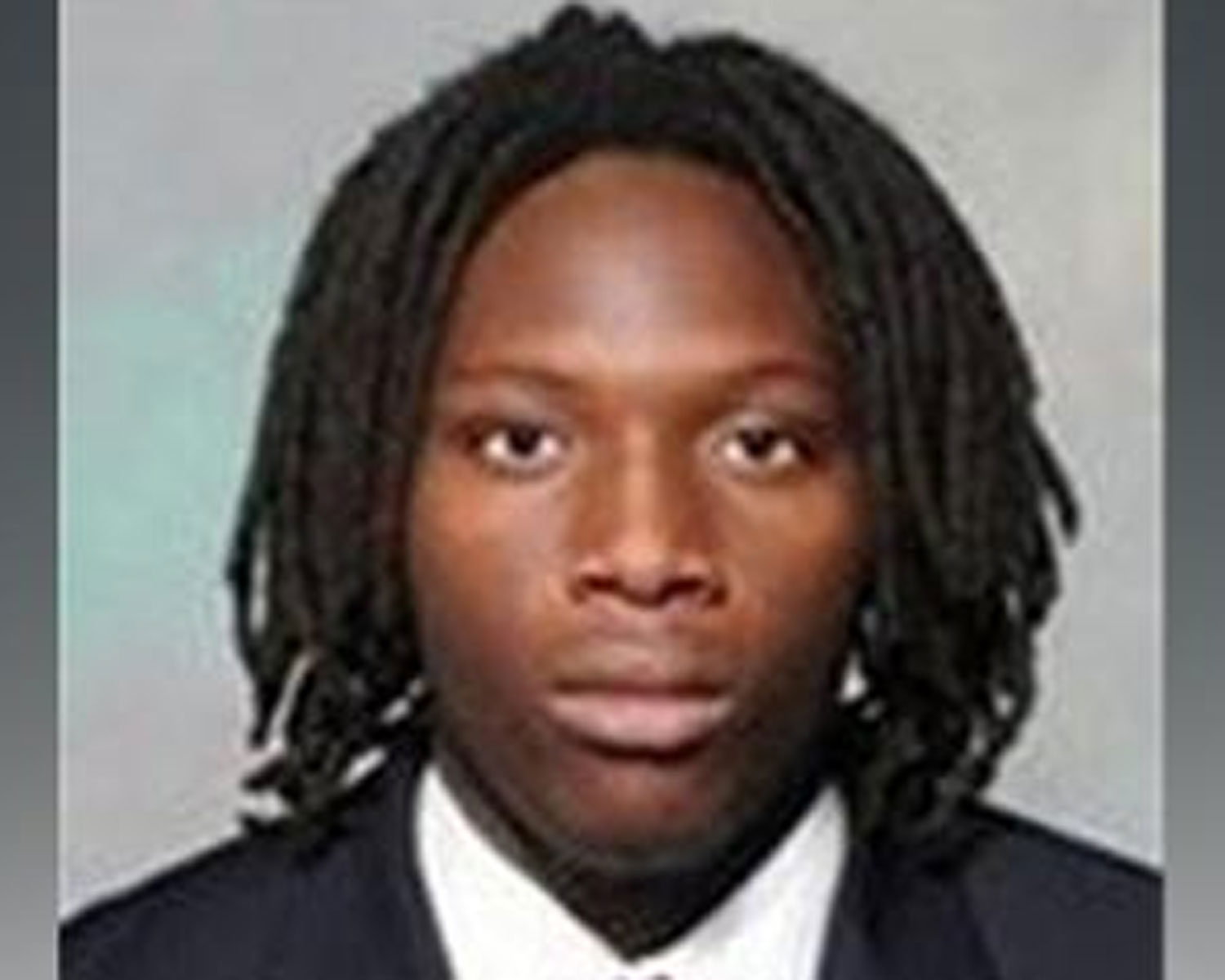 ORANGEBURG, S.C. - Officials at South Carolina State University say a student who was shot outside an on-campus dormitory Friday has died.

The university says the victim was shot Friday afternoon at the Hugine Suites. The school says police are looking for four suspects who made it off campus.

University President Thomas Elzey choked back tears as he promised to keep his students safe. He said the student killed was a nice young man.

South Carolina State is a historically black school with about 3,200 students in Orangeburg, about 40 miles south of Columbia.