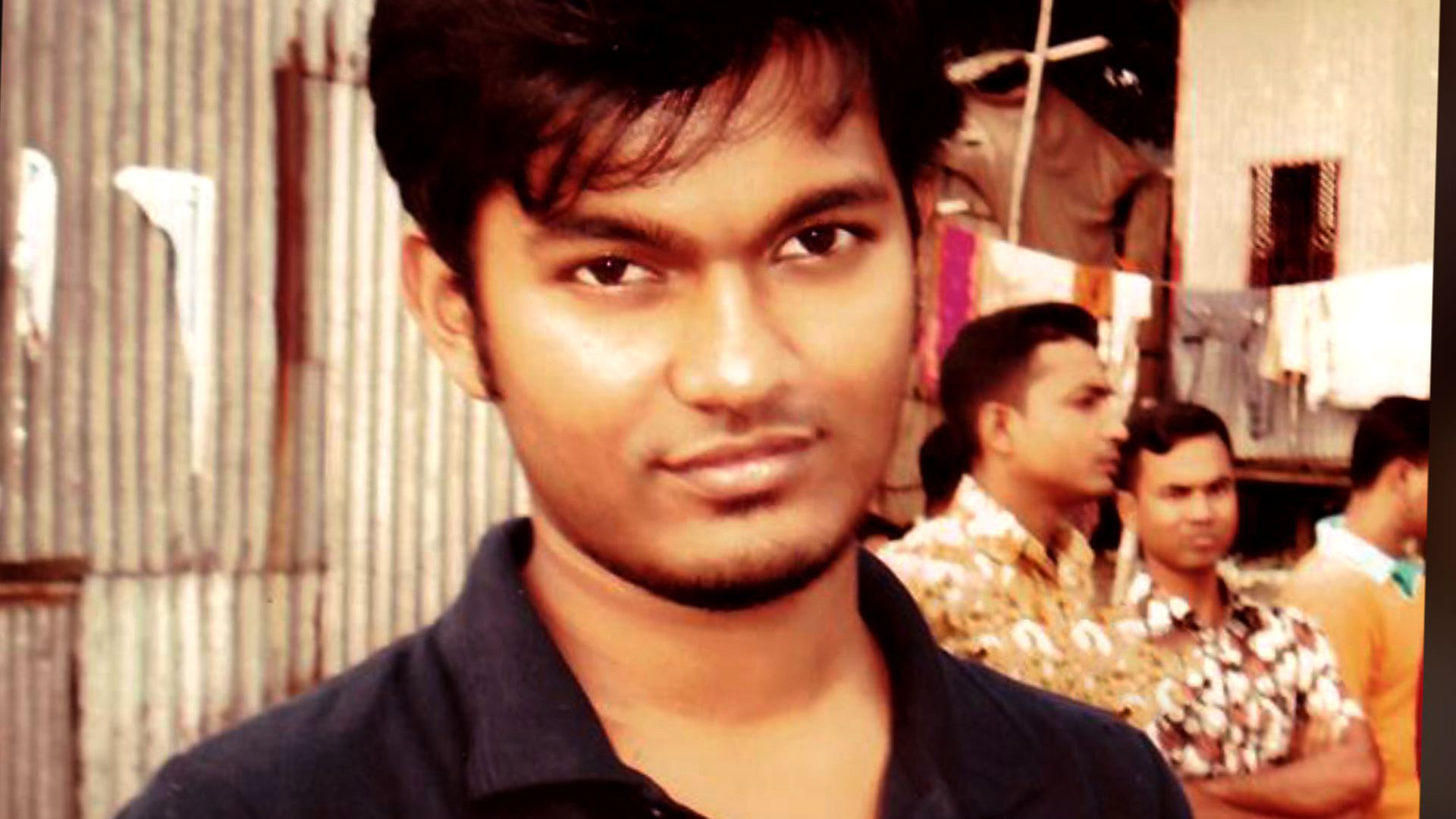 Who is Quazi Mohammed Nafis? When CBS News asked his father, a banker in Bangladesh, he said he'd spent his life savings to send the quiet, timid boy to college in America.

At a small Missouri college, Nafis struck fellow students from Bangladesh as an intense young man who became more angry and radical over time. But prosecutors say Nafis had formed his plan to attack the U.S. even before he left Bangladesh.

In an interview with CBS News, Loretta Lynch, the U.S. Attorney for the Eastern District of New York said: "What is clear is that when he arrived here, he had already conceived of the plan to construct a bomb of some sort and of large magnitude and to effect great destruction. What's also clear is that he had already conceived of the plan to come here and recruit others already in the U.S. to join him, and that's what he actually set about doing."

Lynch is the chief prosecutor on the Nafis case. Her office has prosecuted major terrorism cases from the al Qaeda plot to bomb New York subways, to the plot to blow up the fuel lines supplying Kennedy Airport. Lynch says the Nafis case is another reminder of the key role the internet and social media play in terrorism.

When Nafis came onto the FBI's radar, he was trying to "friend" his way into recruiting small cell.

"This defendant used Facebook. There are internet chat rooms, there are websites, there are blogs devoted to terrorist thinking that are out there that can draw people in," Lynch said.

One of those Nafis recruited turned out to be an informant, who introduced the 21-year-old student to an FBI undercover agent posing as an al Qaeda facilitator. Critics of such sting operations have charged that the government becomes an enabler for a plot that the suspect could never achieve. In this case, the federal prosecutor takes exception.

"I think that particular question presupposes the individuals who turn up in these schemes are, in fact, ineffectual, that they don't have the means, the manner, the method, to carry out these attacks when in fact, the individuals we see do," Lynch said. "And I think you have to look at every case individually. This case specifically concerned an individual who came here recruiting other, who was in fact recruiting when he came into the orbit of the FBI, and who made it very clear that he knew what kind of bomb he wanted and he knew how to make it. He was giving the instructions here. He was directing the undercover as to what to purchase and what kind of bomb he wanted. What size bomb he wanted."

Lynch says Nafis, who was under constant surveillance, was a challenge for the FBI undercover agent to keep up with.

"In this case, he was a defendant who was not only directing the action but was taking action on his own. The undercover would leave for a few days and come back and find out that this defendant had done his own surveillance, had drawn his own maps, had decided on his own to change the plan and change the particular target of this terrorist bomb," Lynch said.

One challenge for investigators, Lynch said, was not to egg the defendant on, but sometimes, to slow him down. That she said required an experienced undercover agent.

"So you have to have an agent in that capacity who can manage that, who can essentially listen and take it in, and you also have to have someone who knows how to deal with an individual who is trying to push ahead, and you want to be able to say to that defendant also, to give them the out, to tell them that they have the opportunity not to proceed with this, and make sure that it is in fact their idea," Lynch said.

Another problem was getting the 1,000-pound truck bomb past a series of NYPD checkpoints leading into the financial district.

"Obviously, on the day of the operation," Lynch said, "we made sure the people guarding the area knew about the operation and were essentially watching along with us."

But Nafis also allegedly introduced what he called a "Plan B" if the truck carrying what he believed to be 1,000 pounds of explosives was stopped at one of the checkpoints.

For the FBI, the central controlling feature was that the bomb was not capable of going off, but Lynch said the case is about what the suspect intended the damage to be, adding "this bomb was 1,000 pounds. It would have done serious destruction to the building, to the people in the area, and for blocks and blocks around. It would have been carnage."

According to the federal complaint, Nafis was given the opportunity to back out of the plot. At one point he was asked what could keep him from going forward with the plot.

"The response was, 'I'm going to do it, and if I die doing it make sure that everyone in al Qaeda knows that this was my idea," Lynch said.