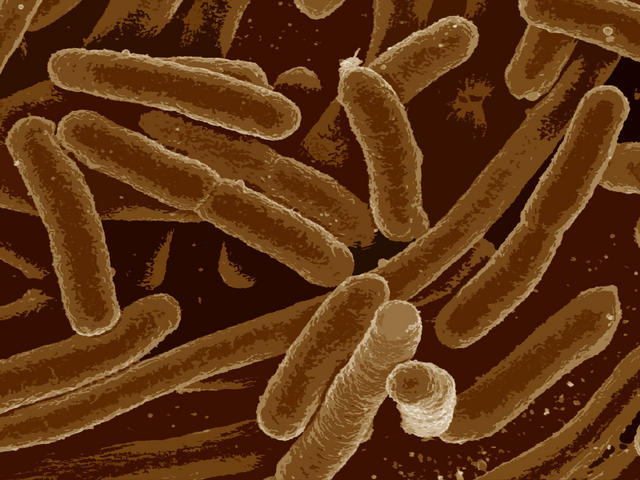 (AP) ATLANTA - A mysterious and scattered outbreak of the E. coli bacteria is linked to 14 illnesses, including a child's death, health officials say.

No form of contaminated food or other cause has been identified in the illnesses, which occurred in April and May, according to the Centers for Disease Control and Prevention.

Three people were hospitalized. One — a child in the New Orleans area — died last week.

The reported illnesses were spread across six states. Georgia had five cases, Louisiana four, Alabama two, and Tennessee, Florida and California each had one.

E. coli is a large family of bacteria and most strains are harmless. The most deadly strain is considered E. coli O157:H7, which became well-known in the early 1990s through a deadly outbreak associated with hamburger meat.

Six similar strains are also considered dangerous and one of them is E. coli O145, the strain identified in this new outbreak. Health officials haven't been tracking O145 intensively for very long; it was only in 2009 that the CDC began recommending labs test for it.

"These are not newly emerging bacteria. Our awareness of them has been improving," said Stacey Bosch, who's leading the investigation into the outbreak for the CDC.

People tend to get sick two to eight days after ingesting the bacteria. It's most dangerous to very young and very old people and those with weakened immune systems. For those people, it's more likely that the toxins made by the bacteria will poison the blood and cause kidney failure, experts say.

The first U.S. foodborne outbreak linked to O145 occurred in 2010, when more than two dozen people in at least five states were sickened by bacteria transmitted through romaine lettuce. Health officials have also seen instances where it was spread through water and deer meat.

The U.S. Department of Agriculture recently enacted measures to step up detection of different strains of E. coli in meat, including the O145 strain. CDC officials say they've seen no evidence that meat was the source of the new outbreak.

Until the source of the new outbreak is identified, health officials can offer the public only general advice for avoiding the infection: Cook meat thoroughly. Avoid unpasteurized milk and ciders. And — if you have a diarrhea-like illness — wash your hands thoroughly and do not prepare meals for others.

"People more seriously affected by the disease may have blood in their stool, fever and become extremely fatigued. If you suspect you are infected, see your doctor immediately," said Dr. Raoult Ratard, the Louisiana state epidemiologist, in a prepared statement. 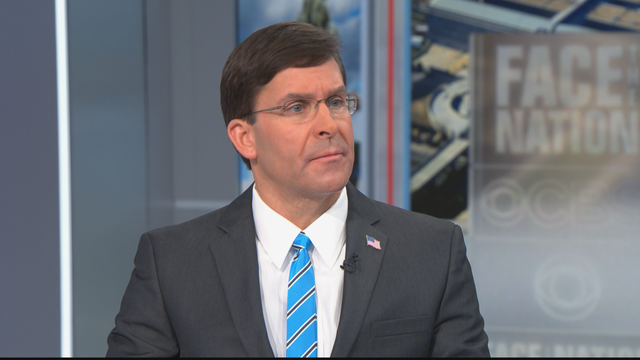