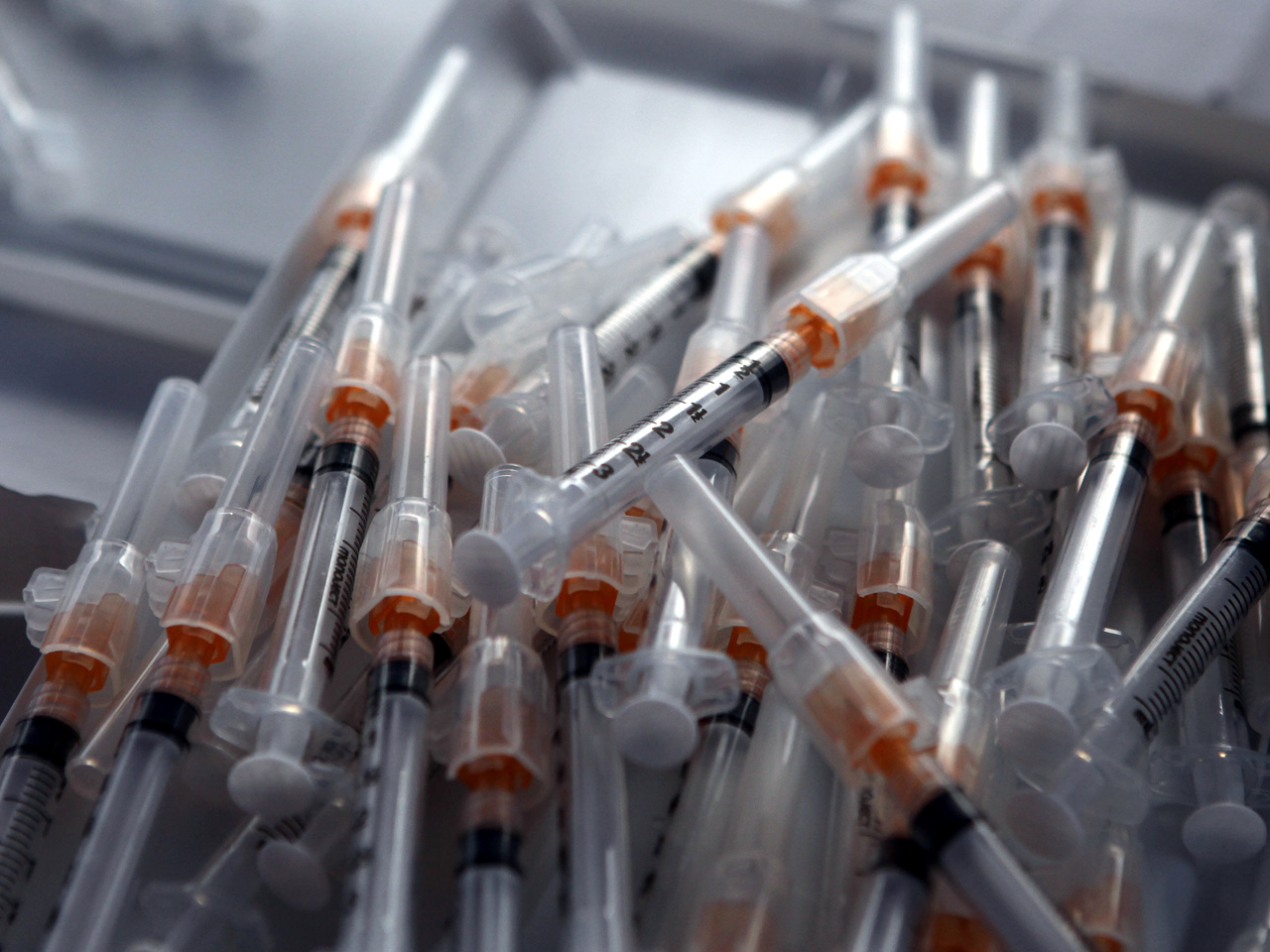 All of the students who were stabbed are being tested for possible diseases and are being given preventive medicine.

Health Department spokeswoman Margartia Casalduc says the attack occurred Tuesday at a school in Arroyo, a southern coastal town. She says she does not know if the syringe contained anything or was contaminated.

Education Secretary Jesus Rivera Sanchez said in a statement that the female suspect has been suspended.

Officials said counselors were meeting Thursday with the parents of the stabbed students.