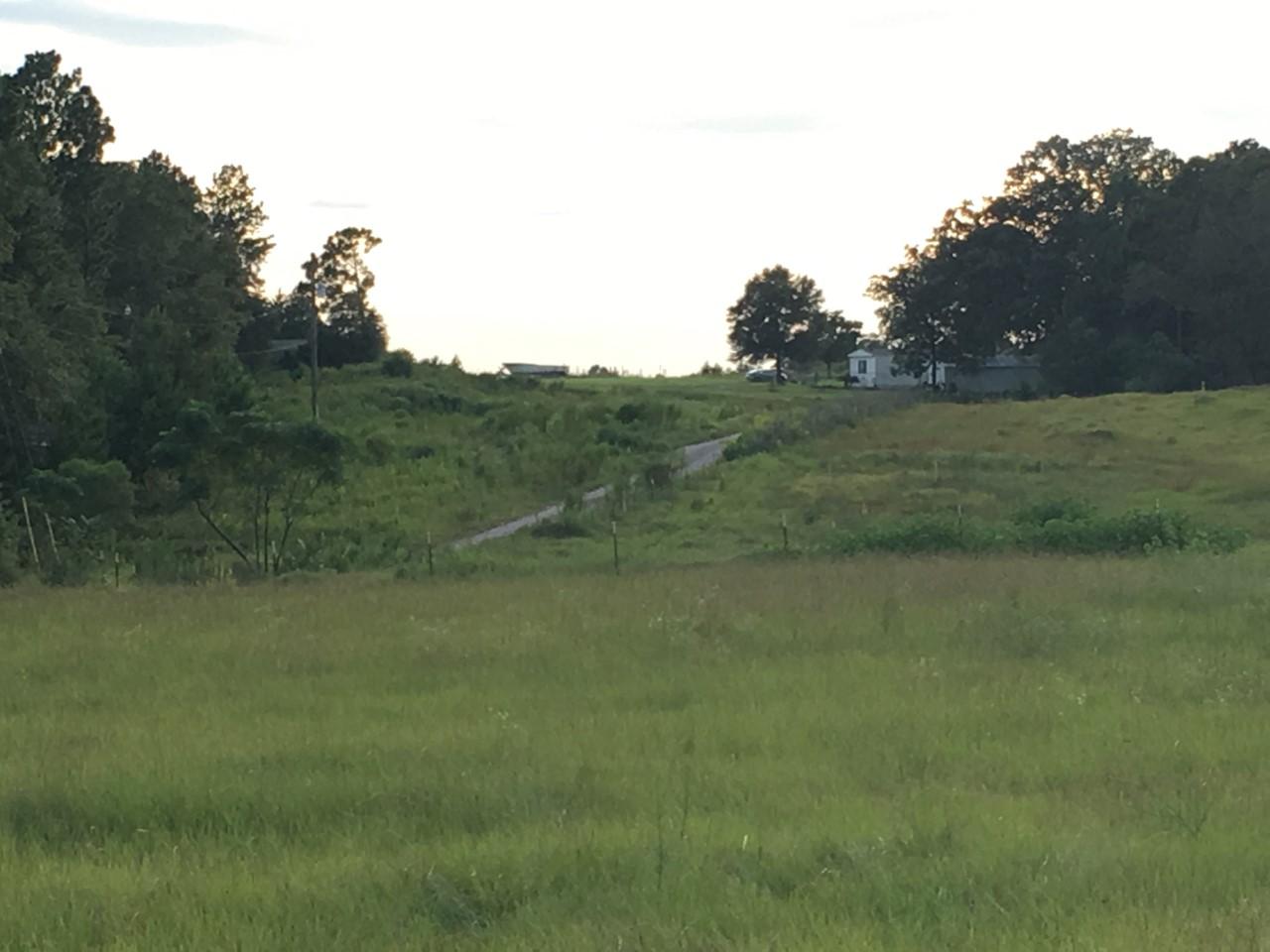 Detective Paul Burch said they’ve named Derrick Dearman as the suspect after he drove himself to a Green County Mississippi police department and confessed to committing murder in Alabama.

Burch said one of the victims was five months pregnant, so Dearman faces six counts of capital murder. The only survivor is a small infant who Burch said was in the house when officers arrived and has been taken to safety.

According to the sheriff’s office, multiple weapons were used in the crime including a gun. Mobile County District Attorney Ashley Rich said that in her entire career she’s never seen a crime scene as horrific as this one.

Detectives say a 911 call placed sometime between 9 a.m. and 1 p.m. identified Dearman as a trespasser on the private property.

Authorities predicted they will be on site for days. Burch said the sheriff’s office plans to hold a press briefing on Sunday.