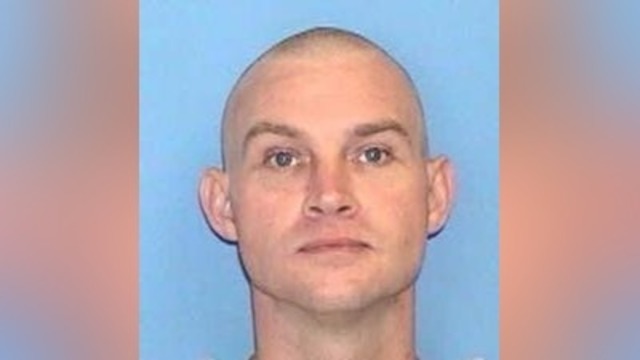 LITTLE ROCK, Ark. -- Arkansas officials say a man who admitted killing a teenager and then stuffing her body in a barrel buried on his brother's property has escaped from prison.

Prisons spokesman Solomon Graves said 40-year-old Lloyd Jones of Lavaca has been missing since midday Monday. Graves said Jones was on a work crew at the maximum-security East Arkansas Unit near Brickeys.

Graves said it wasn't clear how Jones escaped, and he didn't know what work Jones had been assigned to do.

Jones said he had met the girl online.