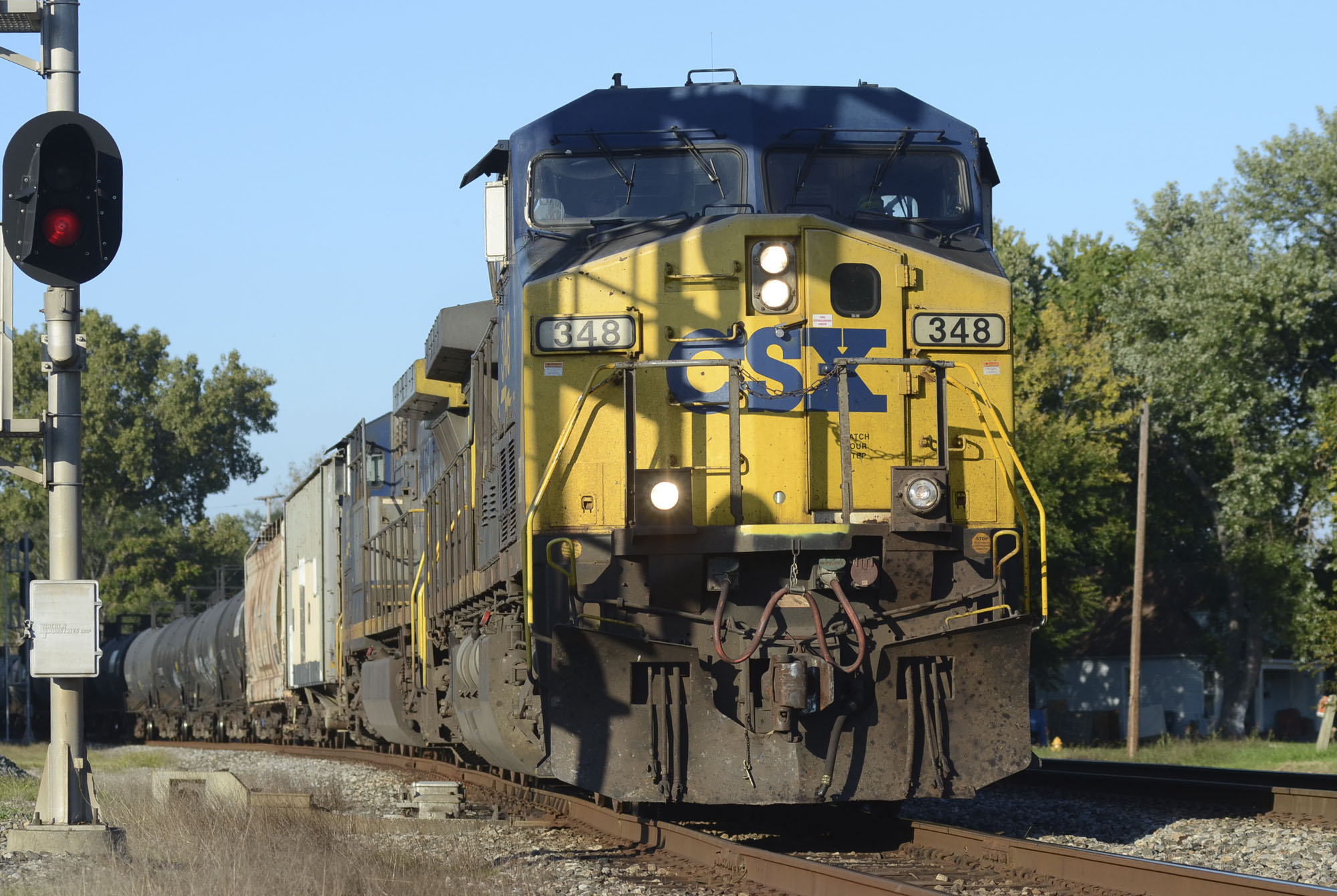 Federal law enforcement officials said Saturday most of the more than 500 pounds of explosives stolen from a freight train in the Midwest have been recovered.

A source told CBS News homeland security correspondent Jeff Pegues the suspects were "feeling the heat" as investigators closed in and decided to dump the explosives in a vacant field in southwest Detroit.

Detroit Police were tipped off to the location Saturday morning. The suspects were still on the loose.

On Friday, sources said 32 cases of commercial grade explosives, totaling more than 500 pounds, had been stolen from a CSX train as it traveled from Chicago to Detroit. A search was launched in three states for the material.

All but one of the cases have now been recovered, Pegues reports.

An ATF spokesman said a $5,000 reward is being offered for information that leads to an arrest.