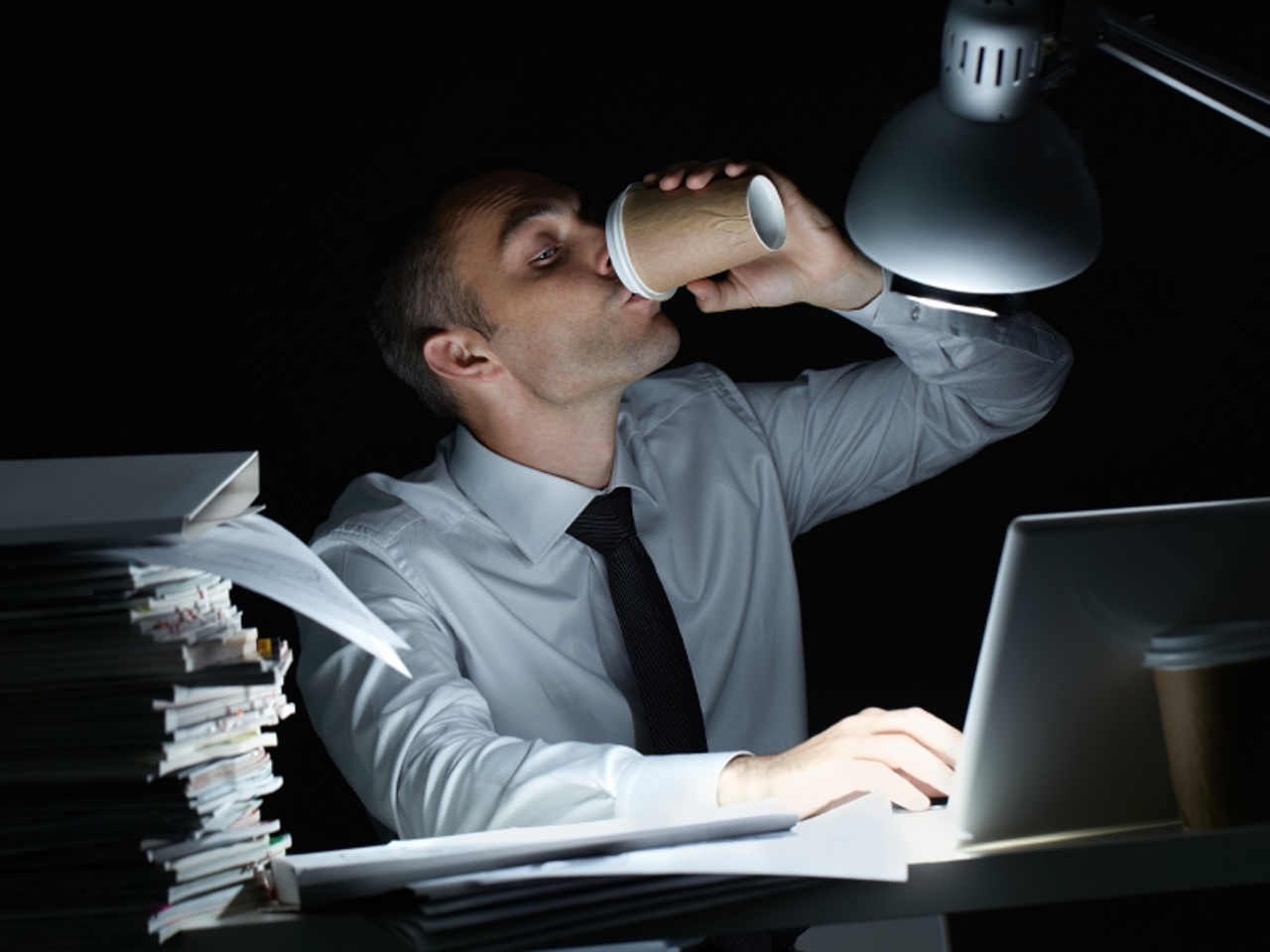 (CBS News) How germ-ridden is your office? If you're a man, your workspace is more likely to be full of bacteria than that of your female coworker's, a new study suggests.

Researchers looked at bacteria levels on chairs, phones, desktops, computer mice and keyboards from 90 randomly selected offices in New York City, San Francisco and Tucson. Through swab tests, the researchers identified 549 different kinds of bacteria in these offices, most of which came from human skin from the nose, mouth or intestinal cavities.

"We also found a surprising number of bacterial genera associated with the human digestive tract," the researchers, led by Dr. Scott T. Kelley, an associate professor of biology at San Diego State University, wrote in the study.

The study was published in PLoS One on May 30.

But as gross as intestinal bacteria may sound, the researchers said most people who spend all day in an office won't become sick from it unless they have a severely weakened immune system.

According to the study, some contamination also came from soils that were likely carried in by employees. The researchers also also determined chairs and phones had the most bacteria on them out of the five surfaces, but that all surfaces were contaminated

What explains the gender differences? The researchers wrote that size plays a role, since men on average are larger than women and have more skin to shed. But, they said it simply might come down to women having better hygiene.

"Men are known to wash their hands and brush their teeth less frequently than women, and are commonly perceived to have a more slovenly nature," the researchers wrote.

It's worth noting the research was partly funded by Clorox. Another similar study, funded by cleaning supply company Kimberly-Clark, recently found that objects found in communal office breaks rooms were most likely to contain germs, with break room sink faucet handles and microwave handles being the dirtiest places in the office.

Kelley told the New York Times that people should not be worried by his study's findings, but rather it's a glimpse into our working surroundings.

"It's a baseline of what a healthy, normal situation is like," Kelley said. "These were just regular office buildings, where we have no evidence that people are getting sick. But if we do have a sick building, we can now look at what's going on there."