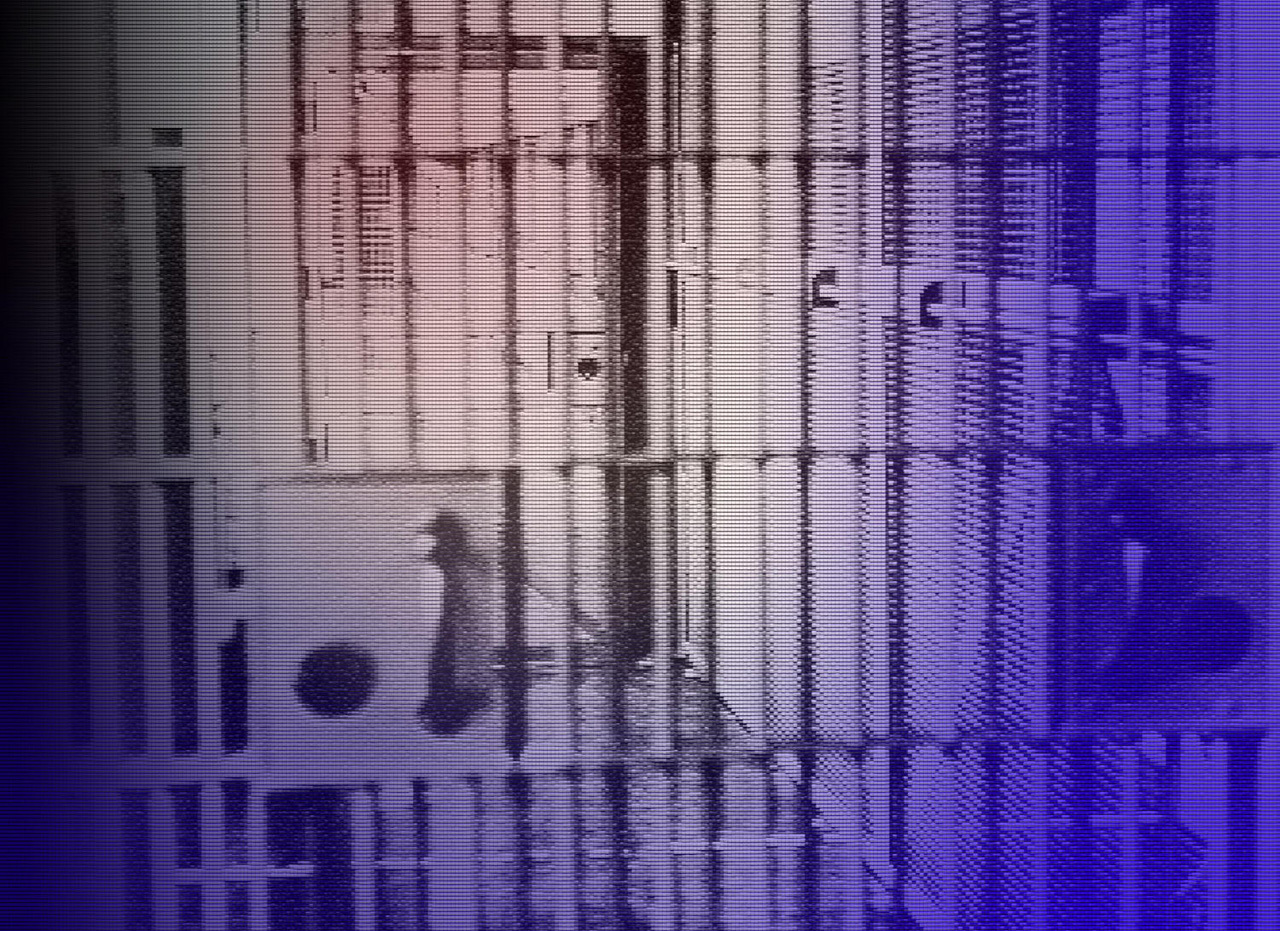 (AP) BISHOPVILLE, S.C. - South Carolina corrections officials say an officer who was taken hostage by inmates at a maximum-security prison has been freed.

Corrections Department spokesman Clark Newsom said the male officer was freed at about 9:45 p.m. Thursday by armed officers who rushed a dorm at the Lee Correctional Institution, where he had been held since being overpowered around 5 p.m. The prison houses nearly 1,800 inmates.

Newsom said the officer had cuts to his head and arm but walked out on his own before being airlifted to a hospital for treatment and observation.

Authorities were trying to determine exactly what happened.

The incident was contained to just one dorm, which houses about 100 inmates. The prison remained on lockdown late Thursday.

A guard was taken hostage for about six hours at the same prison in June.