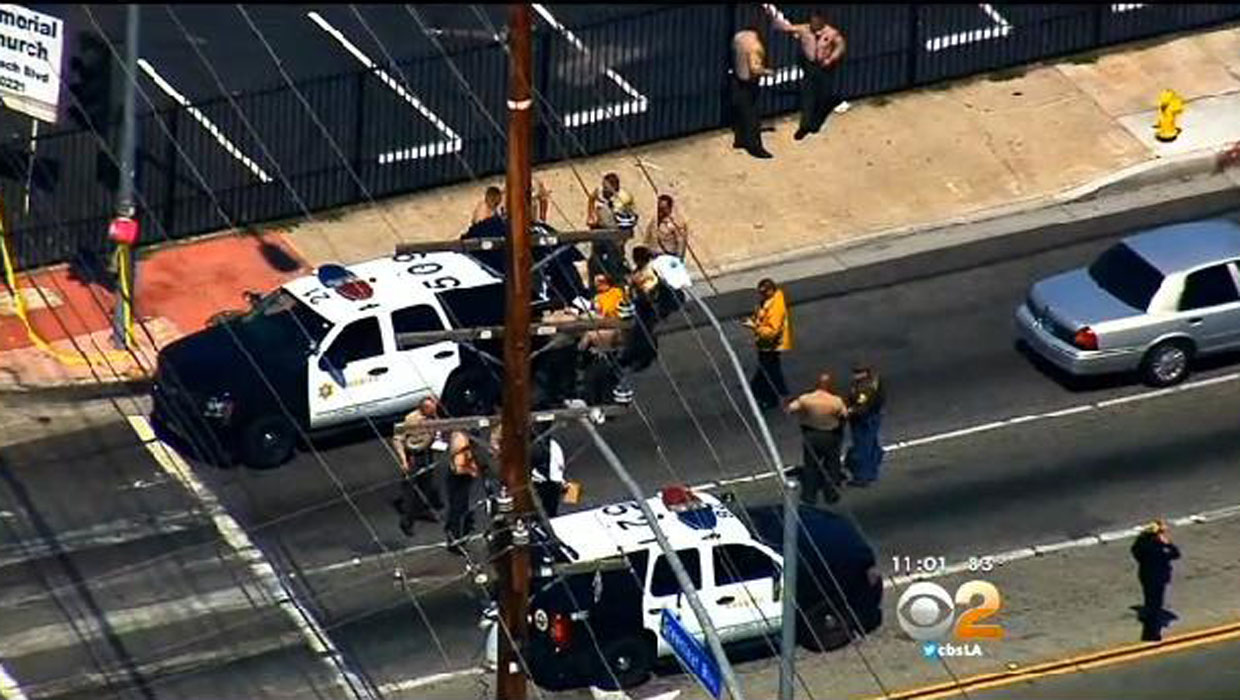 Authorities said the male deputy, who has not been identified, was shot by an assailant who was found dead at the scene on a street in north Long Beach.

CBS Los Angeles reports there was a confrontation between the two and that shots were fired, though it is unclear how the suspect died.

Officials said the deputy was taken to Saint Francis Medical Center for surgery, according to the station. His medical condition is unknown.