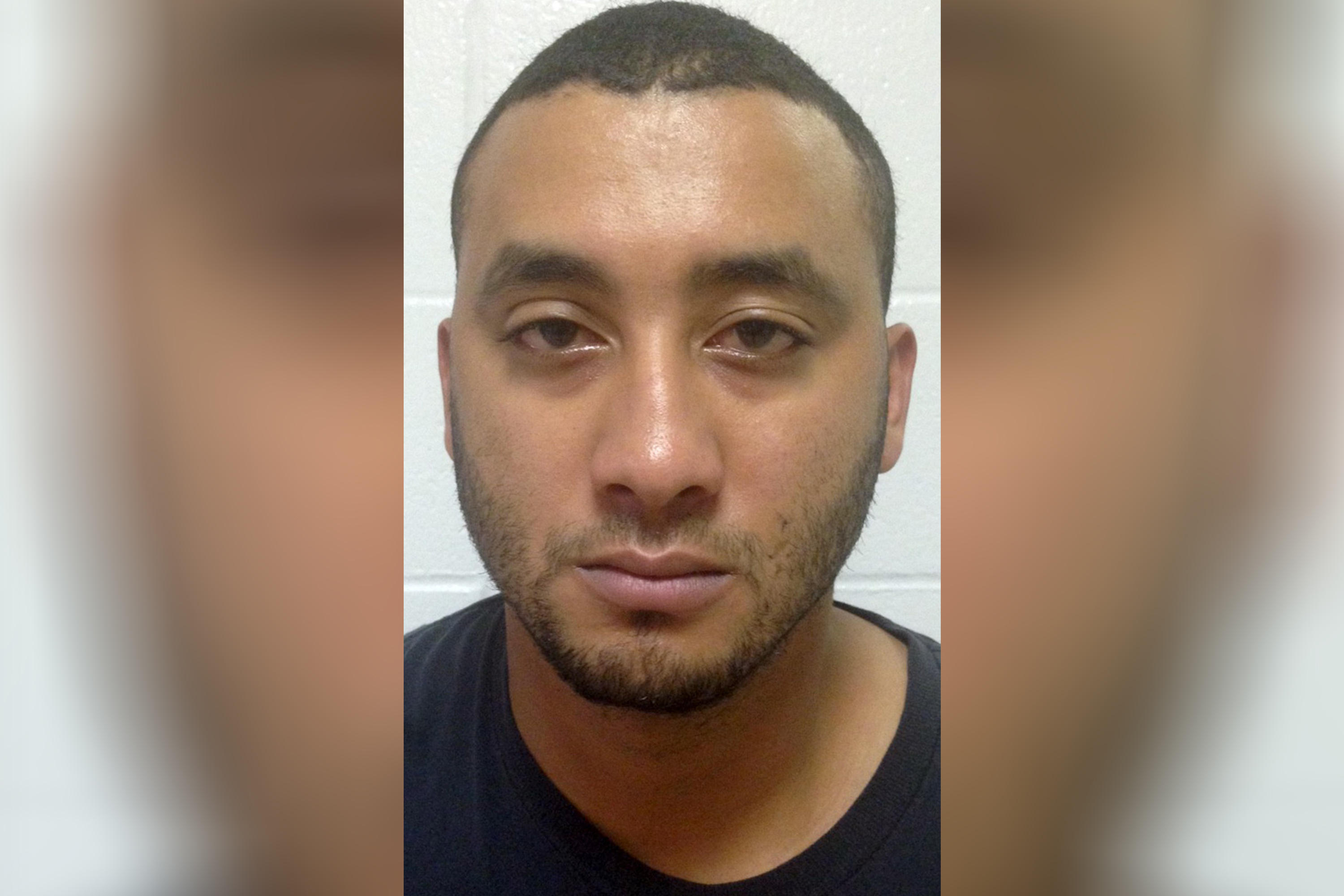 BATON ROUGE, La. -- Prosecutors have accused a Louisiana law enforcement officer of raping a woman in her home several years before he was charged with murder in a 6-year-old boy's shooting.

Norris Greenhouse Jr., 25, hasn't been charged with rape. His attorney says the allegation is "completely bogus."

Court papers that prosecutors filed Wednesday as part of the murder case say Greenhouse targeted five vulnerable women or teenage girls in a pattern of abusing his badge to "satisfy his sexual desires."

One of the women has a son who played high school football with Greenhouse. The filing says Greenhouse entered the woman's home uninvited at least twice and made sexual advances before she convinced him to leave. Greenhouse was wearing a police uniform during one encounter and a gun belt during the other, prosecutors said.

The cases against Greenhouse will be heard on June 12 at the Avoyelles courthouse, CBS affiliate WAFB-TV in Baton Rouge reports.

Greenhouse awaits trial in the 2015 shooting that killed Jeremy Mardis and critically wounded his father, Christopher Few, following a 2-mile car chase. A second officer, Derrick Stafford, was convicted of manslaughter in March. Greenhouse and Stafford were moonlighting as deputy city marshals in Marksville at the time of the November 2015 shooting.

Video from a police officer's body camera shows Few had his hands raised inside his vehicle while Stafford and Greenhouse collectively fired 18 shots at it.

Stafford testified at trial that he didn't know the boy was in the car and didn't see Few's hands in the air. But he said he shot at the car because he feared Few was going to back up and hit Greenhouse with his vehicle.

A state judge will decide if jurors at Greenhouse's murder trial can hear testimony about the rape and sex-related allegations.

Prosecutors from Louisiana Attorney General Jeff Landry's office argue these allegations -- some of which they disclosed in April -- could help explain why Greenhouse initiated the pursuit that ended with the boy's death.

George Higgins III, Greenhouse's attorney, said in a statement in April that the allegations are a "thinly veiled attempt to tarnish my client's reputation prior to trial by using clearly inadmissible and unfounded allegations."

In Wednesday's court filing, prosecutors say two women were driving home from a bar in 2011 when Greenhouse tried to pull them over by activating flashing lights on the dashboard of his truck.

The woman driving the car didn't stop until she returned home, where Greenhouse parked, followed the two women inside uninvited and stared at the resident while she sat on a toilet, prosecutors allege.

The women initially convinced him to leave, but Greenhouse came back after the friend left and the woman went to bed, prosecutors wrote.

The woman "awoke in horror" to find Greenhouse on top of her, holding her down as he raped her, prosecutors say. Before he left, Greenhouse threatened to kill the woman if she reported the incident, prosecutors wrote.

The woman told her friend what happened but initially was too scared to report it to authorities, according to prosecutors. But she contacted the attorney general's office later that year after Greenhouse pulled her over and arrested her on a warrant, prosecutors said.

An attorney from the attorney general's office declined to investigate the rape allegations in 2011 and told her to contact the Avoyelles Parish Sheriff's Office, where Greenhouse worked as a deputy, prosecutors said. But she didn't report the allegations to anyone else until after the 2015 shooting that killed Mardis.

The sheriff's office fired Greenhouse after the mother of a 14-year-old girl complained in 2012 that she found him lying on a sofa with her daughter while in uniform, prosecutors said. When investigators questioned him about that incident, Greenhouse admitted asking a 16-year-old girl to send him a photo of her breasts, according to prosecutors.