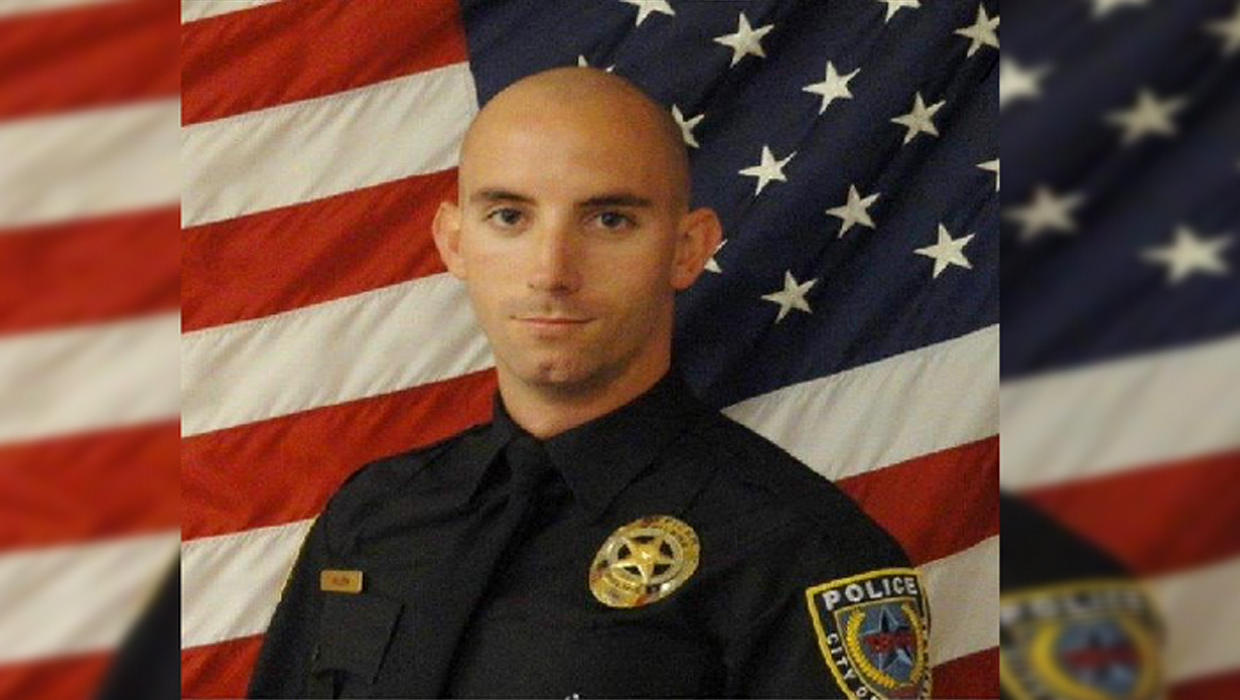 ABILENE, Texas -- Investigators say they suspect homicide in the death of an off-duty Abilene police officer found dead in his West Texas home, but they don't believe he was targeted as a random law enforcement officer.

In a statement issued Tuesday, Abilene police say Officer Don Allen was found dead Monday night at his home in nearby Clyde. At a news conference Tuesday afternoon, Police Chief Stan Standridge would not say how the 27-year-old officer died, but that the death was clearly suspicious.

Abilene and Clyde police are investigating with the help of the Texas Rangers and FBI, but Standridge says there is no apparent danger to the broader community nor law enforcement personnel in general. Standridge says multiple leads are being pursued and multiple motives are being considered.

According to a police affidavit obtained by CBS affiliate KTAB, investigators believe the murder was premeditated. "Communication occurred between multiple parties to plan and carry out the murder," the affidavit states, reports the station.

Allen was a rookie on the force who had recently transferred from Cisco, Texas, where he served for several years after graduating from high school in 2006, reports the station. He had reportedly gotten engaged to be married two months ago.