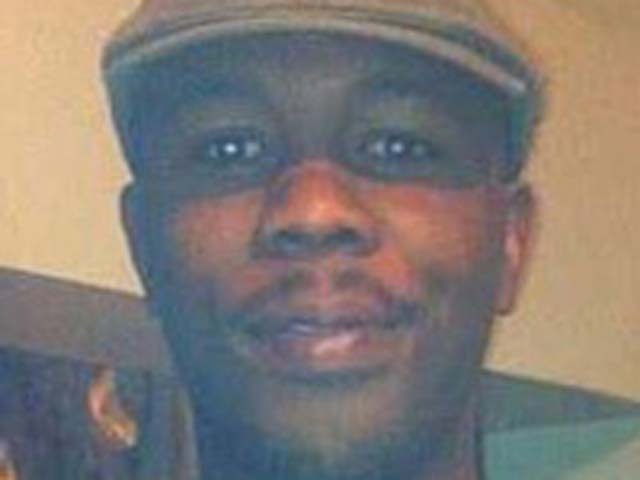 (CBS) BOSTON - Police have made a second arrest in connection with the alleged murder of Odin Lloyd, a Boston semi-pro football player who prosecutors say was shot to death in a murder "orchestrated" by NFL star Aaron Hernandez, CBS Boston reports.

Carlos Ortiz, 27, of Bristol, Conn., was charged Wednesday in Connecticut as a fugitive from justice, the station reports.

Ortiz reportedly waived extradition to Massachusetts, where he will face additional charges in Bristol County.

Hernandez, who was released from the New England Patriots Wednesday following his arrest in the case, is currently being held without bail. He was charged Wednesday with first-degree murder as well as weapons crimes in the death of Lloyd.

CBS Boston reports a home in Bristol, Conn. belonging to a relative of Hernandez, was searched by police Wednesday night. Officers would not confirm whether the search was connected to the murder investigation. The former NFL star is originally from Bristol.

Prosecutors say the 23-year-old Hernandez orchestrated the execution-style shooting of Lloyd, 27, in a field near Hernandez's home in North Attleborough, Mass. on June 17. Hernandez was allegedly upset with Lloyd about speaking to someone at a club in Boston earlier in the weekend and claimed he couldn't trust him, according to the prosecutor.

Hernandez, who has pleaded not guilty, is scheduled to be back in court Thursday for a bail review hearing.