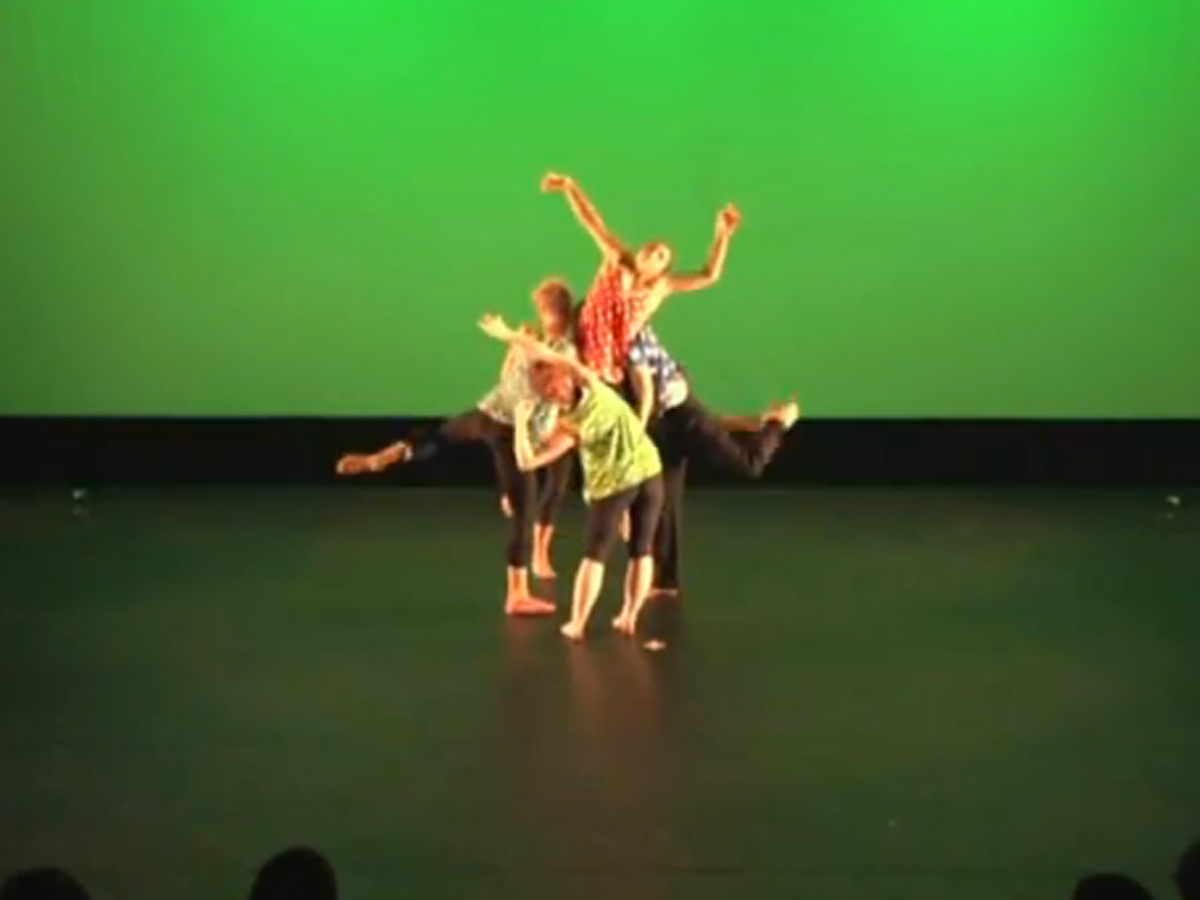 (CBS) - So about this time last year, an oddly fascinating video came out entitled "Cows and Cows and Cows". The video went on to become something of a viral hit, and has now inspired a modern dance company to perform an interpretation of it in the above clip - take a look.

The poster "speedylegs100" writes about the dance which was choreographed by Shena Tschofen:

"[Shena] was inspired by how the cows moved and wanted to see how it would look on humans. This dance blurs the line between technology and reality."

I'd say the choreography actually does the viral video justice, so we here at The Feed would like to congratulate Shena and the dancers on a job well done!

And while you can see some of the original video "Cows and Cows and Cows" in the background, I'm going ahead and including it below just in case.