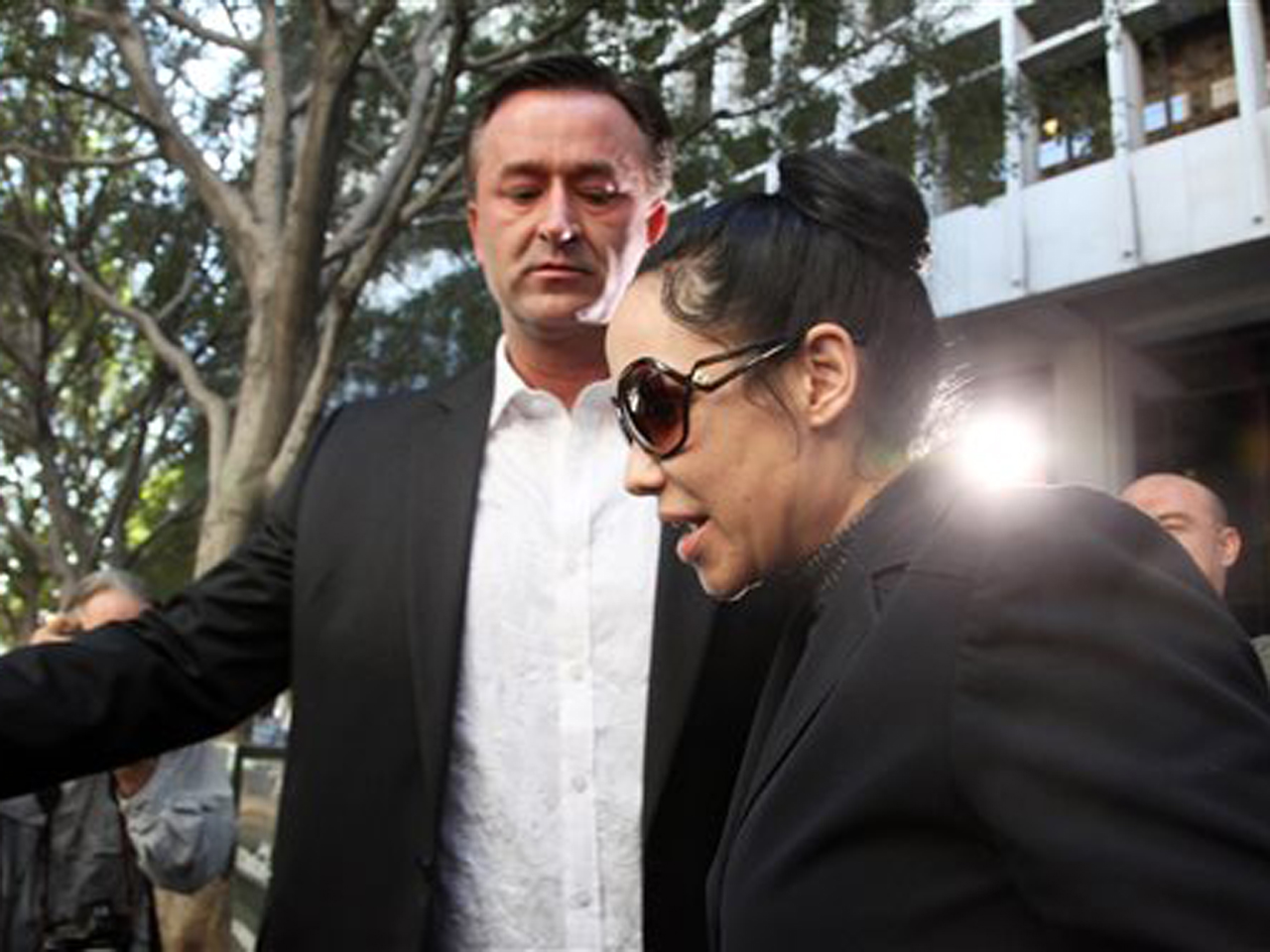 LOS ANGELES – Nadya Suleman pleaded not guilty Friday to three counts of welfare fraud after authorities accused the “Octomom” of failing to report $30,000 in earnings while applying for government benefits.

The 38-year-old Suleman was released on her own recognizance after being arraignment in Los Angeles County Superior Court.

The single mother of 14 gained notoriety after giving birth to octuplets on Jan. 26, 2009, at a Southern California hospital. All 14 of her children were conceived via in-vitro fertilization.

Suleman is due at the county’s early disposition court on Feb. 3, where authorities will attempt to resolve the case without a trial, according to Deputy District Attorney Bill Clark.

“If she can pay the money back, that makes a big difference,” Clark said.

Authorities say Suleman had residuals from videos and income from personal appearances that she did not disclose when she applied for welfare last year.

“She was running short on money. She went to the Los Angeles County Department of Social Services and asked for food stamps,” Clark told reporters. “And they gave them to her.”

Though the “Octomom” may have qualified for some public assistance at the time she applied, authorities believe she received approximately $16,000 more than she was due. “That’s taxpayer money,” Clark said, and authorities want it back.

Suleman is facing one count of aid by misrepresentation and two counts of perjury by false accusation, crimes that could net between five and eight years in prison.

Clark, however, believes jail time is unlikely. “She’s got 14 children,” he said. “We’ll try and work out a deal for her.”