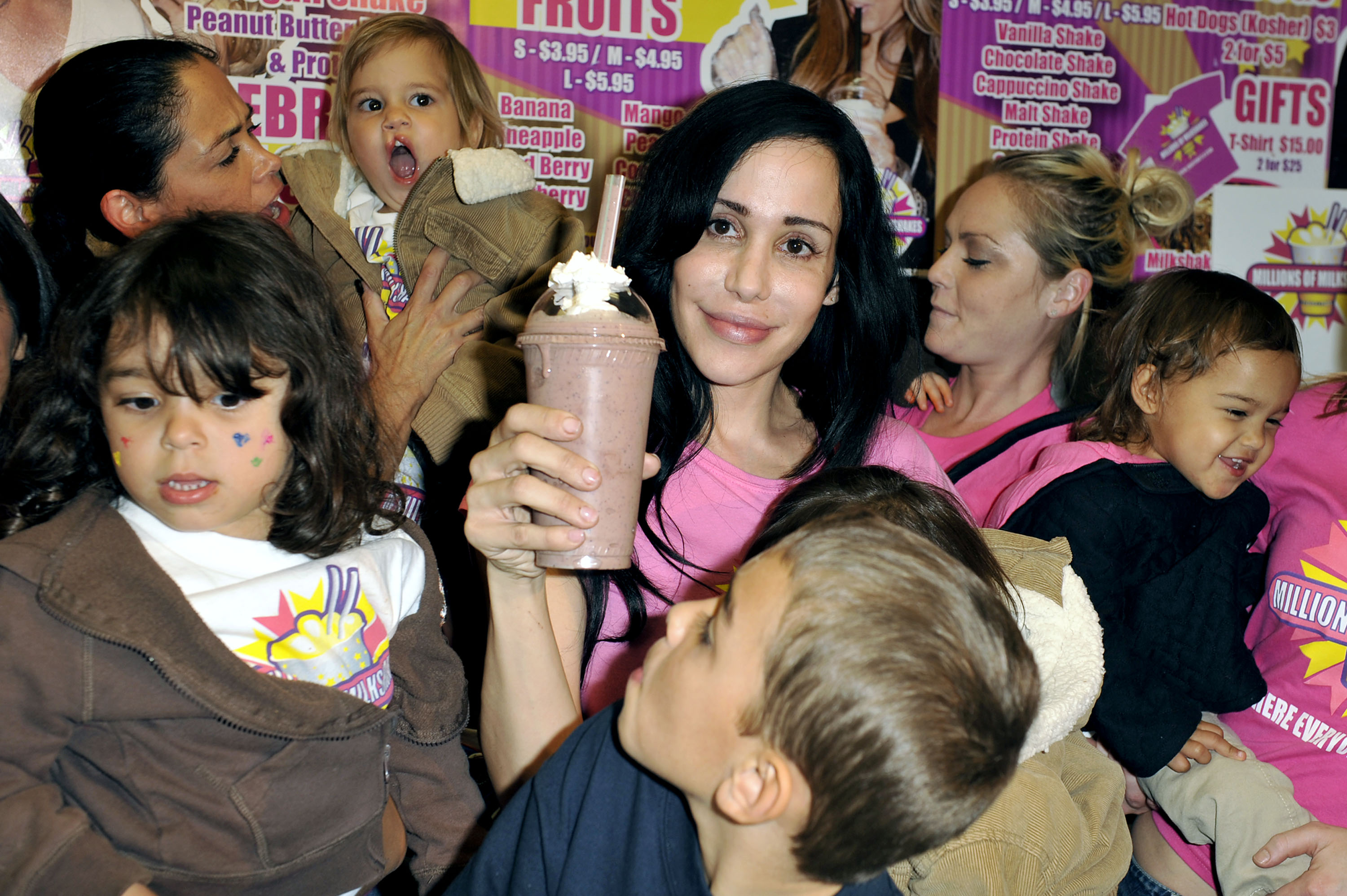 CBS Los Angeles reports that Suleman, whose real name is Natalie Denise Suleman, was formally charged on Jan. 6 with one count of aid by misrepresentation and two counts of perjury by false application for aid.

According to the complaint, the 38-year-old filed for public assistance in Lancaster in January 2013.

“While applying for public aid, the mother of 14 children allegedly failed to disclose that she was also getting checks for personal appearances and residuals from videos. She allegedly failed to report the extra income she earned between Jan. 1, 2013, and June 30, 2013,” the DA’s office said.

She will be arraigned Friday in a downtown courtroom where prosecutors are expected to ask for bail to be set at $25,000.

If convicted, she faces more than five years in jail.