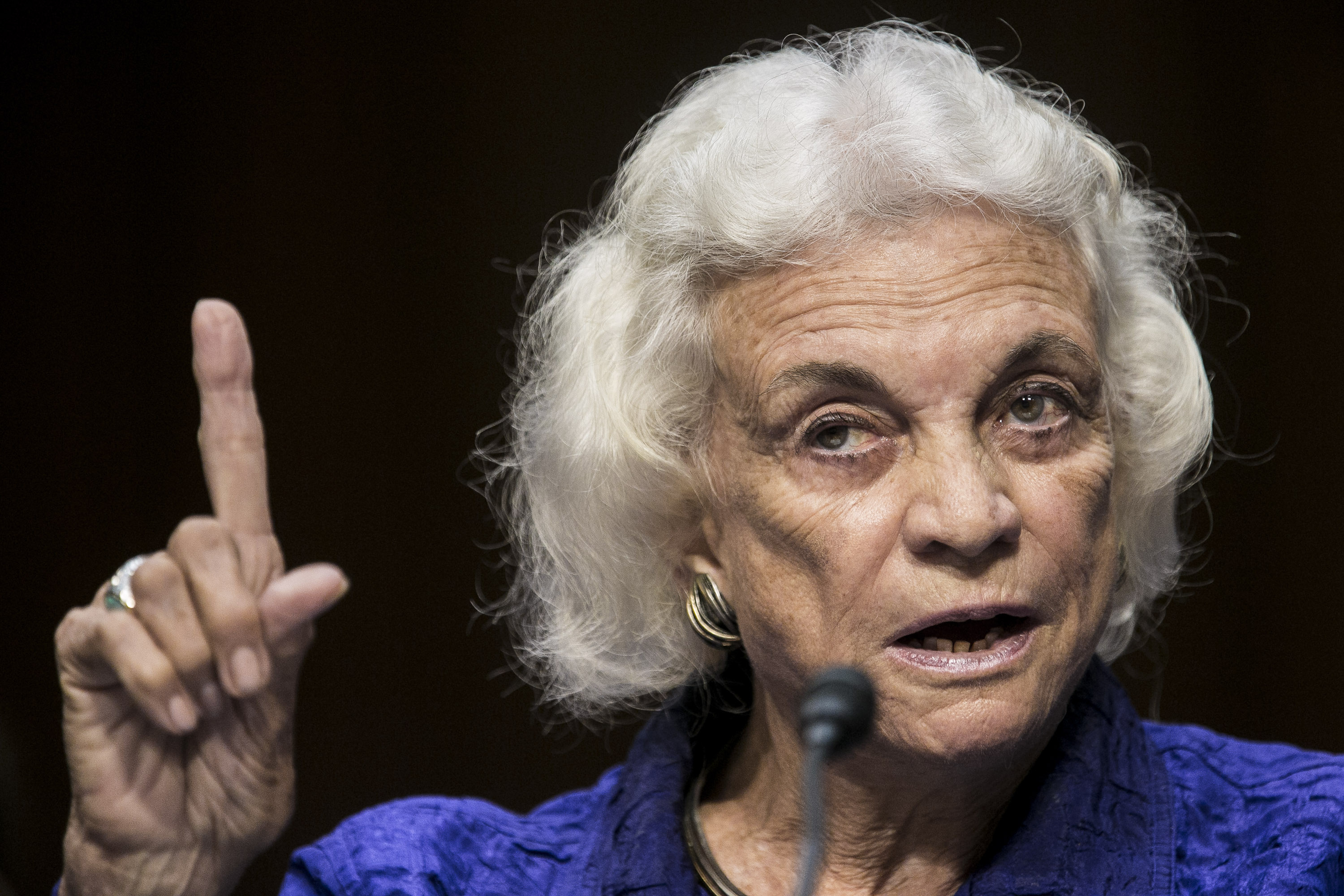 WASHINGTON Retired Supreme Court Justice Sandra Day O'Connor is suggesting for the first time that she's not sure the court should have chosen to rule in 2000 presidential election dispute between George W. Bush and Al Gore.

The 83-year-old O'Connor tells the Chicago Tribune editorial board that perhaps she and her colleagues should have turned down the Bush campaign's appeal of a Florida Supreme Court decision to allow a recount requested by the Gore campaign.

O'Connor was in the majority in the high court's 5-4 decision that stopped the recount and sealed Mr. Bush's election. She has long lamented the controversy over the decision she said gave the court a "less-than-perfect reputation."

But in the past, O'Connor has said the court had no choice but to take on the case. She retired in 2006.

"It took the case and decided it at a time when it was still a big election issue," the newspaper quotes her as telling its editorial board Friday. "Maybe the court should have said, 'We're not going to take it, goodbye."'

The case, she told the Tribune, "stirred up the public" and "gave the court a less-than-perfect reputation."

"Obviously the court did reach a decision and thought it had to reach a decision," she said. "It turned out the election authorities in Florida hadn't done a real good job there and kind of messed it up. And probably the Supreme Court added to the problem at the end of the day."

O'Connor, named to the high court by President Reagan in 1981, was its first woman justice. "Though she tended to side with the conservatives, O'Connor was known as the court's swing vote," the Tribune notes.