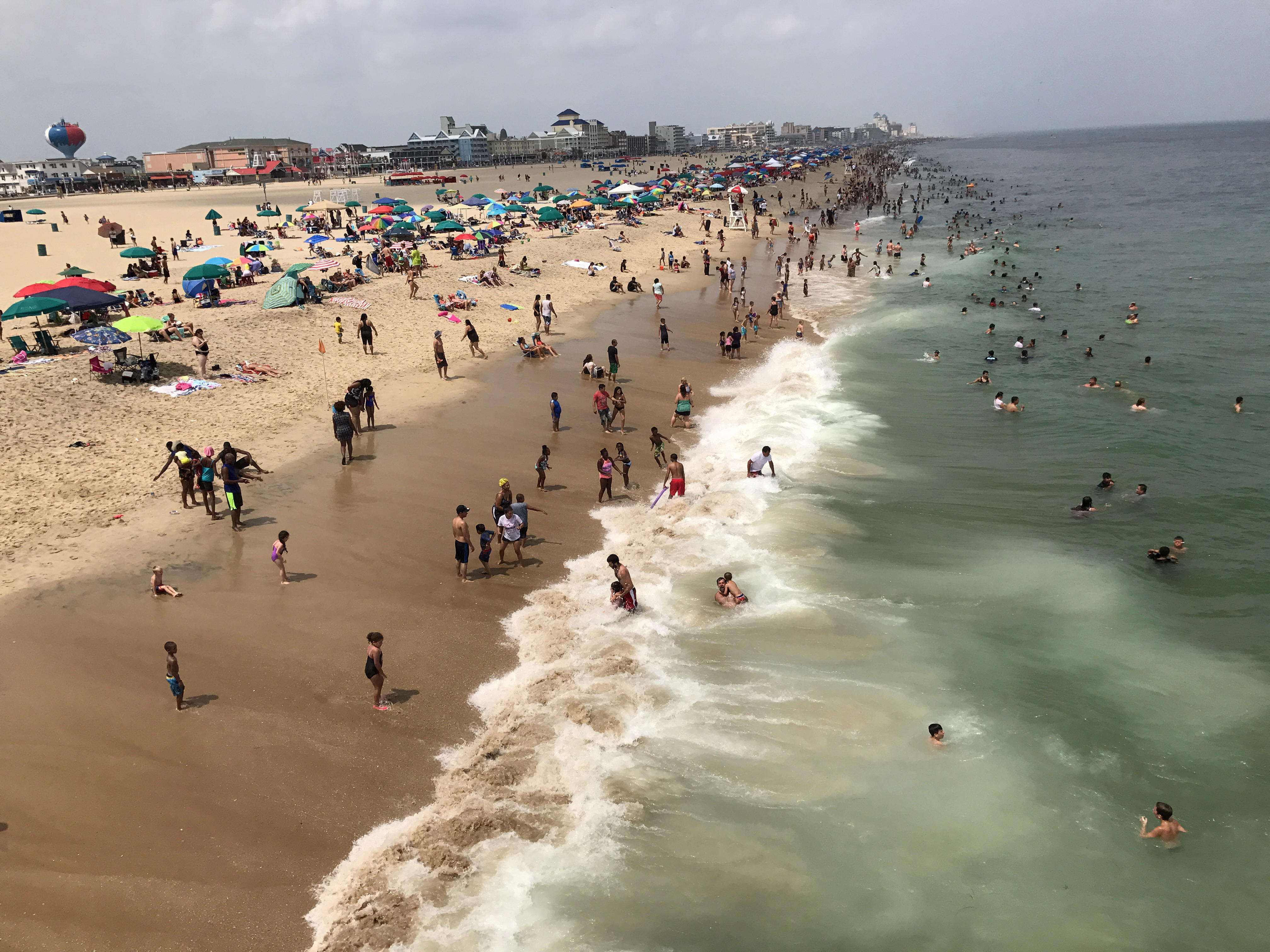 OCEAN CITY, Md. -- Police say the body of a 30-year-old woman has been found on a Maryland beach.

Local news outlets report that Ocean City police were notified about the body Monday morning after beachgoers discovered it in a hole in the sand. City communications manager Jessica Waters says the remains have been identified as belonging to Plano, Texas, resident Ashley O'Connor.

Waters says O'Connor got separated from her family around 2 a.m. and that her death appears to be accidental, although they have not yet ruled out anything.

City officials say the body was removed from the sand around 4:15 p.m. and that state police crime scene technicians assisted Ocean City police's Forensics Services Unit. Maryland's Office of the Chief Medical Examiner will determine a cause and manner of death.

While crews worked the scene, people were sunbathing right next to it, CBS Salisbury affiliate WBOC-TV reports.

"I guess it was shocking just seeing all these people just kind of moving around and vacationing when there's someone that's deceased right behind us," said beachgoer Kim Dugam. "It's a little unsettling."