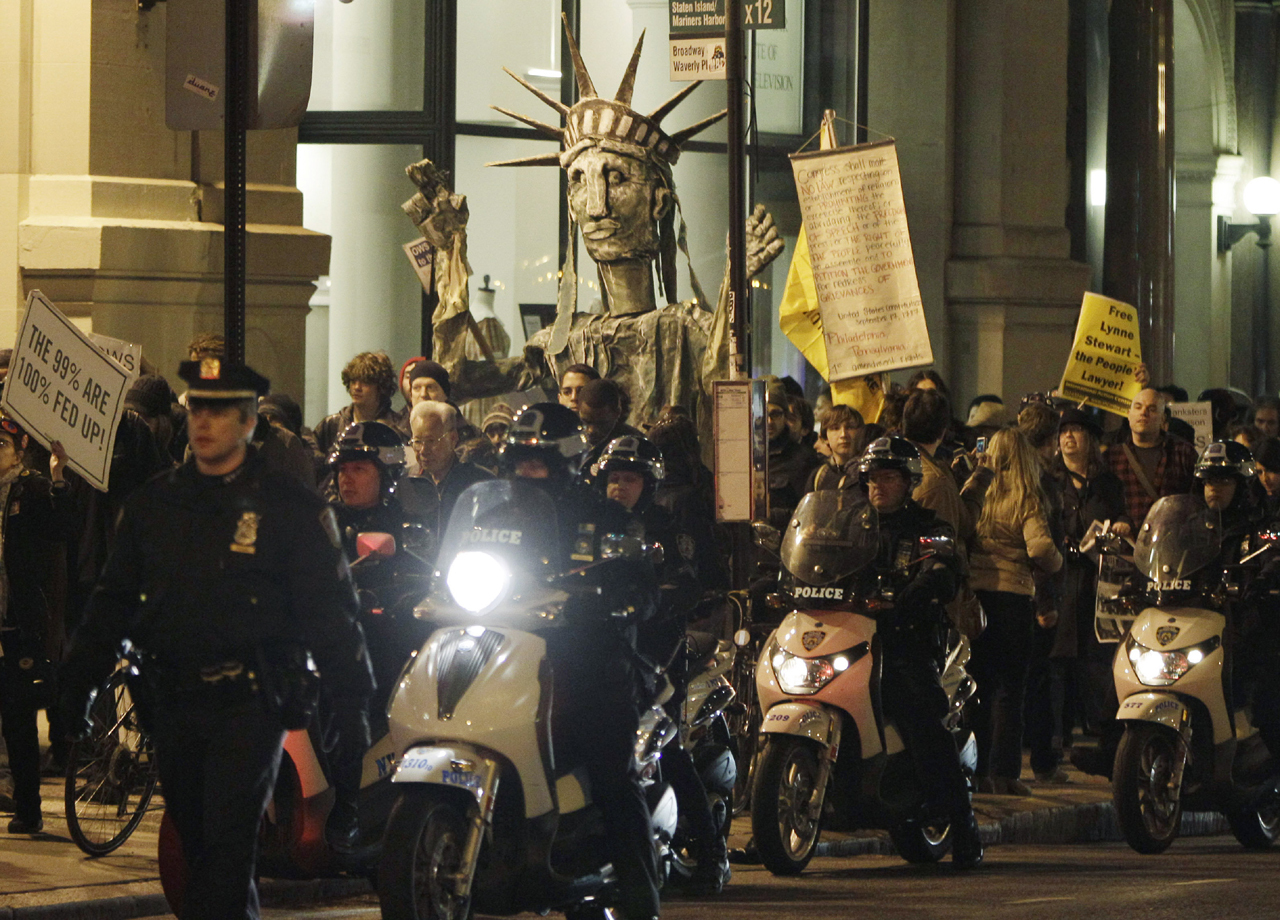 (AP) NEW YORK - Occupy Wall Street in New York City could run out of cash in a matter of weeks.

A finance report shows the group that galvanized the nationwide movement against economic inequality six months ago had about $45,000 left in its main account.

That's for the week of March 2. Weekly donations plummeted to about $1,600.

The report on the group's General Assembly website says at "the current rate of expenditure" the Occupiers will be "out of money in THREE WEEKS."

There was no immediate response to a request for comment emailed to Occupy on Friday night. But a former member of the group's accounting arm cautions that the report doesn't tell the full story.

Pete Dutro said Occupiers continue to organize, launch projects, and plan for protests in the Spring.