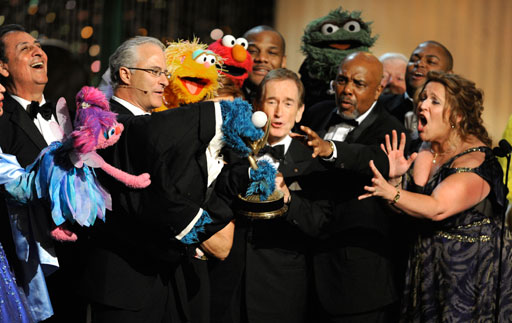 With obesity at near epidemic proportions among our young people, you'd think physical education would be at the top of schools' priority lists. But you'd be wrong.

Only six percent of schools in the United States offer daily physical education classes, reports The Early Show's Debbye Turner.
The problem, she explains, is money.

To start a phys ed program costs a school approximately $500,000. And increasingly, schools just don't have that kind of money to spare.

Last semester, Turner says, crushing budget cuts at the Bridgewater-Raynham High School in Massachusetts left Athletic Director Bill Walker out of a job and the school without a phys ed program.

And Walker's programs weren't the only ones cut. "They cut art, music, phys ed, business programs, language programs. They cut an awful lot," he says.

But the dire situation at Bridgewater-Raynham is hardly unique, Turner notes. In fact, the number of quality physical education programs nationwide has been on a decline for 20 years.

"About 50 percent of kids are enrolled in a phys ed class at one time or another during the week," says Bill Potts-Datema of the Harvard School of Public Health.

But that's not early enough, he asserts.

The National Association for Sports and Physical Education recommends 2 1/2 hours of physical activity a week for elementary school kids, and nearly four hours a week for middle and high schoolers.

"We need to figure out how we can improve physical education, increase physical activity, and have better nutrition," Potts-Datema says.

Mainly, Turner points out, because the number of overweight kids in the United States has tripled in the last two decades.

"You can't just go all day long and do whatever job it is you do and don't do something for your physical well-being and mental well-being," Walker remarks.

While nearly everyone acknowledges the importance of physical activity for students, many say schools just don't have the luxury of providing it these days, Turner says.

"If this is something else that you want schools to provide, you have to give them funds to do it," observes Ursula Garfield, vice chairperson of the Bridgewater-Raynham School Committee, who says they're focused on using their limited funds in the most effective way: "If you have to make cuts, and your students are being tested on math, science, history -- they're not being tested nationally or even statewide on their physical fitness."

"We feel strongly," says Potts-Datema, "that physical education and health education should be core courses, just like other academic courses."

Garfield says tax hikes would be needed to do it.

At this point, the parents of Bridgewater-Raynham students have stepped in and raised $150,000 to keep the athletic program going. So the sports teams are still around. But each student who wants to play a sport must pay a $500 student fee, Turner reports.

And some phys ed classes are being reinstated this semester at Bridgewater-Raynham due to state mandates. But, Turner concluded, "It's just not enough."