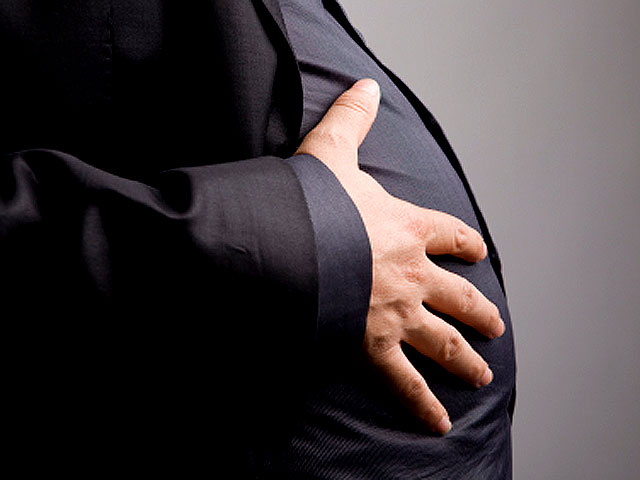 (CBS) Big news for big people: in a new drug company-funded study, high doses of the weight loss drug Qnexa helped patients lose an average of 22 pounds over the course of a year.

People taking the drug also benefited from lower blood pressure, blood sugar levels, and cholesterol and managed to keep the weight off in the second year.

The FDA had previously denied approval for Qnexa because they wanted more data on the risks of heart problems and birth defects. Qnexa is a combination of topiramate, a drug linked to cleft lips in babies and phentermine, which was half of the controversial weight loss drug "Fen-Phen" that was pulled from the market for causing potentially fatal heart problems.

But the drug company Vivus, thinks they have hit upon a smarter combination. Of the 34 births that occurred during the study, none had cleft lips or palettes. The study did not specifically address heart problems.

The combo drug did have some side effects. About one in five patients experienced dry mouth, feeling of pins and needles and constipation. A smaller percentage had insomnia, dizziness and distorted tastes. Patients also experienced an increase in depression and anxiety that seemed to worsen as the dosage was ratcheted up.

There's one other problem - researchers don't know what happens when you stop the drug. Will patients be able to keep those pounds off?

The research was performed at the Duke University Medical Center and published in "The Lancet." The drug maker will likely resubmit for approval based on the new findings.