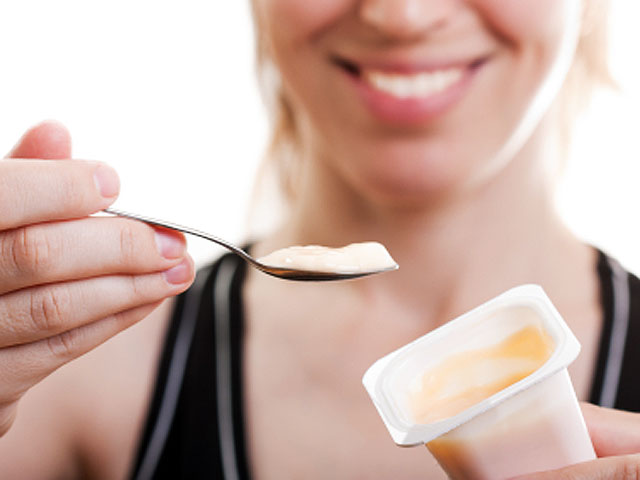 (CBS) Can organic food make you fat? It's a question some people are asking, in light of a new study showing that consumers often assume - incorrectly - that organic fare contains fewer calories than conventionally produced versions of the same foods.

In the study, 144 people at a shopping mall were asked to compare what they thought were "regular" and organic versions of chocolate cookies, plain yogurt, and potato chips, according to a statement released by the Federation of American Societies for Experimental Biology (FASEB). In fact, all of the foods were organic - only the labels were different. Using a nine-point scale, the shoppers rated each food on 10 different attributes, including how it tasted and how much fat and how many calories it contained.

The foods labeled "organic" were perceived to lower in calories and higher in fiber and overall more nutritious. That raises at least the possibility that people who seek out foods bearing the "organic" seal may be eating more than they would if they bought "regular" versions of the same foods. More research will be needed to confirm that hypothesis.

The study may reflect the "halo effect." That's the term psychologists use for the phenomenon in which how we perceive a particular trait of a person influences our perceptions of other traits of the same individual, according to the statement. For example, people are sometimes assumed to be intelligent just because they are good-looking.

This isn't the first study to show that the halo effect can apply to food as well as to people. Previous research showed that people tend to consume more calories at fast-food restaurants that claim to serve healthy fare than at typical burger-and-fry joints.

The study, conducted by Wan-chen Lee, a graduate student at Cornell University, was scheduled to be presented on April 10 at an FASEB conference in Washington, D.C.