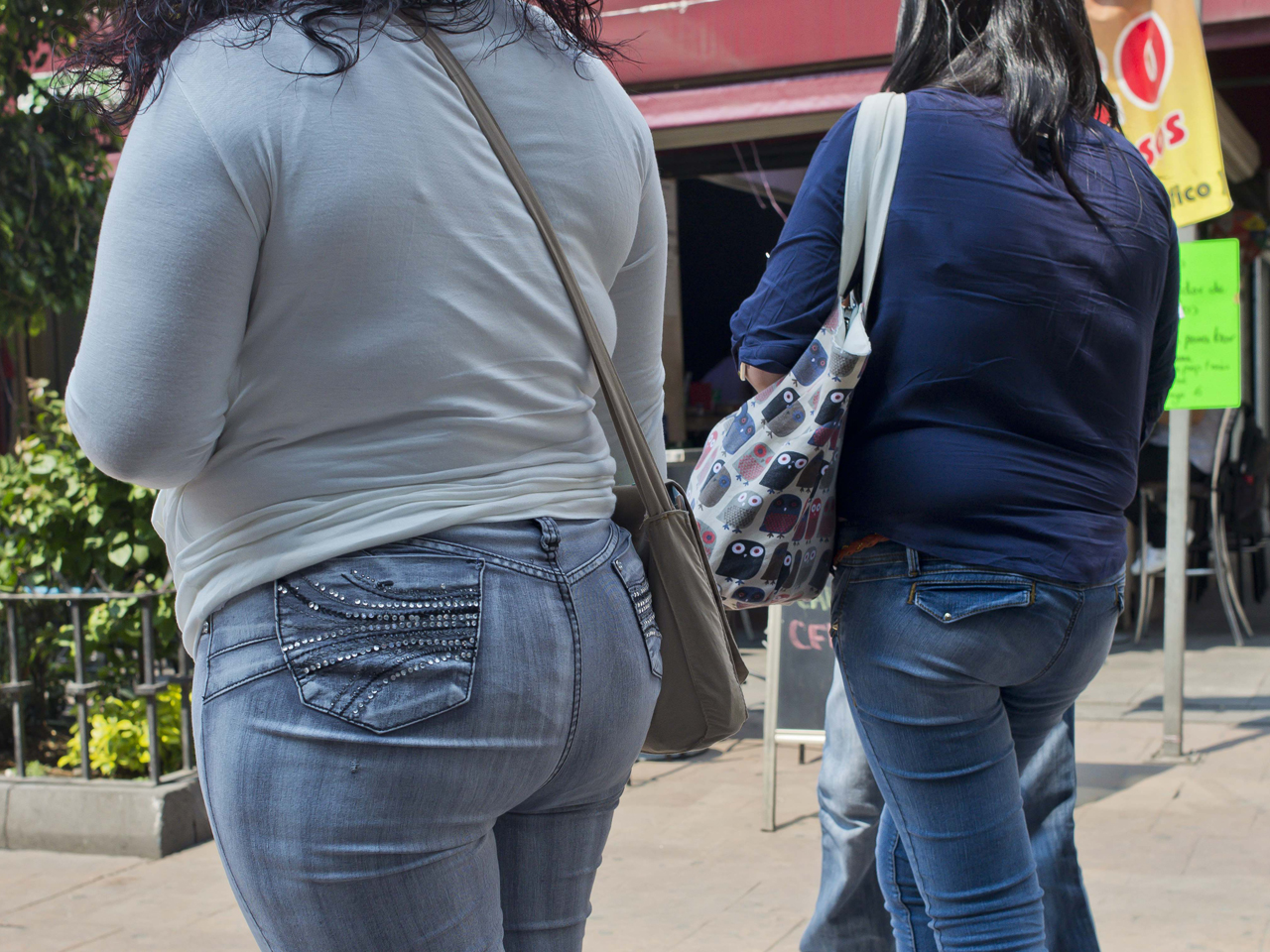 A surprising new study shows that obese U.S. men get less than four hours of vigorous exercise a year, while obese American women partake in only one hour annually.

The statistics, which were calculated from a nationally-representative pool of about 2,600 adults between the ages of 20 and 74, showed that there was a vast need for an improvement in physical activity in this weight group.

"They're living their lives from one chair to another," study author Edward Archer, a research fellow with the Nutrition Obesity Research Center at the University of Alabama at Birmingham, told HealthDay. "We didn't realize we were that sedentary. There are some people who are vigorously active, but it's offset by the huge number of individuals who are inactive."

The Centers for Disease Control and Prevention recommends that adults get at least 75 minute of vigorous-intensity exercise a week in addition to muscle strengthening activities twice a week. Activities that fall under this category include jogging, running, swimming laps, riding a bike fast on hills, playing singles tennis or playing basketball.

People can also opt to participate in 150 minutes of moderate-intensity exercise weekly in lieu of the more vigorous activities, per the recommendations. Those activities include walking fast, doing water aerobics, riding a bike on flat ground, playing doubles tennis or pushing a lawn mower.

"They drive their children to school, they sit at a desk all day long, they may play some video games and they go to sleep," he said.

Archer also pointed out that just 30 minutes a day of exercise five days a week can prevent weight gain and provide a health boost. Besides reduced risk for diabetes, heart disease and stroke, something as simple as walking could help prevent obesity-related cancers including those of the: esophagus, pancreas, colon, breast (after menopause), endometrium (lining of the uterus), kidney, thyroid and gallbladder.

"When we're talking about moderate-intensity exercise, we're talking about doing exercise kind of at the level of a brisk walk," Dr. Karen Basen-Engquist, director of MD Anderson's Center for Energy Balance in Cancer Prevention and Survivorship, previously explained to CBS News. "So, your heart rate goes up, you're breathing a little bit faster, but you're not doing an all-out run."

Basen-Engquist added for moderate workouts, you should be able to talk to the person next to you when exercising, but you won’t be able to sing to them. If you reach the vigorous level, you’ll only be able to say a few words at time.

The research was published in the December 2013 issue of Mayo Clinic Proceedings.