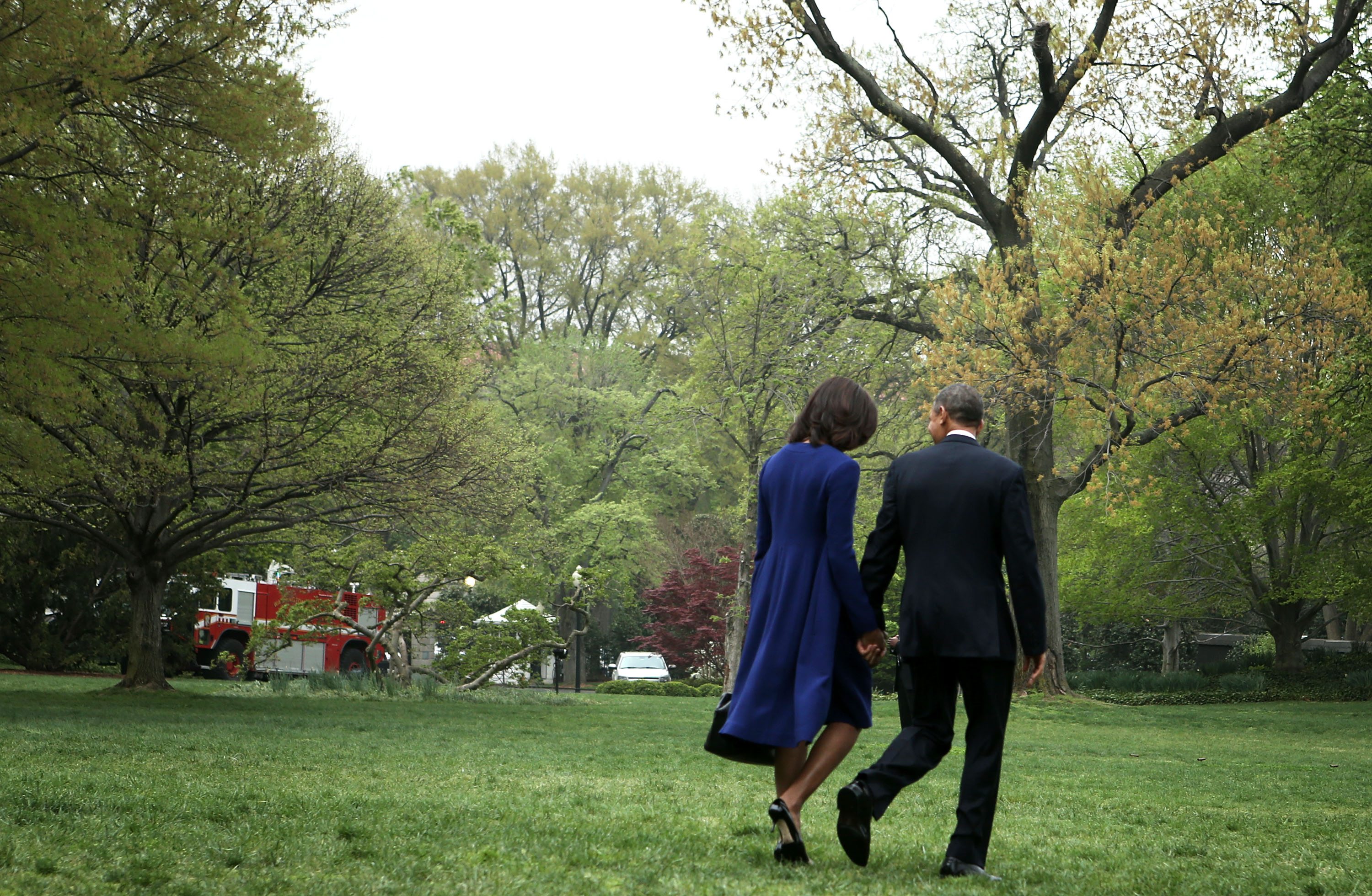 In the aftermath of a deadly explosion that killed more than a dozen people last week, President Obama and first lady Michelle Obama will head to Waco, Texas, this week to attend a memorial service in honor of the victims, White House Press Secretary Jay Carney confirmed Monday.

Carney, speaking to reporters at the White House press briefing, said that Mr. Obama would attend the service on Thursday, after attending the opening of the George W. Bush Presidential Library and Museum, which will be dedicated in Dallas earlier in the day.

Afterward, "the president and first lady will travel to Baylor University in Waco, Texas, to attend the memorial service for those lost and injured in the deadly explosion at the fertilizer plant there," Carney said. Fourteen people were killed and over 200 injured after Wednesday's blast in West, Texas, outside of Waco.

The president's trip marks the latest in his role of "consoler-in-chief": Last week, in the wake of the Boston Marathon bombings, the president delivered a series of emotional remarks pledging justice for the victims, and he has delivered similarly affecting speeches when memorializing victims of gun violence in a slew of recent mass shootings, including those in Newtown, Conn,; Aurora, Colo.; and Tucson, Ariz.