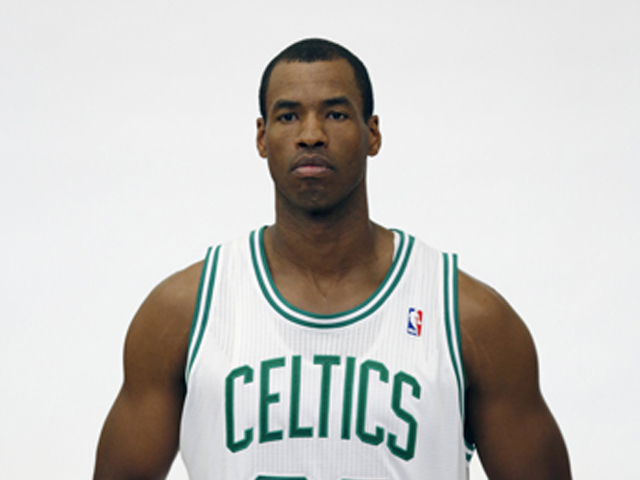 The president offered congratulations and support on Collins' courage and willingness to be the first in the four dominant pro sports to make this announcement.

"So proud of you, Jason Collins! This is a huge step forward for our country. We've got your back!" she tweeted, signing it "-mo," which indicates she - not an aide - sent the message.

Earlier Monday, White House press secretary Jay Carney told reporters he hadn't talked to President Obama about Collins' announcement but said "that here at the White House we view that as another example of the progress that has been made and the evolution that has been taking place in this country, and commend him for his courage, and support him in this effort and hope that his fans and his team support him going forward."