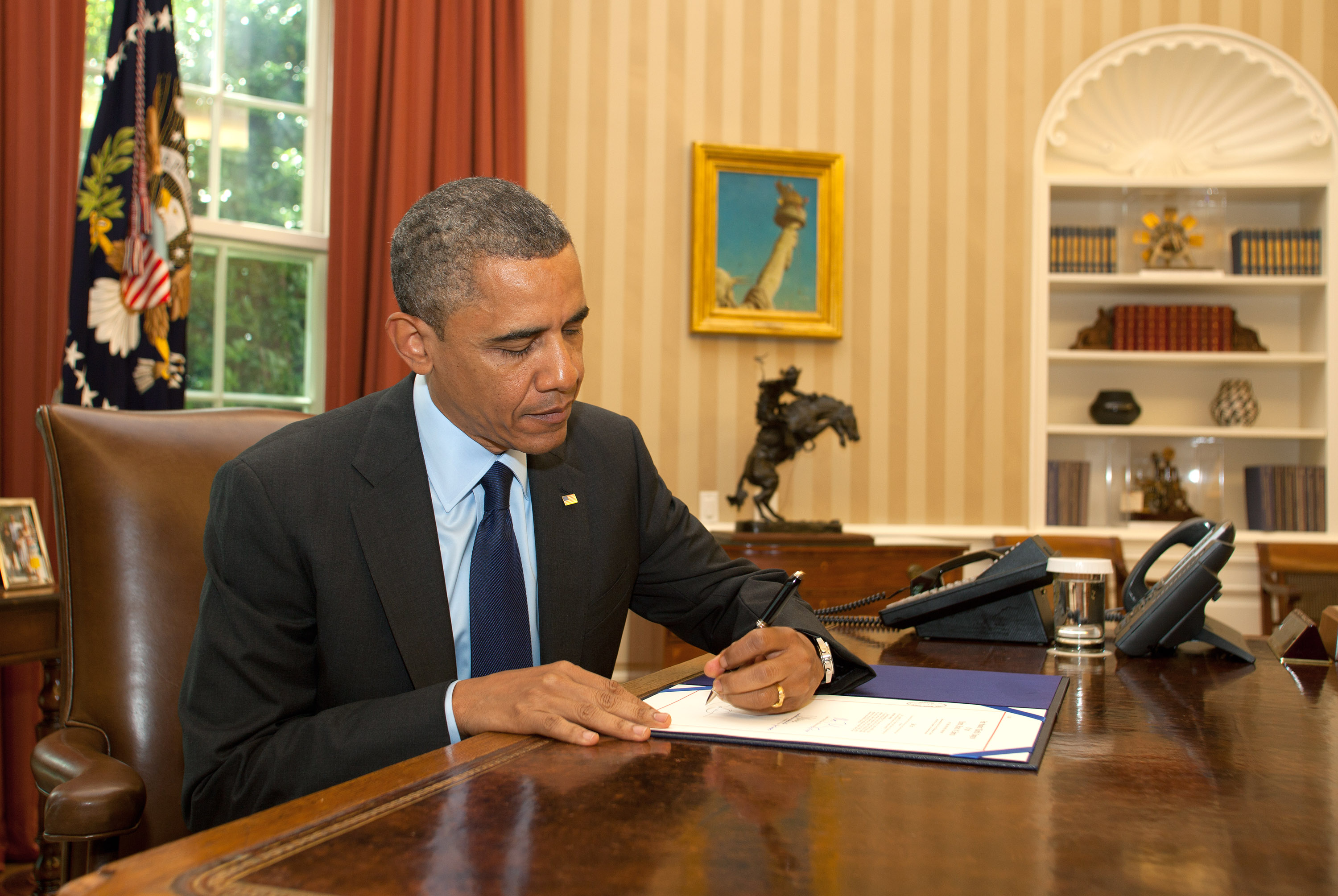 As President Obama's first term nears an end, the numbers reflect a chief executive who cast few vetoes, was tightfisted with pardons, granted hundreds of interviews, spent over a year on the road and is an avid golfer.

Other numbers show that the economy recovered from its recession on his watch but annual federal deficits topped a trillion dollars four years running, the National Debt soared. Unemployment had its ups and downs as did the stock market and economic growth markers during the course of an upward trend.

By no means do these numbers tell the whole story of a four-year term in office, but they serve as snapshots and provide on-the-fly insight into the priorities, problems, policies and pastimes of a presidency.

Other numbers from the Obama presidency