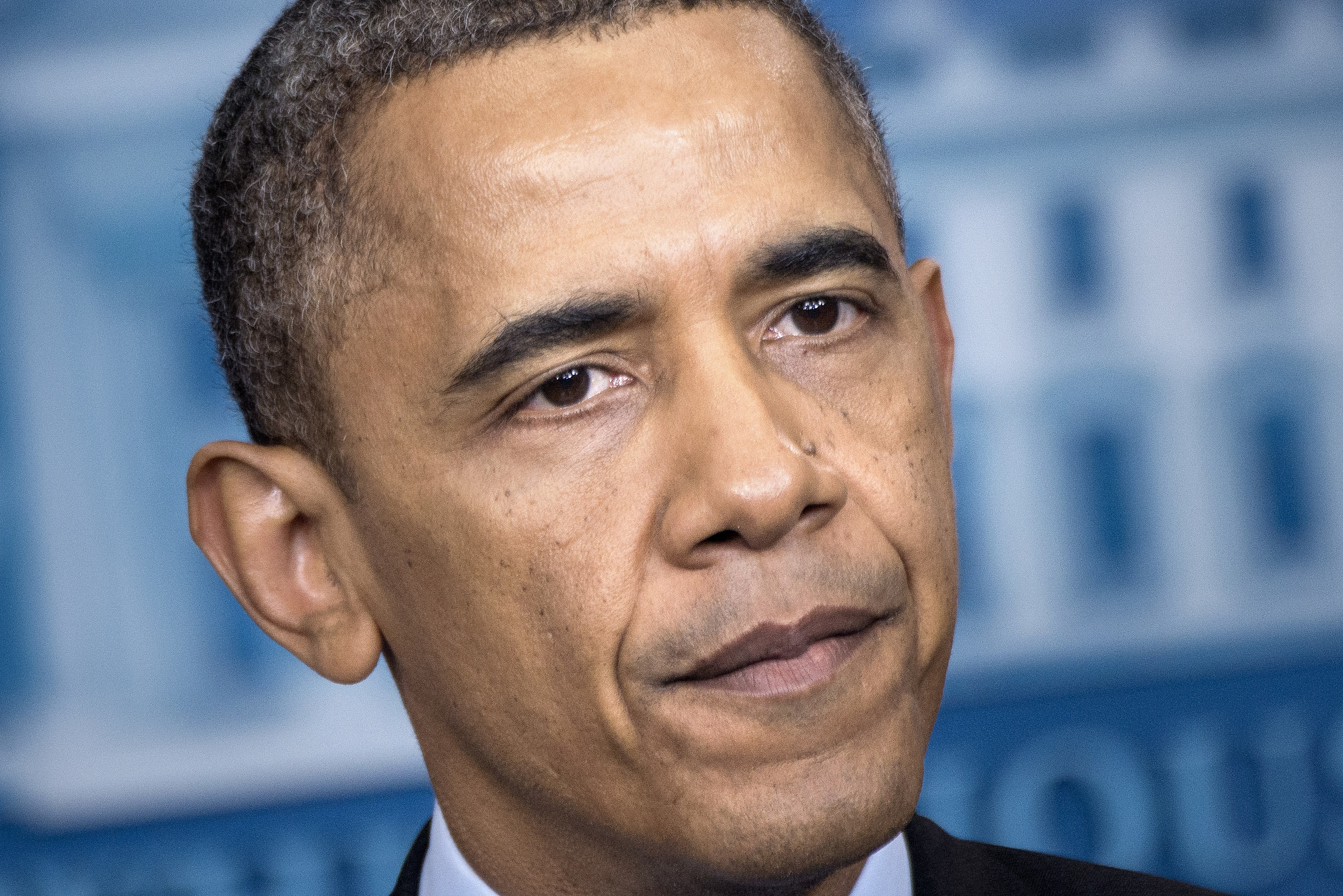 The first year of President Obama’s second term and the fifth year of his presidency has proven to be a rough one, with a year of gridlocked government and botched rollout of his health care law taking a toll on his approval rating.

Just 43 percent of Americans currently approve of the president’s job performance, down 11 points from this time last year, according to a new Washington Post-ABC News poll. Disapproval is 55 percent, up from 42 percent last year. A CBS News/New York Times poll released last week showed Mr. Obama with a 42 percent approval rating and disapproval at 50 percent.

The president’s approval rating is even lower than it was – 49 percent – when his party suffered a bruising loss in the 2010 midterms , and puts him lower than almost all other recent two-term presidents at this point in their presidencies.

All post-World War II presidents except for former Presidents George W. Bush and Richard Nixon had approval ratings at or above 50 percent at this point in their second terms. Nixon’s fifth year ended in 1973 with an approval rating of 29 percent because of the Watergate scandal, Bush’s approval rating was47 percent – above Mr. Obama’s current rating - with 52 percent disapproving.

Regarding next year’s congressional midterm elections, Democrats have lost the edge they gained after October’s government shutdown. Voters are now almost evenly divided on who they would vote for in House races: 47 percent said they would vote for a Democrat on a “generic ballot”, 45 percent said Republicans. In October, the Democrats had an 8-point advantage on the “generic ballot” question.