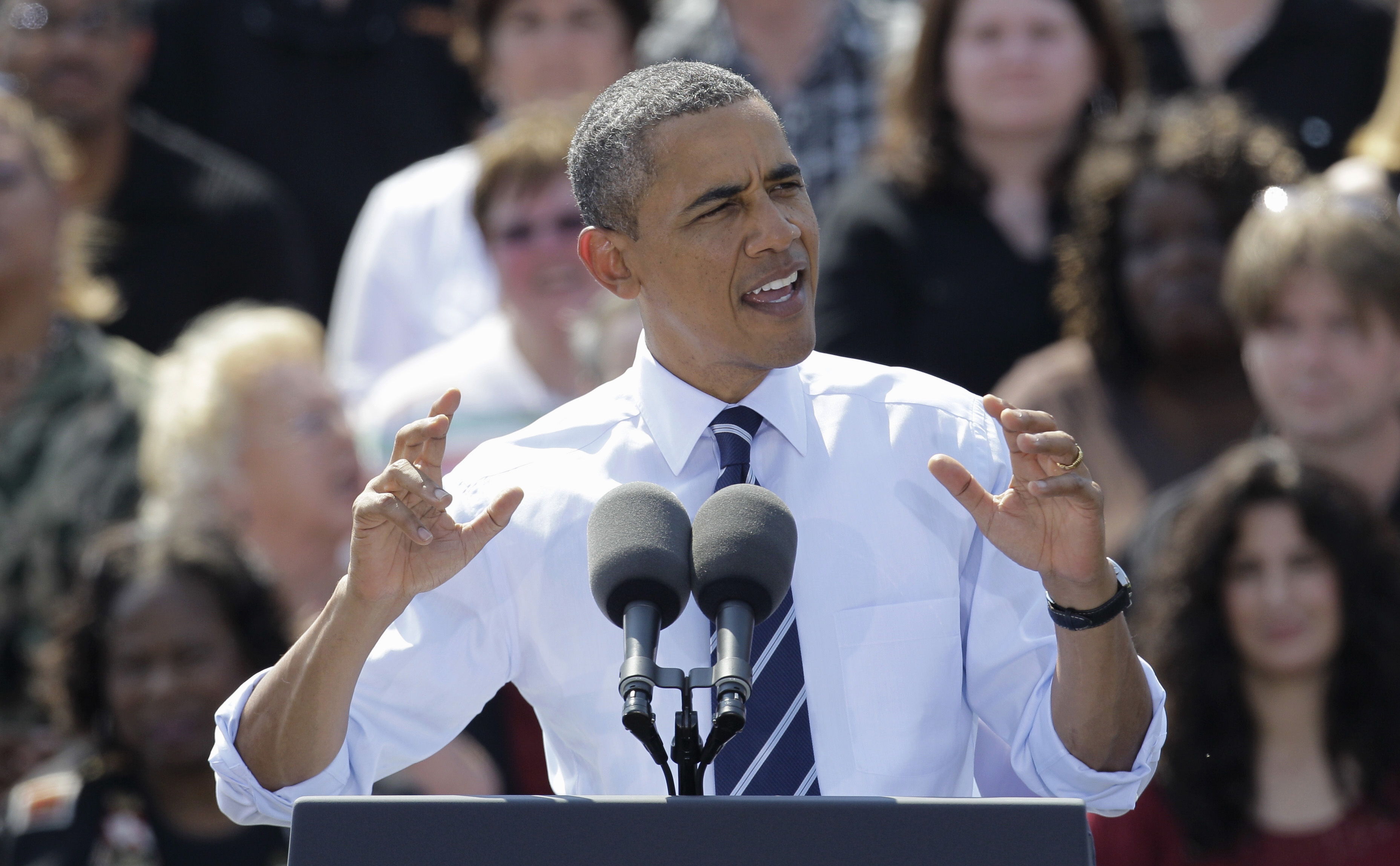 As concerns about the struggling U.S. economy grow, a new CBS News/New York poll finds that President Obama's overall approval rating has dropped to 43 percent, the lowest so far of his presidency in CBS News polling. In addition, his disapproval rating has reached an all-time high of 50 percent.

Views of the president's job performance are marked by a striking degree of polarization along party lines -- the vast majority of Democrats approve (78 percent), while even more Republicans disapprove (89 percent) of how he's handling his job. But only 37 percent of independents approve, with 54 percent disapproving.

Except for a notable spike in approval after the killing of Osama bin Laden in May, President Obama's approval rating has been below 50 percent since the spring of 2010.

Not surprisingly, the down economy has had a clear impact on Mr. Obama's approval rating.

In the poll, just one in four Americans thinks Mr. Obama has made real progress fixing the economy, with 68 percent saying they do not think he has. Americans are more skeptical now than they were a year ago, when 35 percent said he made progress.

As for Mr. Obama's latest proposal to lower unemployment, the American Jobs Act he presented to Congress last week, the public is split. While 64 percent say they have heard about the bill, Americans are divided as to whether the plan will actually create jobs. Nearly half of Americans are at least somewhat confident that Mr. Obama's proposals will create jobs and stimulate the economy --12 percent are very confident and 36 percent are somewhat confident. But about the same amount -- 47% -- are not confident his plan will do that.

There is a wide partisan divide on views of the jobs plan. Four in five Republicans don't have confidence that the plan will create jobs - while about as many Democrats do. Fifty-two percent of independents are not confident.

However, most Americans support some of the specific individual elements included in the president's plan. Among the policies measured in this poll, support is highest for cutting taxes for small businesses and spending money on the nation's infrastructure, such as bridges, airports and schools. Fifty-six percent like the idea of a payroll tax cut, and 52 percent think providing money to state governments so they can avoid layoffs of public employees is a good idea.

On the other big issue in Washington this fall -- how to lower deficit -- most Americans would like to see both tax increases and spending cuts to lower the deficit, and most (56 percent) also support increasing taxes on households with incomes of $250,000 or more.

More from the CBS News/NYT poll:

This poll was conducted among a random sample of 1,452 adults nationwide, interviewed by telephone September 10-15, 2011. The error due to sampling for results based on the entire sample could be plus or minus three percentage points. The error for subgroups is higher. An oversample of Republicans was also conducted for this poll, for a total of 781 interviews among this group. The results were then weighted in proportion to the average party distributions in previous 2011 CBS News and CBS News/New York Times Polls and in the random sample in this poll. The margin of error for Republicans is plus or minus four percentage points.