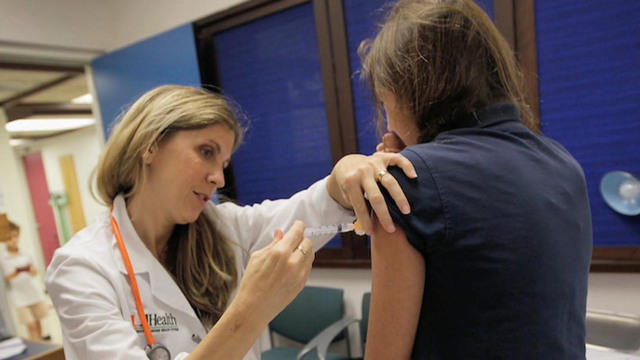 Over 100,000 people signed up for health care coverage under the Affordable Care Act on Wednesday, the day after Election Day, the Obama administration announced, the highest number since Open Enrollment began.

President-elect Donald Trump promised to “immediately repeal and replace Obamacare” while he was campaigning, and Sen. Majority Leader Mitch McConnell said Wednesday that repealing the program is “pretty high on our agenda.”

An estimated twenty million people have health insurance through Obamacare, according to the Health and Human Services Department.