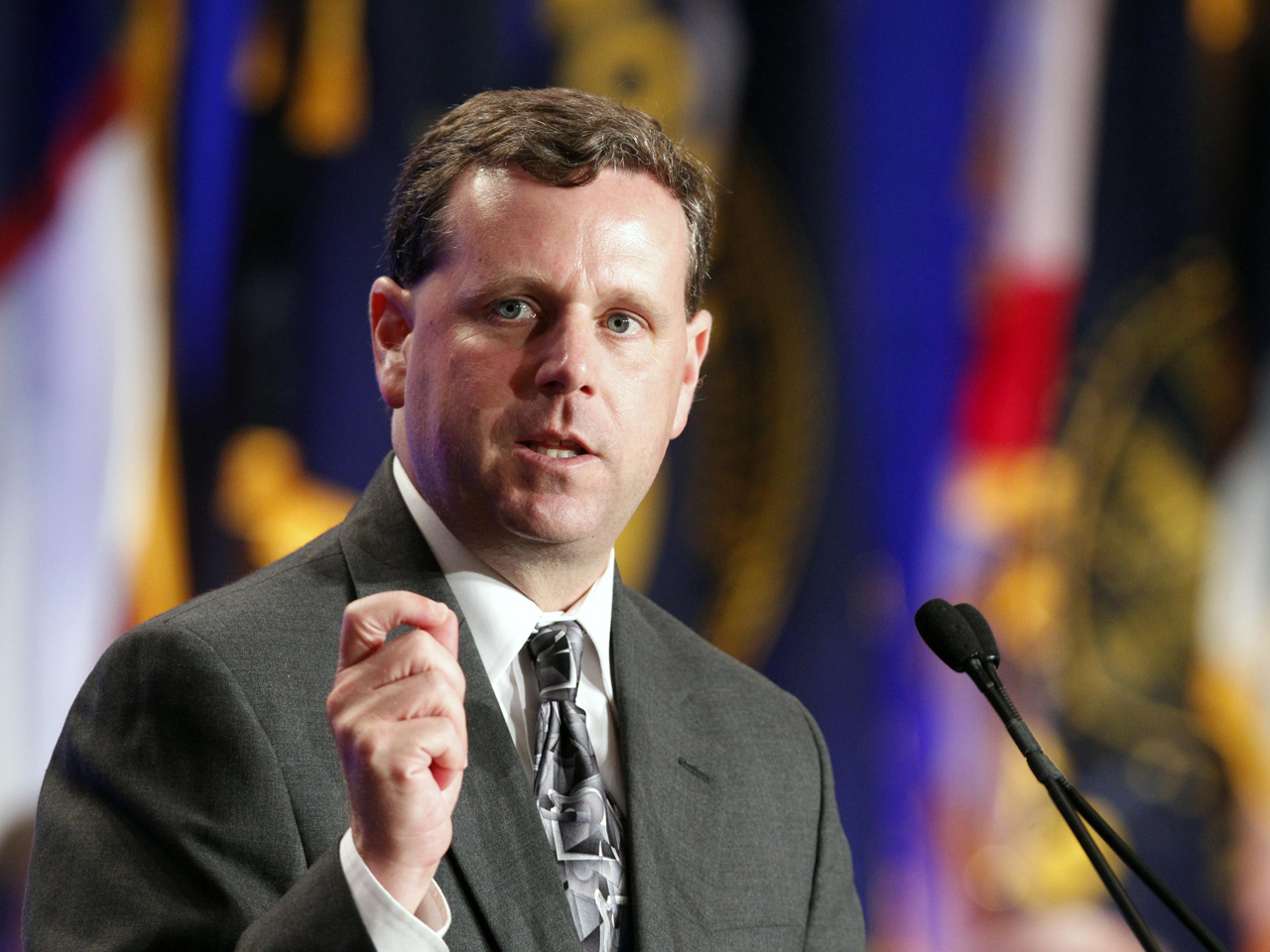 (CBS News) CBS News is learning the Obama administration knew of the risks associated with the Obamacare rollout well before last month.

Three years ago, a trusted Obama health care adviser warned the White House it was losing control of Obamacare. A memo obtained by CBS News said strong leadership was missing and the law's successful implementation was in jeopardy. The warnings were specific and dire -- and ignored.

In depth: Obamacare kicks off

David Cutler, who worked on the Obama 2008 campaign and was a valued outside health care consultant wrote this blunt memo to top White House economic adviser Larry Summers in May 2010: "I do not believe the relevant members of the administration understand the president's vision or have the capability to carry it out."

Cutler wrote no one was in charge who had any experience in complex business start-ups. He also worried basic regulations, technology and policy coordination would fail.

The White House dismissed these and other warnings. It relied on appointed bureaucrats and senior White House health care advisers. Fearful of constant attacks from congressional Republicans, the White House became secretive about the law's complexity and regulatory reach.

Cutler said: "It is frustrating any time you really want to see something succeed because you believe it's good for people, and it doesn't get off on the right foot."

One month after its launch, the federal health care website remains hobbled. Dan Pfeiffer, senior White House adviser, said Sunday: "The website failures are absolutely inexcusable, and we own that."

Some Democrats have proposed dramatic action, including Sen. Dianne Feinstein, of Calif., who said on "Face the Nation" Sunday, "I said this direct to the president's chief of staff, that they ought to take down the website until it was right."

Republicans doubt White House promises to fix the health care site by month's end. Rep. Mike Rogers, R-Mich., said on "Face the Nation: "They're trying to change a tire on a car going 70 miles an hour down the expressway."

Some Democrats, like Mass. Democratic Gov. Deval Patrick, say the website troubles are actually a good thing because they force the president to go out and sell the law again to the country. The president will do just that Wednesday when he will travel to Dallas to visit an enrollment center and thank volunteers for signing people up.

Video raises questions in death of mother who fell out of patrol car
Thanks for reading CBS NEWS.
Create your free account or log in
for more features.
View CBS News In
CBS News App Open
Chrome Safari Continue
Be the first to know
Get browser notifications for breaking news, live events, and exclusive reporting.