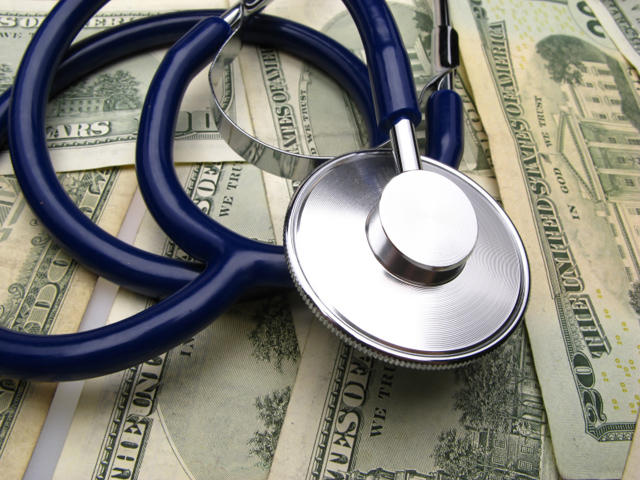 One of the central planks of Obamacare was the individual mandate -- the requirement for every American to buy health insurance. Those who didn't would be required to pay a fine, ostensibly to cut down on free riders who'd refuse to pay for insurance and then stick taxpayers with the emergency room bill when they got sick.

But thanks to a series of exemptions that have pushed wide swaths of Americans out of the reach of the individual mandate, almost 90 percent of uninsured Americans won't be forced to pay a fine in 2016, the Wall Street Journal reports.

President Obama's administration has detailed 14 exemptions that allow people to avoid the fine. Most of them deal with hardship like domestic violence, property damage from a fire or flood, or the cancellation of an insurance plan. And those exemptions come on top of the groups that were carved out of the law when it was written in 2010, including illegal immigrants, Native Americans, and certain religious groups.

Moreover, in the 21 states that decided not to expand Medicaid under the health care law, many of the lower-income families that would have qualified for the government insurance program could also be excused from having to buy insurance.

The net result of these exemptions? A report released in June by the Congressional Budget Office and the Joint Committee on Taxation revised the number of people expected to pay a fine in 2016 downward, from six million to four million. A total of 30 million non-elderly residents are projected to be uninsured in 2016.

"The Affordable Care Act requires people who can afford insurance to buy it, so that their medical bills are not passed onto the rest of us, which drives up health care costs for everyone," explained a spokesman for the Centers for Medicare and Medicaid Services, which has overseen the law's implementation. "The law allows individuals who are facing hardship to apply for an exception. These applications are reviewed on a case-by-case basis. This process also allows these individuals to access catastrophic-level plans."

Some have said the exemptions are too broad, though. "If your pajamas don't fit well, you don't need health insurance," Douglas Holtz-Eakin, a conservative economist and former director of the CBO, joked to the Journal. "It basically waives the individual mandate."

A pending court case offers the possibility that the exemptions could expand further. In July, a federal appeals court struck down the federal exchange's ability to issue tax credits to subsidize the cost of insurance, arguing that the law only permits exchanges run at the state level to issue subsidies. A different federal court upheld the subsidies, though, and the case is likely headed for the Supreme Court.

If the federal exchange's subsidies are ultimately struck down, millions of Americans in the 36 states that use the federal system could be unable to afford their insurance. Many would qualify for an exemption as a result.