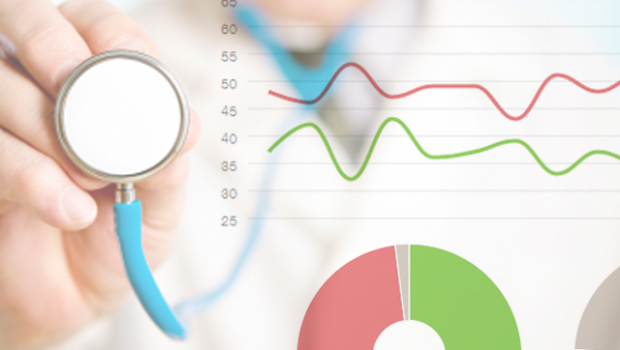 The Affordable Care Act, much of the public says, is still not well-understood - a fact that gives life to so much of the politics around it.

It's a vacuum both sides have tried to fill: proponents look at that fact and see growth potential, believing that as the law rolls out Americans will come see and use the benefits and protections, and like it more. And they read Republicans' fiery opposition as nervousness about exactly that. But, for opponents, that same public confusion is proof of the law's problems: overreach and a morass of hard-to-navigate bureaucracy; coming to know it and its impact, they argue, will only mean liking it less.

Here's what the trends have looked like. Less than half of Americans have said they have a good understanding of what it will mean for them and their families, including

the most recent CBS News poll just last week, more than three years after the law was signed.

And just as understanding has stayed relatively flat, so has overall support (though support and opposition have more nuance that we'll get to in a bit.)

So who's right? Is understanding of the law associated with more or less support for it?

Overall, people who feel they understand it are more supportive than those who don't (though understanding leads only to being split on support, 49% support to 50% opposed). People who find it confusing are negative by 31 to 54, and 16 percent don't know enough about it to say. The latter finding ought not surprise, as we know that less information about anything new is often associated with a healthy dose of skepticism. (It's one reason, for example, we see campaigns where negative ads work against an "undefined" opponent.)

But the real answer to this is, like so much of politics today, clouded by partisanship. Just as partisans disagree on other things that might be otherwise objective (like the state of the economy, which the party in power tends to rate better no matter how well they're doing) so too here, it seems only Democrats and some independents respond to the ACA more positively with more understanding. The good news for proponents, though, is that there's some evidence that at least they do.

Now, this isn't a measure over time - we don't have the same people tracked to see what happens as (or if) their confusion diminishes, this is a snapshot of now. But it is something we'll keep an eye on over the general public as the exchanges roll out and the rest of the law takes effect. It might be frustrating for proponents that years after passage and many Presidential speeches, so many still find it confusing, but those who do understand it seem more supportive except for Republicans.

Polls over the years have shown that some individual components of the law - like preventing insurance companies from denying coverage for pre-existing conditions - have broad bipartisan support in the general population, as well as the general view that the U.S. health care system needs fixing. But we've also seen partisan splits on what the outcome of the law might be.

For example, Republicans have been more likely to think the law will increase their own costs; Democrats to think they'd benefit. And much of this has roots in the original debate over the bill, as well. As it wound its way through Congress, with both conservative Democrats and Republicans raising questions about it, that long process itself created a confusing set of signals that apparently still has impact today.