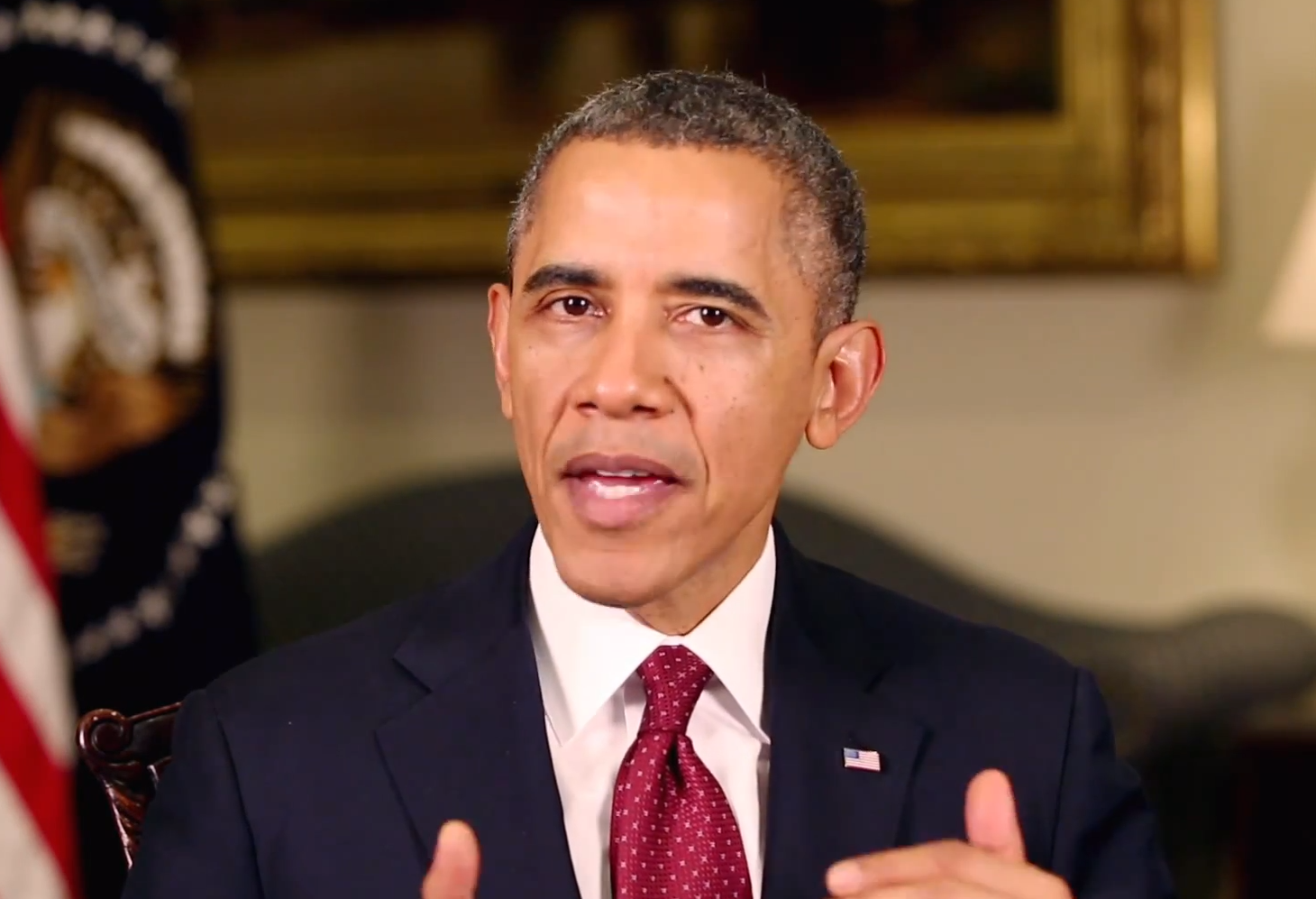 President Obama scolded congressional Republicans on Saturday for abandoning job-seeking Americans by allowing unemployment insurance to expire on Dec. 28, saying the restoration of those benefits should be lawmakers’ “first order of business” when they return from their holiday break.

“Just a few days after Christmas, more than one million of our fellow Americans lost a vital economic lifeline – the temporary insurance that helps folks make ends meet while they look for a job,” he said in his weekly address. “And for many of their constituents who are unemployed through no fault of their own, that decision will leave them with no income at all.

“And denying families that security is just plain cruel,” he added. “We’re a better country than that.  We don’t abandon our fellow Americans when times get tough – we keep the faith with them until they start that new job.”

The federal Emergency Unemployment Compensation (EUC) program was expanded in 2008 to provide extra income to the long-term unemployed who exhausted their 26 weeks of state benefits. For much of the recession, the government not only offered extended benefits beyond those 26 weeks but also introduced the EUC program to offer up to 99 weeks of combined state and federal assistance in many states.

Already, 1.3 million people saw their benefits expire on Dec. 28. If Congress doesn’t restore the program, an additional 1.9 million Americans will lose benefits in the first six months of 2014.

In his address, the president also warned that the economy as a whole – not just Americans searching for employment – will feel the sting of the lapse in unemployment benefits.

“If folks can’t pay their bills or buy the basics, like food and clothes, local businesses take a hit and hire fewer workers,” he said. “That’s why the independent Congressional Budget Office says that, unless Congress restores this insurance, we’ll feel a drag on our economic growth this year.”

Still, echoing some concerns voiced by Republicans, the CBO pegged the cost of extending unemployment insurance at $26 billion over 10 years, a tally only minimally offset by the attendant increase in revenue. The report also allowed that extending the unemployment benefits could cause some job-seekers to “reduce the intensity of their job search and remain unemployed longer.”

Nevertheless, the Obama administration and congressional Democrats are in the midst of a full court press aimed at pressuring lawmakers to extend those benefits. On Tuesday, the president will deliver a speech from the White House surrounded by Americans looking for jobs whose benefits recently expired. And next week, perhaps as early as Monday night, Senate Majority Leader Harry Reid, D-Nev., is expected to hold a procedural vote on a bill to restore the benefits.

Mr. Obama praised lawmakers working toward an extension of benefits on Saturday, saying, “If they pass it, I will sign it.

“For decades, Republicans and Democrats put partisanship and ideology aside to offer some security for job-seekers, even when the unemployment rate was lower than it is today,” he said. “Instead of punishing families who can least afford it, Republicans should make it their New Year’s resolution to do the right thing and restore this vital economic security for their constituents right now.”

Meanwhile, in the weekly Republican address on Saturday, Rep. Gregg Harper, R-Miss., called on the Senate to follow the House’s lead and pass a bill that ends taxpayer subsidies for party conventions and re-routes that money to pediatric research at the National Institutes of Health.

The bill, called the Gabriella Miller Kids First Research Act, cleared the House in December on a broad bipartisan vote. Harper said the measure would “make it a daily priority to explore the full potential of clinical trials and advancements” in pediatric medicine.

“We can’t fix everything,” he admitted. “But that doesn’t mean we should accept things as they are.

“Kids are always saying something isn’t fair, but sometimes they’ve got a point," said Harper. "Did you know that today in America, only 4 percent of all federal funding for cancer research goes to childhood cancer? That’s right, 4 percent for all pediatric cancers combined."

The legislation was named after Gabriella Miller, who lost her life to brain cancer at the age of 10.

“Join us in urging our senators to put kids first and pass this bill,” he urged his listeners. “In this season of sweeping resolutions, here’s a chance to show how one small change can make a big difference.”