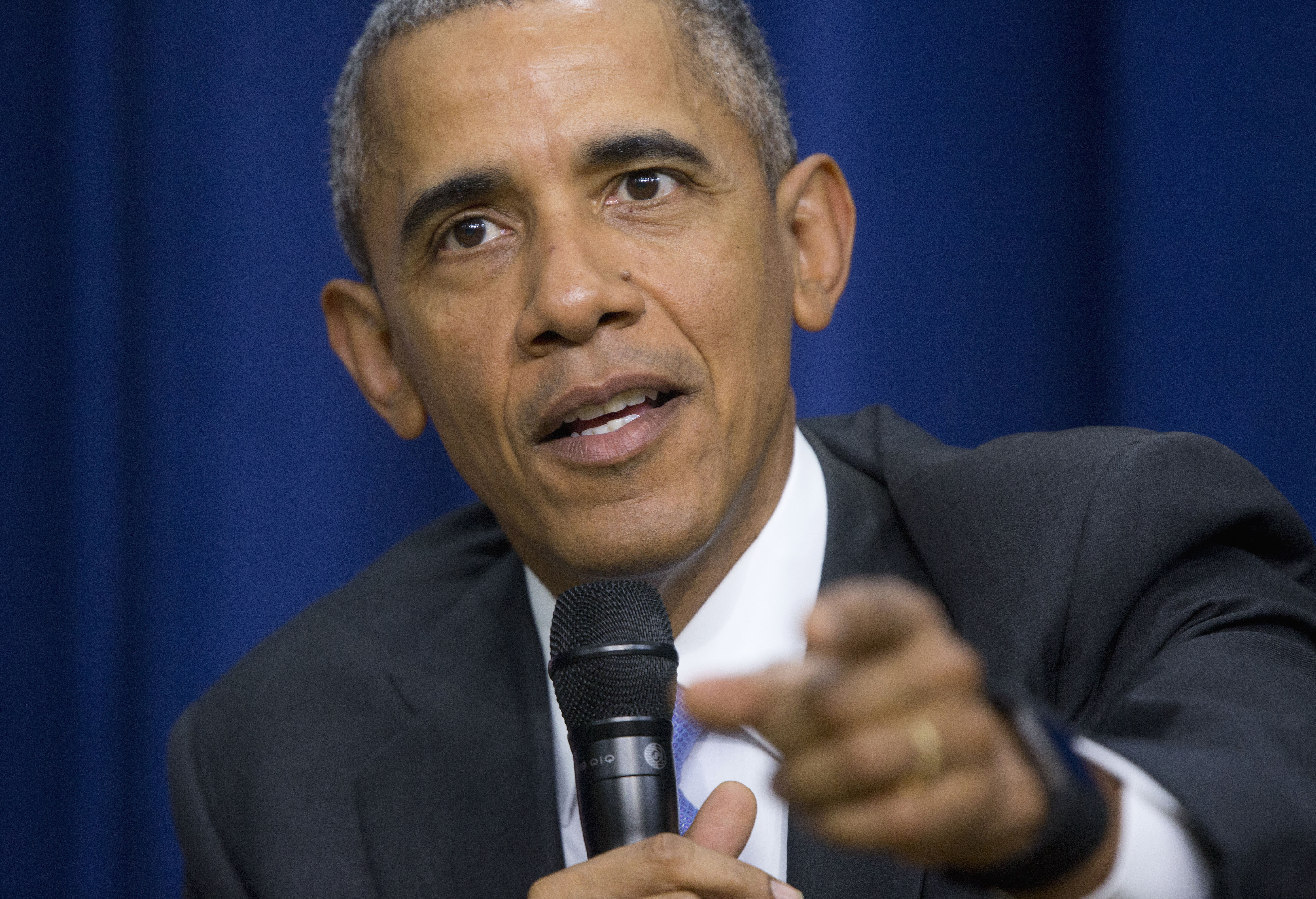 President Obama says the U.S. is not putting its troops on the front lines in Syria to fight the Islamic State, despite his decision to deploy special operations troops on the ground.

In his first comments since the deployment was announced, the president says it's merely an extension of what the U.S. was already doing. He noted that the U.S. had run special operations missions in Syria previously.

Mr. Obama says U.S. troops won't be fighting in Syria the way they did in the Iraq War with "battalions and occupations." He says that doesn't solve the problem.

President Obama's comments in an interview with NBC News come three days after the White House announced plans to send up to 50 special operations troops to assist Kurdish and Arab forces in northern Syria.