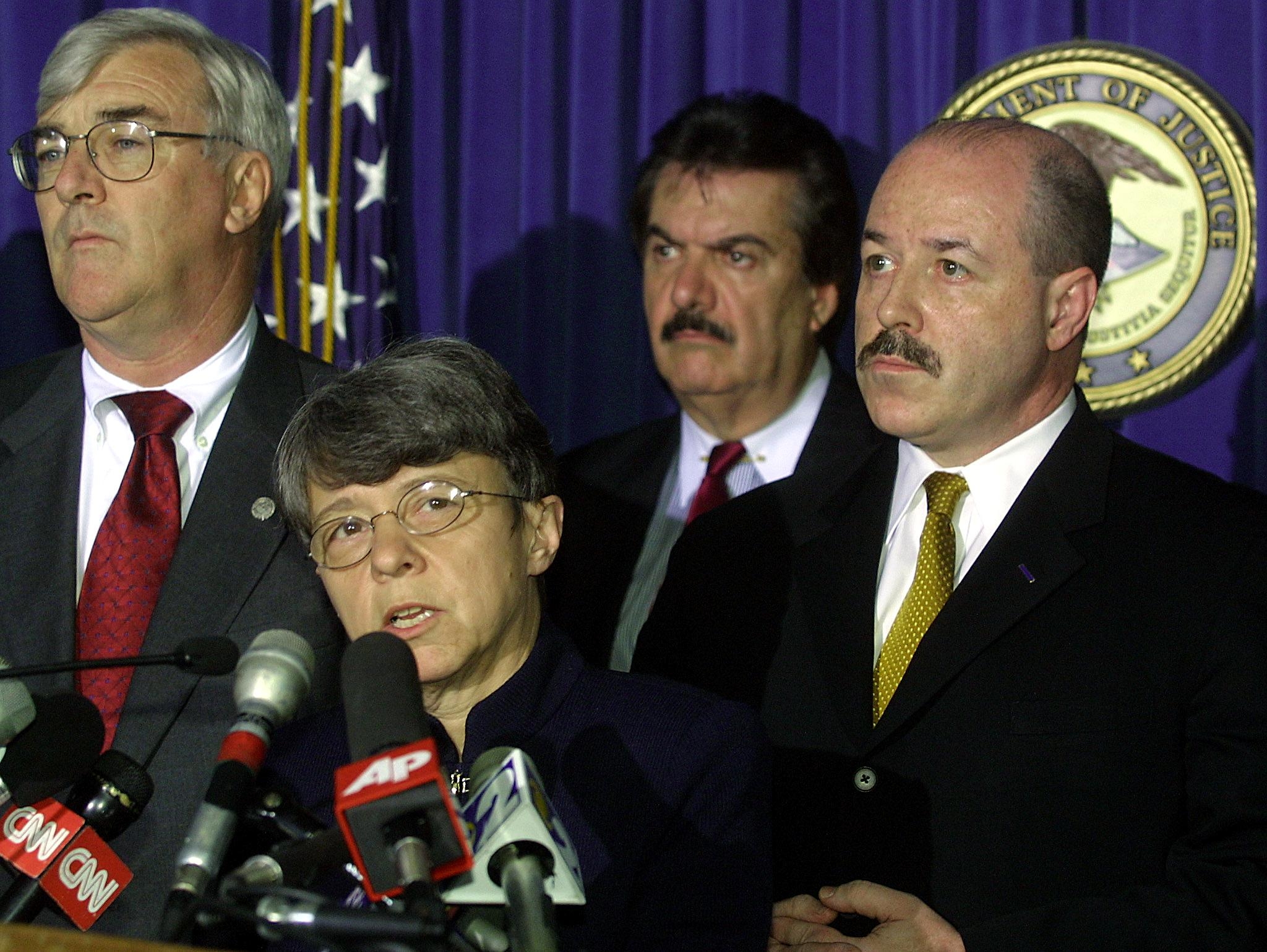 President Obama will tap Mary Jo White, a former U.S. Attorney for the Southern District of New York, as chair of the Securities and Exchange Commission (SEC) this afternoon, according to a White House official working on the announcement.

White, the first woman to serve as the U.S. Attorney for the Southern District of New York, served as a director of the NASDAQ Stock Exchange.

The official told CBS News' Peter Maer the president will make the announcement at 2:30 p.m. ET in the White House.

Mr. Obama will also re-nominate Richard Cordray, a former Ohio Attorney General, to lead the Consumer Financial Protection Bureau (CFPB). Mr. Obama first tapped Cordray for the job in 2011, but Senate Republicans blocked his nomination amid pushback over the agency's regulatory powers. Mr. Obama gave Cordray the job anyway, via executive action, in an appointment that will expire at the end of this year.

The 65-year-old White is widely considered a tough prosecutor who, as U.S. Attorney, won convictions of several high-profile criminals, most notably, Ramzi Yousef, the mastermind behind the 1993 World Trade Center bombing.

If confirmed, she would deviate from the template of the typical Wall Street-connected SEC chairman. Mr. Obama's choice of White is a possible signal that he's looking for the SEC to be more aggressive about enforcement following the financial crisis of the late 2000s.