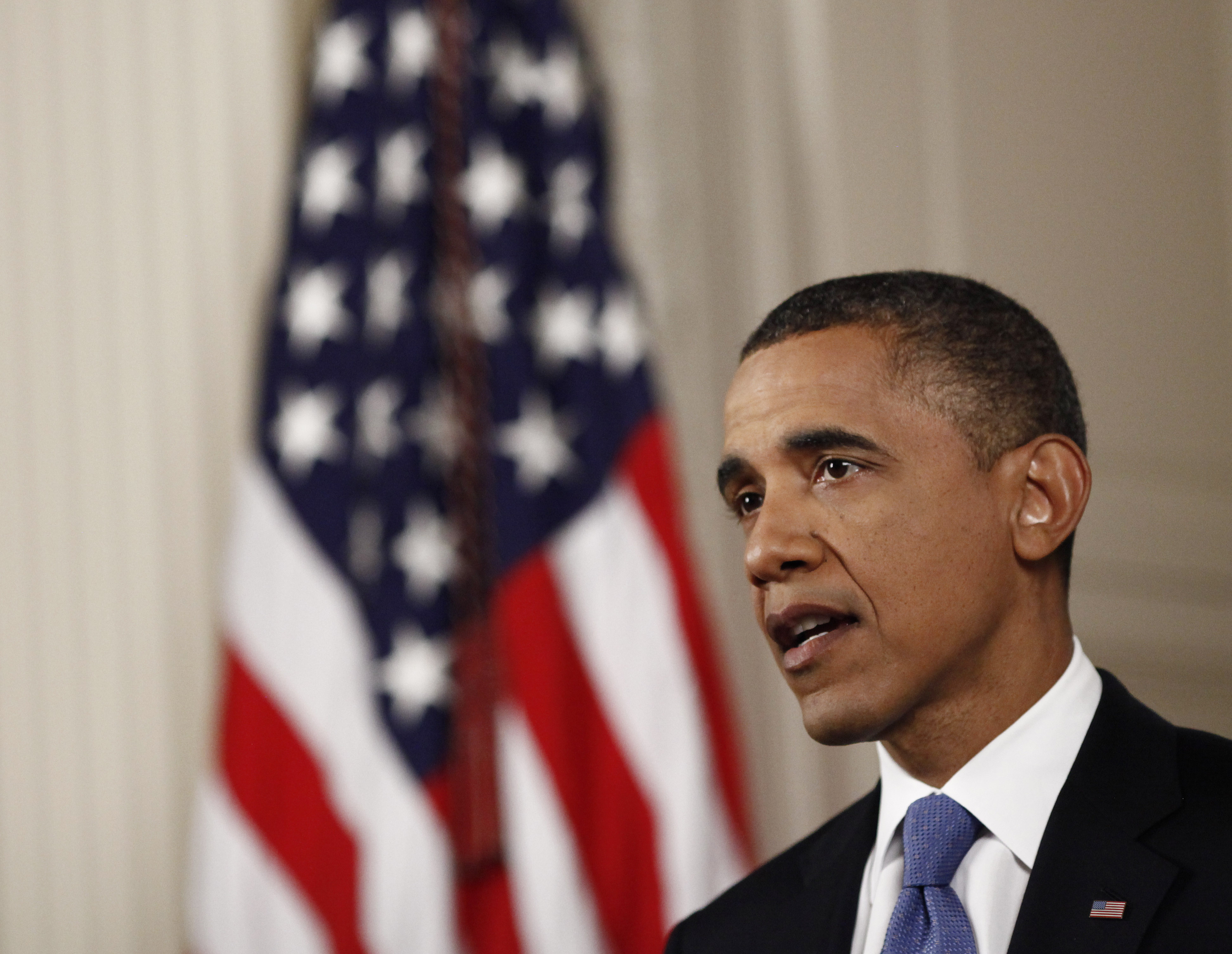 (CBS News/AP) President Obama on Thursday will use his bus tour through Ohio to announce the U.S. plans to file an unfair trade complaint against China, accusing the country of imposing illegal duties on over $3 billion worth of cars and sport utility vehicles, including Toledo-made Jeep Wranglers, the Toledo Blade reports.

The Obama administration will file the case with the World Trade Organization in Geneva, according to a senior administration official, on the grounds that the duties violate international trade rules. The announcement will come in Maumee, Ohio, outside Toledo, where Mr. Obama will kick off a two-day bus trip called "Betting on America."

The campaign of Mr. Obama's Republican rival, Mitt Romney, said that he supports the president's effort but, not surprisingly, uses this development to take a shot at him

"[T]his action is necessary only because China imposed a tariff in response to President Obama's extraordinary decision to bail out and subsidize certain US automakers," the campaign said in a statement. "Because President Obama has failed to promote the principles of free enterprise here at home, he is left playing defense over America's own behavior instead of playing offense and demanding that other countries play by the rules."

China has at times become a focal point in the presidential campaign. Presumptive GOP nominee Mitt Romney has accused the president of being too soft on China, while the Obama campaign has accused Romney of outsourcing jobs to China when he ran the private equity firm Bain Capital.

Former Gov. Ted Strickland, D-Ohio, previewed the president's expected critique in a conference call organized by Obama's campaign. "Romney literally made a fortune investing in companies that were pioneers in sending jobs to countries like China and India," Strickland said. "Romney didn't bet on the American worker; he bet against them."

Romney, too, has talked tough on China from the stump, saying he would label it a currency manipulator and calling for "Reagan Economic Zones" with friendly nations to boost more free trade.