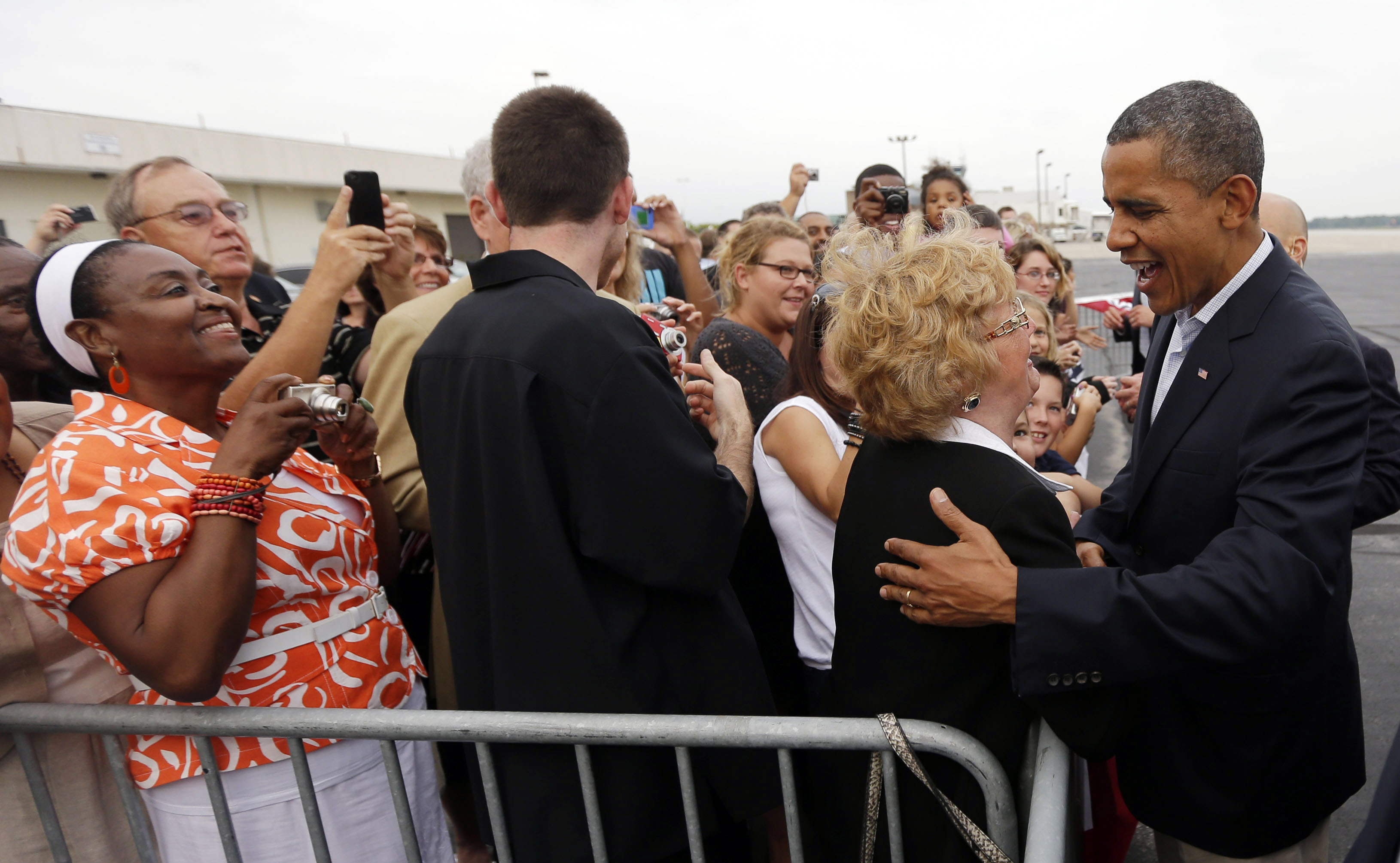 (CBS News) Labor Day is the traditional start of the fall presidential campaign, but President Obama was on the attack all weekend in some of the nation's most important swing states.

"The other side is going to spend more money than we've ever seen in our lives with an avalanche of attack ads and insults, and making stuff up, just making stuff up," Mr. Obama told voters in Colorado.

That was the same line of attack his senior aides hammered home on the Sunday political talk shows, using the "L" word to describe the Romney campaign, and specifically its message on Medicare and welfare reform.

"Their campaign is built on a tripod of lies," Obama's senior campaign adviser David Plouffe said over the weekend, while Stephanie Cutter, his deputy campaign manager, told CBS News' "Face the Nation" that the Republican National Convention left the impression that "they really think lying is a virtue."

The president's advisers were on the defensive, however, about one key question for any re-election campaign. When asked if Americans are better off today than they were four years ago, Plouffe said: "They did a good job of reciting all the statistics that everyone is familiar with. I think everybody understands we were this close to a great depression and because of the leadership of the president we staved that off."

What can Congress get done before midterms?

Asked the same question by CBS News' Bob Schieffer, Maryland's Democratic Gov. Martin O'Malley said, "No, but that's not the question of this election."

Romney was on the trail this weekend with a message of disappointment in President Obama, couched more in sorrow than in anger. He said on Saturday, "We've seen these last four years a lot of disappointment, a lot of families having a hard time."

The perceived lack of enthusiasm was something the president tried to address Sunday in the college town of Boulder, Colo., speaking to students a little raw that their football team lost to a rival Colorado team earlier in the weekend. Mr. Obama said, "I know the Rocky Mountain showdown didn't go down the way you wanted. We're going to give you a chance to get even!"