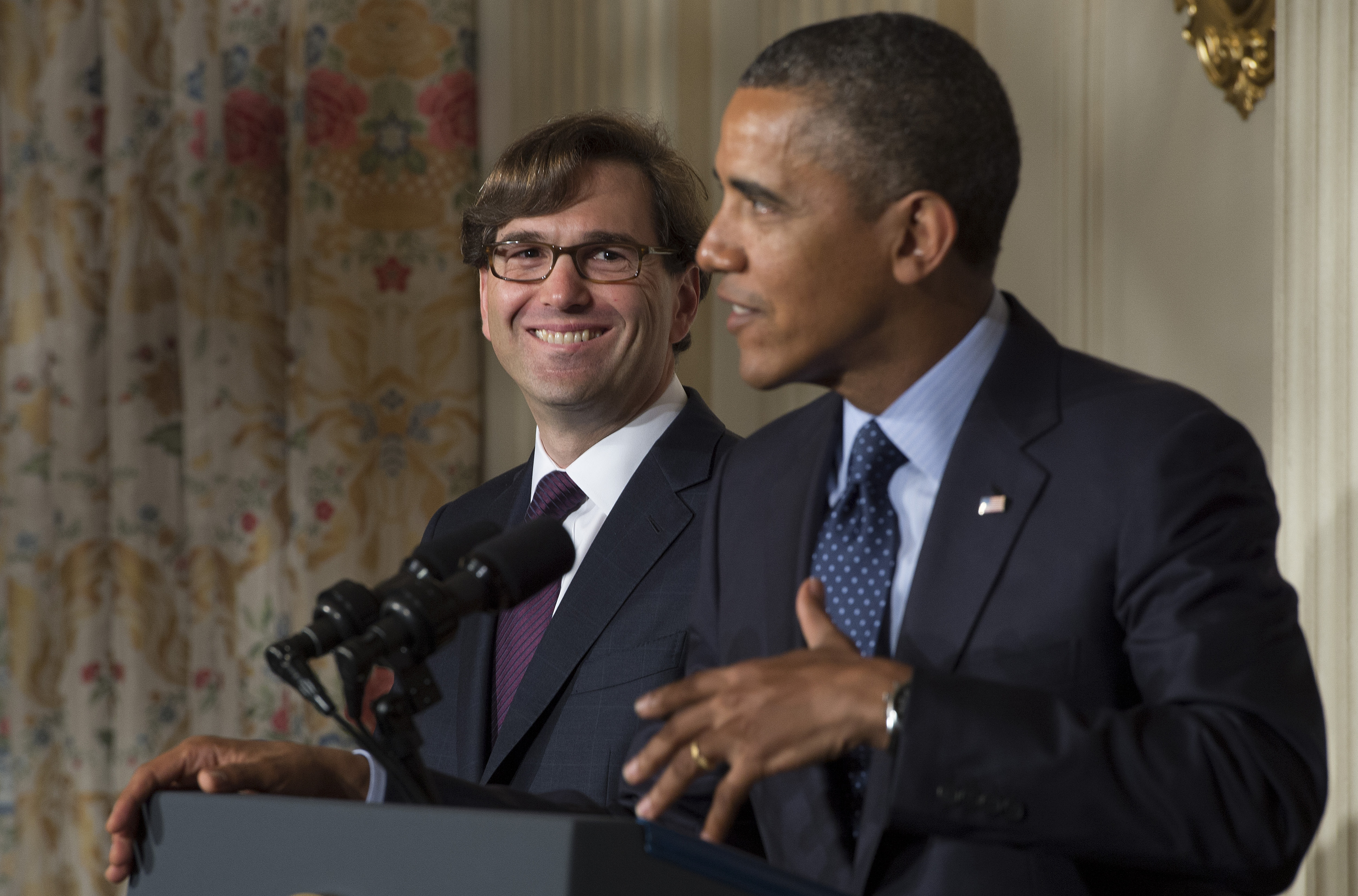 President Obama nominated Jason Furman as chairman of the Council of Economic Advisers, replacing Alan Krueger who will return to his professorial position at Princeton University.

"Jason Furman is one of the most brilliant minds of his generation," Mr. Obama said at an event in the State Dining Room of the White House Monday. "From working at the World Bank on issues of inequality and international finance to developing new proposals to strengthen our health and retirement programs, he helped shape some of our most important economic policy debates."

Furman, 42, has been the principal deputy director at the president's other main source of economic guidance, the National Economic Council, since 2009. He is also Mr. Obama's economic policy assistant. To switch posts, the Senate must confirm his nomination.

"Over the years I've come to trust not only his head, but also his heart because Jason never forgets who it is we're fighting for: middle-class families, folks who are trying to climb to the middles class, the next generation," Mr. Obama said.

Krueger has led the Council of Economic Advisers since 2011, one of four government positions he's served intermittently between teaching economics and public affairs at Princeton. He will leave in time for the academic year later this summer.

Whereas the now two-person Council of Economic Advisers formulates domestic and international policy recommendations, the National Economic Council is comprised of several Obama administration department heads who coordinate to advise and monitor policy implementation - similar to how the National Security Council synthesizes security policy from the government agency leaders it includes.

Congress created the Council of Economic Advisers in 1946, and former President Bill Clinton signed an executive order for the National Economic Council to begin 1993.