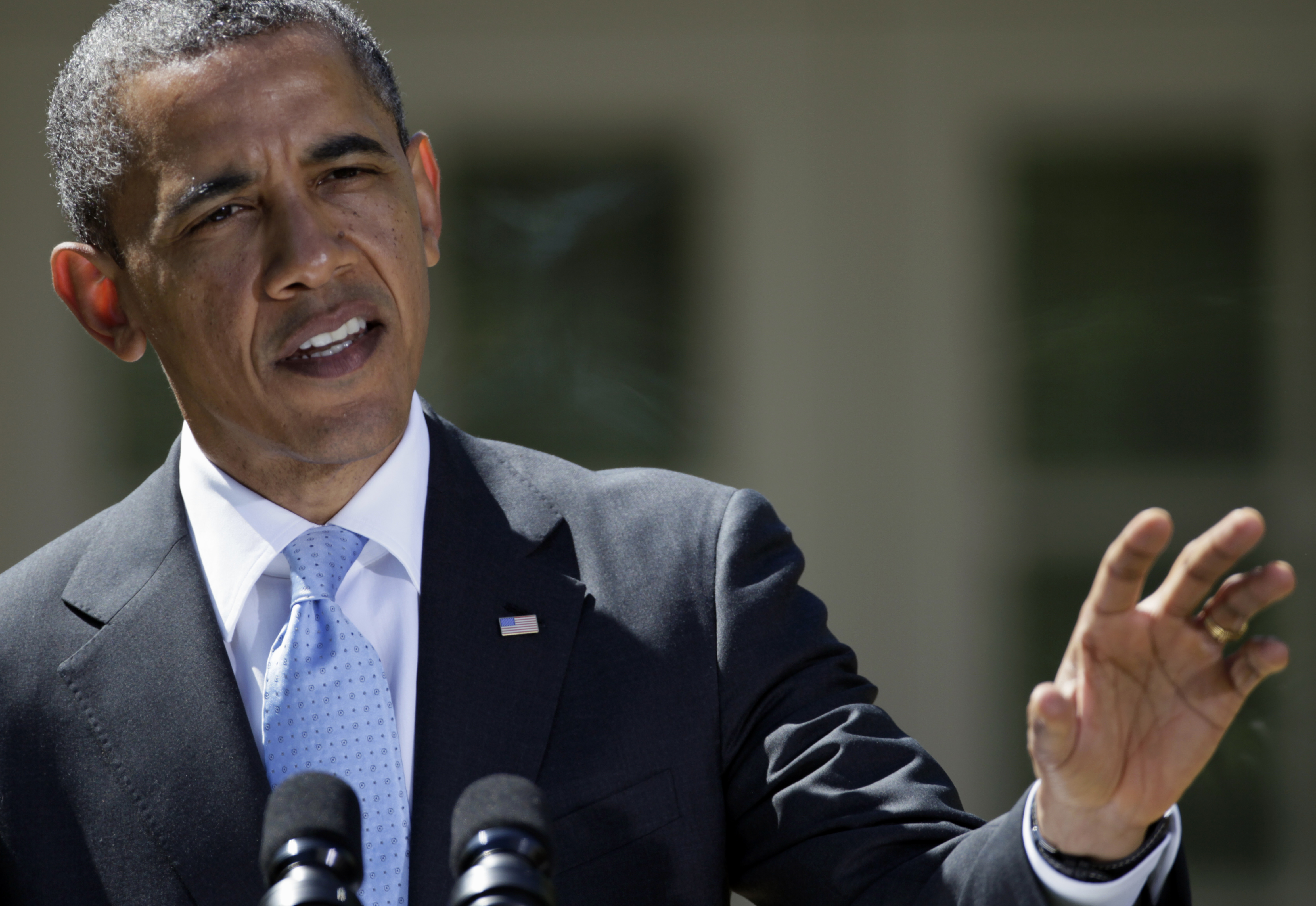 (CBS News) -- President Obama expressed confidence Monday the Supreme Court will not overturn his signature health care law when it issues a ruling later this year on the constitutionality of the landmark legislation, arguing it would be "unprecedented" for the court to make such a dramatic power play over Congress.

"I am confident that this will be upheld because it should be upheld," Mr. Obama told reporters at the White House when asked about the case at press availability after meeting with Canadian Prime Minister Stephen Harper and Mexican President Felipe Calderon.

Mr. Obama said a decision by the nation's top court to throw out the law would be unprecedented and precisely the kind of action that many conservatives for years have criticized as overreaching "judicial activism."

"Ultimately I am confident that the Supreme Court will not take what would be an unprecedented, extraordinary step of overturning a law that was passed by a strong majority of a democratically elected Congress," Mr. Obama said in the Rose Garden appearance.

The Supreme Court heard three days of oral arguments in the case last week and is expected to issue its decision later this year, possibly at the end of the court's session in June.

The president characterized the debate over the law as a "political" one, and said most constitutional law scholars believe the law should not be thrown out.

"I would just remind conservative commentators that for years what we have heard is the biggest problem on the bench was judicial activism or a lack of judicial restraint. That an unelected group of people would somehow overturn a duly constituted and passed law. Well, this is a good example and I am pretty confident that this court will recognize that and not take that step," he said.

On the most controversial aspect of the law, a requirement that everyone purchase health insurance or pay a penalty, Mr. Obama said there is more than just a legal argument to be made.

"I think it's important, I think the American people understand, and I think the justices should understand, that in the absence of an individual mandate, you cannot have a mechanism to ensure that people with pre-existing conditions can actually get healthcare," the president said.