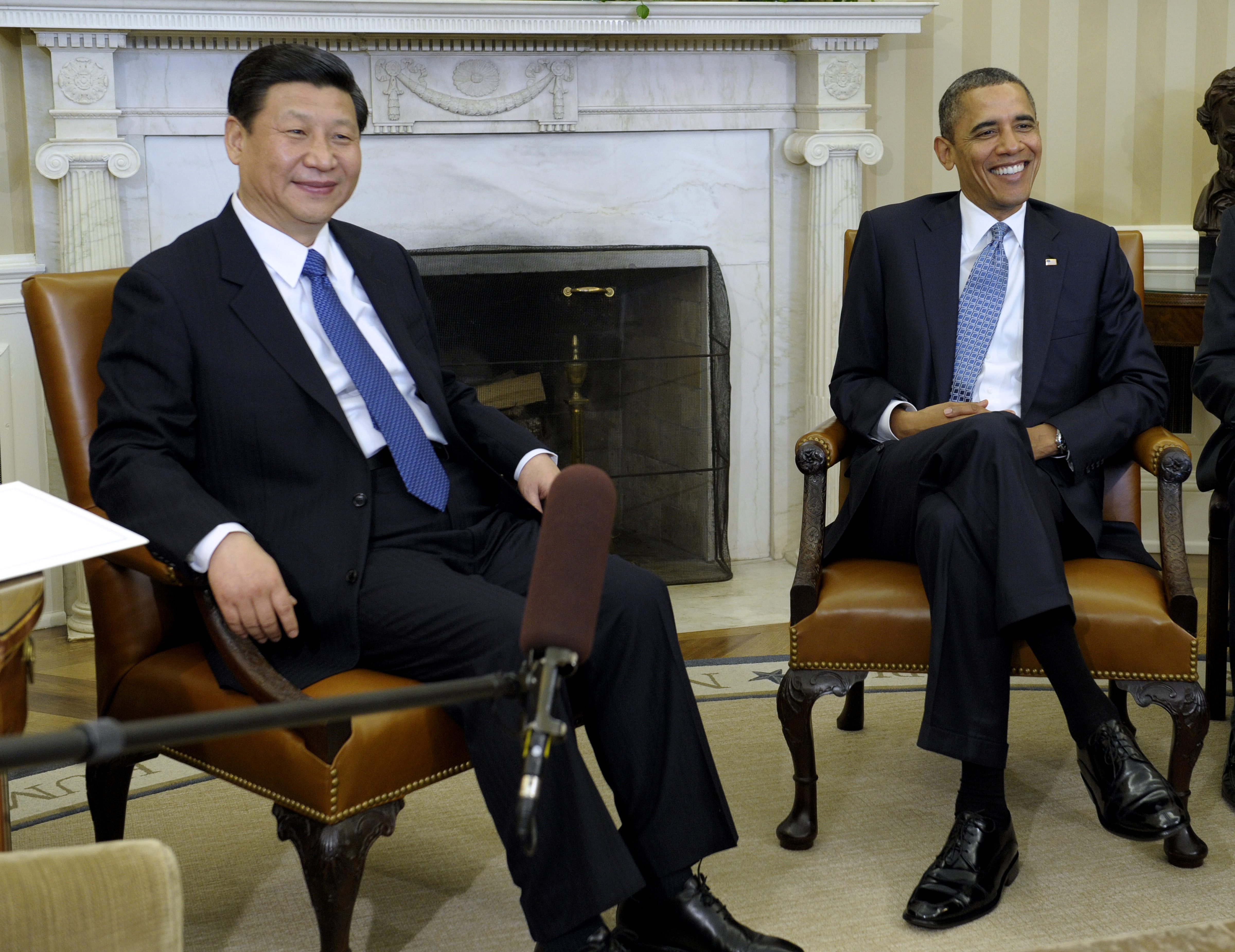 At the highest levels of the U.S. Government today, they pulled out all the stops to welcome the man deemed to be China's next president.

"It is absolutely vital that we have a strong relationship with China," President Obama told Vice President Xi Jinping, in line to succeed Hu Jintao as China's leader when he steps down in 2013.

Mr. Obama said the U.S. welcomes "China's peaceful rise" in the world which he said can promote international stability and prosperity.

But at the same time, the president gently raised U.S. concerns about some of China's trade and economic policies as well its breaches of human rights.

"We want to work with china to make sure that everybody is working by the same rules of the road when it comes to the world economic system," Mr. Obama told Xi during a photo op in the Oval Office.

China's likely next leader in U.S. at testy time

He also said that on "critical issues like human rights," the U.S. will continue to emphasize to China the aspirations and rights of all people.

Outside the White House, there were protests demonstrating against China's oppressive policies in Tibet and arrests of political prisoners.

Xi is in the U.S. at the invitation of Vice President Biden, whom Xi hosted in China last August.

They held two hours of talks at the White House before Biden took him into the Oval Office for a sit down with the president.

"The Vice President and I reached some new consensus," Xi reported to the president, but did not elaborate.

Biden told his Chinese counterpart that the U.S. and China are not always going to see eye to eye, "but we have very important economic and political concerns that warrant we work together."

Xi said he had been looking forward to "in depth discussions" with both American leaders. His get-together with the U.S. president and vice president are seen in the power councils of Beijing as giving him the diplomatic street creds to reinforce his position as next in the line of succession.

Xi will also be visiting Iowa and Los Angeles during his U.S. visit. Mr. Obama said he hoped Xi got to see a Lakers game, as he is reputed to be a fan of American basketball.