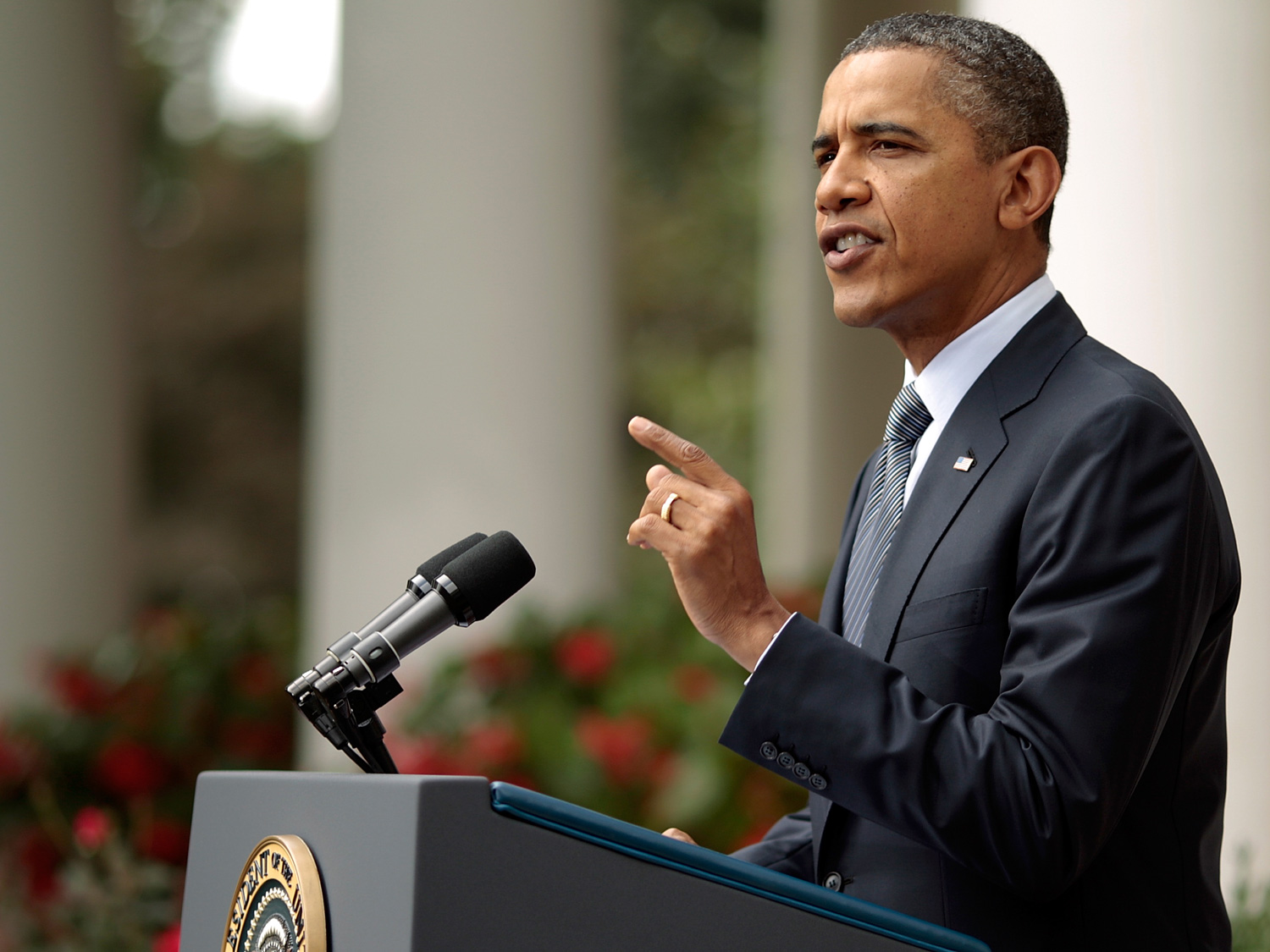 After the marathon negotiation to raise the nation's legal borrowing limit resulted in a stop-gap creation of the so-called "Super Committee" of a dozen lawmakers to work out a compromise on deficit reduction, some pundits said the panel would have too much power.

President Obama on Monday might have just taken their power away.

As he unveiled his $3 trillion deficit reduction plan, he pledged to veto any legislation that takes the part of his plan changing Medicare that does not also include his proposal to raise taxes on the richest Americans.

Since half of the panel--the six Republicans--has pledged not to raise taxes on anyone under any circumstances, compromise is even more difficult today than it was at the panel's creation.

"With the select committee's deadline looming, we do not have time to waste on political games and pushing big tax increases that will only make our economy weaker for all Americans," said Toomey, of Pennsylvania.

At the same time, Democrats in Congress were fired up by Mr. Obama's more combative tone Monday than he has displayed in earlier talks with congressional Repubilcans.

Mr. Obama "laid out the case for putting our fiscal house in order by making difficult cuts and also asking millionaires and billionaires to pay at least the same effective tax rate as many of those who work for them," the Maryland lawmaker said.

While it is still two months before a Thanksgiving deadline for the Super Committee to make its recommendations, those comments make it hard to see how the gaps can be bridged.

And the veto threat gives less room for the dozen panel members to cut a deal with the other side.

Under the agreement reached in the debt ceiling debate, if the Super Committee does not come to a deal, automatic spending cuts begin to kick in.

And those cuts are ostensibly designed to be painful for both sides, cutting the programs popular with Republicans like the Pentagon and those popular with Democrats like Medicare.

But the cuts do not actually kick in until 2013, after the elections.

So both sides will likely hold their ground, letting voters decide which side will have the upper hand for a deal to be negotiated in a year and a half.