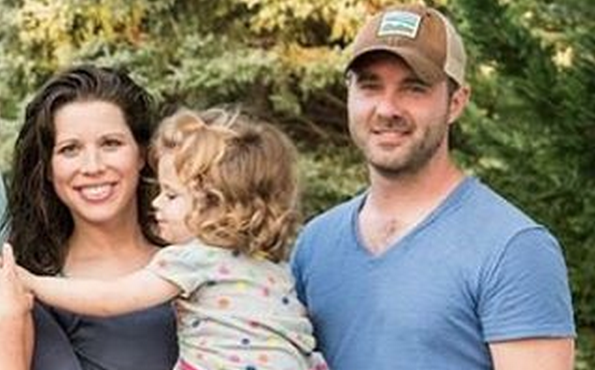 President Obama issued a statement Sunday saying he was "heartbroken" after a White House staffer, Jake Brewer, was killed in a bicycle accident.

"Armed with a brilliant mind, a big heart, and an insatiable desire to give back, Jake devoted his life to empowering people and making government work better for them. He worked to give citizens a louder voice in our society. He engaged our striving immigrants. He pushed for more transparency in our democracy. And he sought to expand opportunity for all," the president said. "I've often said that today's younger generation is smarter, more determined, and more capable of making a difference than I was as a young man. Jake was proof of that."

Brewer, 34, was a senior policy adviser in the Office of Science and Technology Policy at the White House. The Washington Post reported Saturday that he was killed in Howard County, Maryland, during a bicycle ride that raised money to fight cancer. Brewer apparently lost control of his bicycle at a sharp curve along the race course, crossed the double yellow line and had a collision with an oncoming vehicle.

His wife, Mary Katharine Ham, is a conservative commentator and journalist. She shared news of her husband's death in a post on Instagram Sunday.

"We lost our Jake yesterday, and I lost part of my heart and the father of my sweet babies. I don't have to tell most of you how wonderful he was. It was self-evident. His life was his testimony, and it was powerful and tender and fierce, with an ever-present twinkle in the eye. I will miss him forever, even more than I can know right now," she wrote.

The president said he and is wife would be praying for the whole family and said in his statement, "They'll always have a family here at the White House."