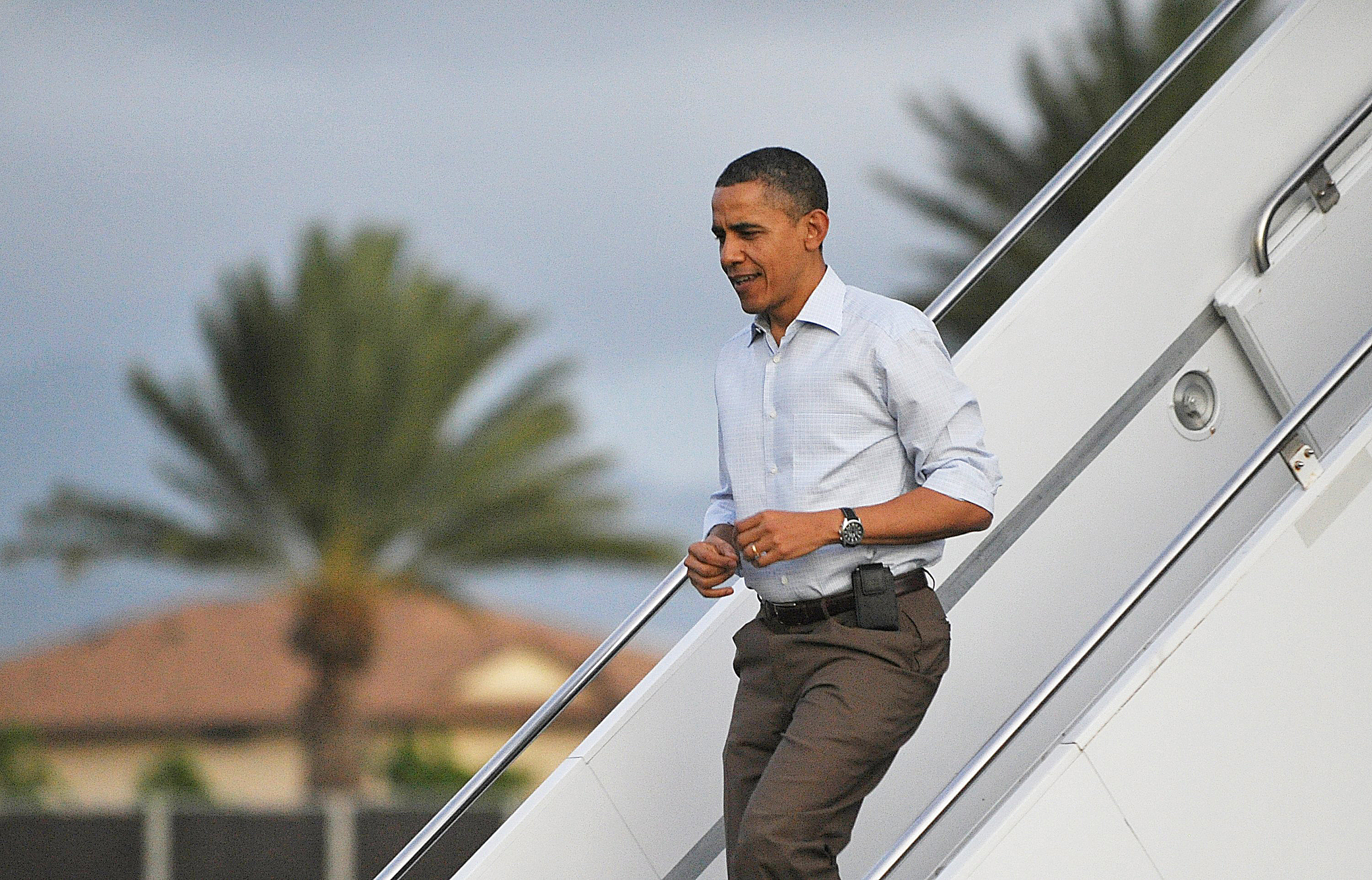 HONOLULU -- Two days before the deadline, President Obama signed a defense spending bill into law - while admitting he has "serious reservations with certain provisions" related to how suspected terrorists are held and questioned.

In a written statement, Mr. Obama makes clear he objects to sections in the National Defense Authorization Act that "regulate the detention, interrogation and prosecution of suspected terrorists."

Despite his objections, Mr. Obama says he signed the measure, known by its initials NDAA, because it authorizes needed funding to defend the nation, support the military and renew "vital national security programs."

Among the provisions to which the president objects is a grant of permission for the indefinite military detention of terror suspects by the military.

Mr. Obama said he didn't ask for such authority and doesn't want it.

"I want to clarify that my administration will not authorize the indefinite military detention without trial of American citizens. Indeed, I believe that doing so would break with our most important traditions and values as a nation."

Mr. Obama says his administration will interpret that provision "in a manner that ensures that any detention it authorizes complies with the Constitution, the laws of war, and all other applicable law."

Further, Mr. Obama bluntly rejects authorization in the bill requiring military custody for some foreign detainees captured on a field of battle.

In his statement, Mr. Obama calls that provision "ill-conceived" and says it will "do nothing to improve the security of the United States."

Mr. Obama says he rejects "any approach that would mandate military custody where law enforcement provides the best method of incapacitating a terrorist threat."

He says he signed the bill in the belief he can circumvent this and other provisions to which he objects.

That very much includes provisions that forbid the government from transferring detainees from the facility at Guantanamo Bay, Cuba, to the U.S.

Mr. Obama had made it a top campaign pledge to shut down the prison, known as Gitmo, believing that it gave al Qaeda and other terror groups a rallying cry with which to recruit supporters to use against the United States.

But Congress continues to block his decision to close Gitmo and move the terror suspects held there to a maximum security facility in Illinois.

Another provision would block the government from transferring Gitmo detainees to other countries.

Mr. Obama uses his "signing statement" to serve notice on Congress that in the event the provisions on detainees at Guantanamo breach his constitutional powers as Commander-in-Chief, "my administration will interpret them to avoid the constitutional conflict." That's a fancy, highly-legalistic way of saying - he'll do things the way he thinks is right.

Overall, the measure affirms and supports Mr. Obama's policy decision on Iraq and Afghanistan - and that's why he is signing the measure into law. - after originally issuing a veto threat because of the aforementioned difficulties.

As a candidate, Mr. Obama was critical of President George W. Bush for using "signing statements" as a way of seeking to circumvent the will of Congress. Mr. Obama said at the time that Pres Bush should have vetoed the bills and insisted on getting them re-written and re-enacted to his likening.

As he discovered since taking office, that's not always possible.

A signing statement has no force of law. If Mr. Obama violates any of the provisions in the bill, Congress could challenge the White House in court, which would have the final say in any dispute.