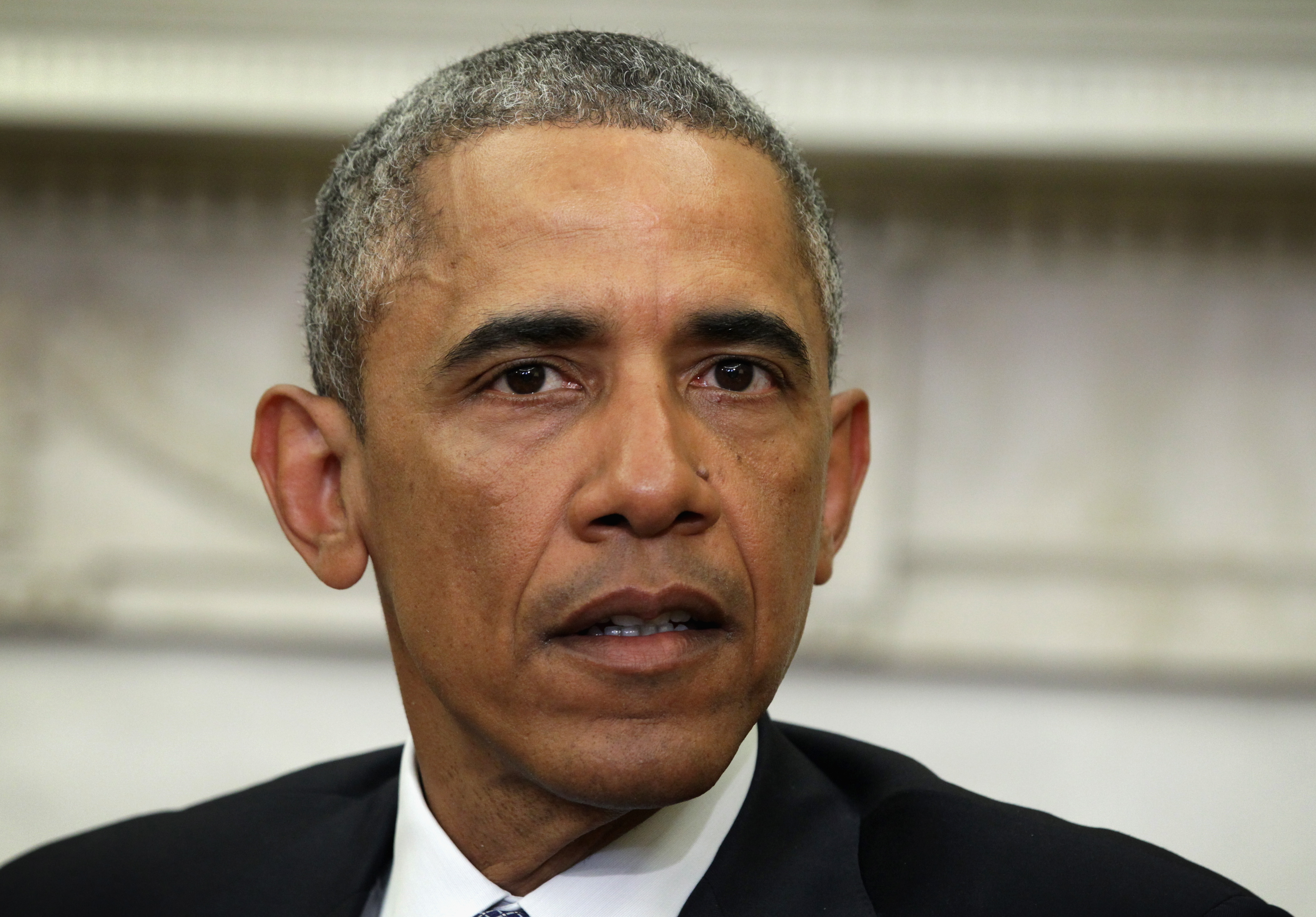 WASHINGTON -- President Obama has signed into law a renewal of a federal program credited with reviving the market for insurance against terrorist attacks after its collapse in the aftermath of 9/11.

The White House says Obama signed the bill Monday - even though Obama had previously expressed reservations about an unrelated provision that chips away at new regulations on financial instruments called derivatives.

The Senate approved the bill last week on a sweeping 93-4 vote, a day after it was approved by the House.

The measure was a leftover from last year that became snagged in the waning days of the last session of Congress. It's the first piece of legislation to pass the Senate since Republicans took control of the chamber last week.

Approximately 60 percent of businesses in the U.S. hold insurance against terrorism, and many banks require developers, especially those who build in urban areas, to get coverage before they will loan them money. Industry officials had warned that projects set to begin construction in January would be put on hold if insurers no longer had a guaranteed federal government backstop.

Before the 9/11 attacks, terrorism insurance was lumped into most commercial policies at minimal cost. The attacks changed everything, incurring more than $30 billion in losses including insurance claims. Afterwards, insurers exempted acts of terrorism from their policies, and this froze development, since many states require terrorism insurance. NAIOP, the Commercial Real Estate Development Association, estimates that more than $15 billion in construction projects were delayed or cancelled and 300,000 jobs were lost in 2002 because insurers were unwilling to provide terrorism coverage, except at a very high premium.