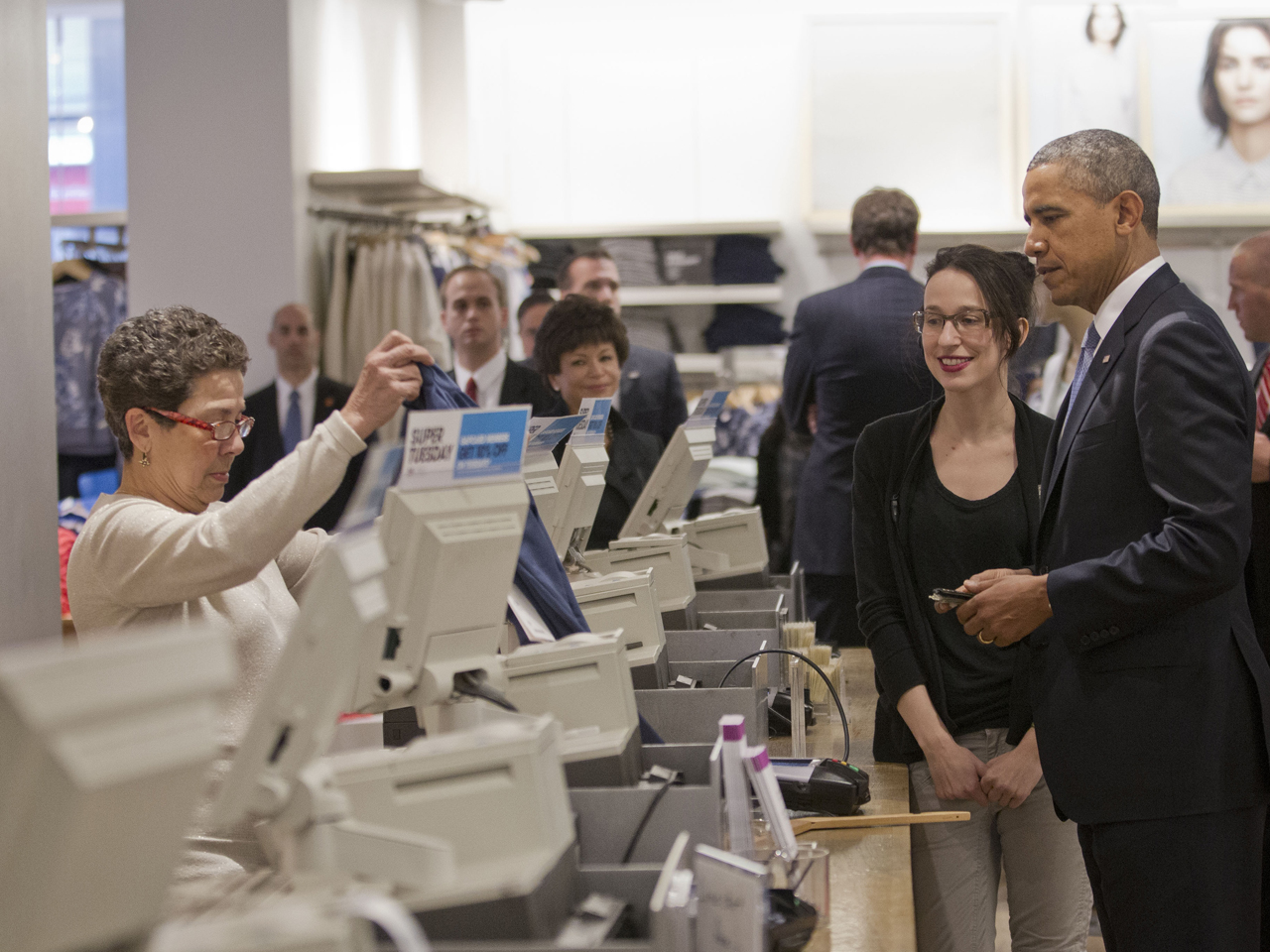 The White House is rolling out a new project to overhaul the rules for paying overtime - changes that will affect millions of households.

The change won't happen immediately, but on Thursday, President Obama will order the Labor Department to require businesses to pay more in overtime wages to certain kinds of workers -- workers currently classified as executive or managerial employees. In some cases, CBS News' Major Garrett reported, these managers or executives could be shift supervisors at a fast food restaurant, or an overnight manager at a convenience store -- clearly not ones who earn traditional white-collar wages.

"Due to years of neglect, one of the linchpins of the middle class, the overtime rules that establish the 40-hour workweek, have been eroded," a White House official said. "As a result, millions of salaried workers have been left without the protections of overtime or sometimes even the minimum wage. ... It's even possible that some of these workers make less than the minimum wage per hour."

The Labor Department sets the requirements for overtime pay to these so-called executive or managerial workers. Right now, if you make $455 per week -- or roughly $24,000 a year -- you don't have to receive overtime pay over that threshold.

According to a White House official: "In 1975, the Department of Labor set the salary threshold below which all white collar workers are covered by overtime protection at $250 per week (the equivalent of $970 in today's dollars). In 2004, the Bush Administration raised that threshold to where it is today, to $455 per week (the equivalent of $553 in today's dollars), a level that has eroded even further because of inflation. Some employers classify workers as 'white collar' workers, even though the overwhelming majority of their duties are not white collar exempting from these protections."

The president intends to use an executive order to the Labor Department to raise that threshold -- a regulatory process that could take many months to finalize.

The White House will not say how much the president wants to raise that threshold. California recently set its threshold at $640 a week and New York $600 a week. Former White House economists have publicly lobbied Mr. Obama to raise the threshold to nearly $1,000 a week.

All this is designed to combat what the White House calls income inequality across the country. The move, Garrett added, would give Democrats in the mid-term elections another economic bread basket issue to run on.