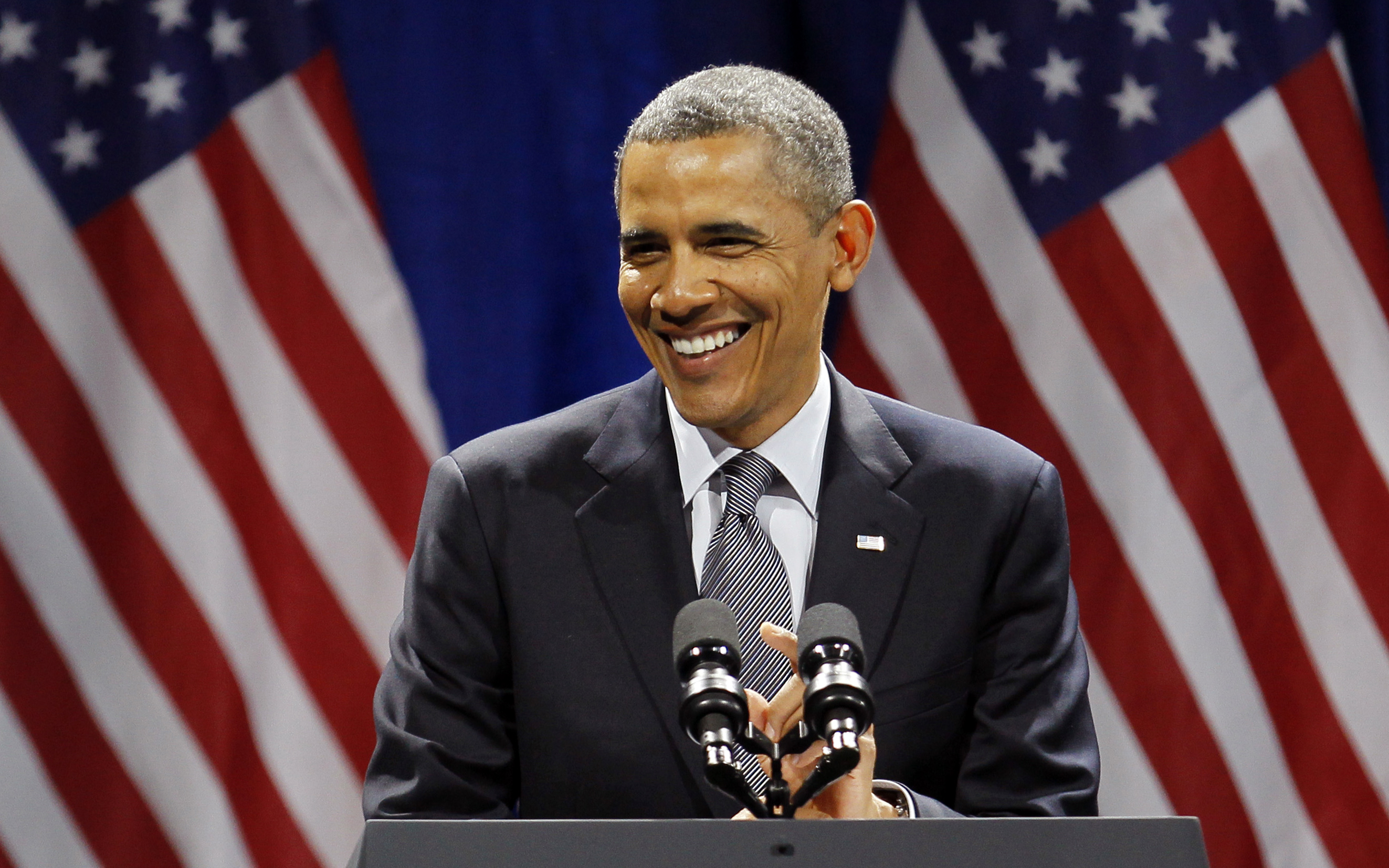 WASHINGTON -- President Barack Obama will ask Congress on Friday for greater power to shrink the federal government, and his first idea is merging six sprawling trade and commerce agencies whose overlapping programs can be baffling to businesses.

Obama will call on Congress to give him a type of reorganizational power last held by a president when Ronald Reagan was in office. The Obama version would be a so-called consolidation authority allowing him to propose mergers that promise to save money and help consumers. The deal would entitle him to an up-or-down vote from Congress in 90 days.

It would be up to lawmakers, therefore, to first grant Obama this fast-track authority and then decide whether to approve any of his specific ideas.

Obama is scheduled to announce the proposal around 11:20 a.m. ET in the East Room of the White House.

Why Obama is seeking to merge agencies

In an election year and a political atmosphere of tighter spending, Obama's motivation is about improving a giant bureaucracy, but that's hardly all of it.

To voters sick of dysfunction, Obama wants to show some action on making Washington work better. Politically, his plan would allow him to do so by putting the onus on Congress and in particular his Republican critics in the House and Senate, to show why they would be against the pursuit of a leaner government.

Obama also has an imperative to deliver. He made a promise to come up with a smart reorganization of the government in his last State of the Union speech. That was nearly a year ago.

At the time, Obama grabbed attention by pointing out the absurdity of government inefficiency. In what he called his favorite example, Obama said: "The Interior Department is in charge of salmon while they're in fresh water, but the Commerce Department handles them when they're in saltwater. And I hear it gets even more complicated once they're smoked."

The White House said the problem is serious for consumers who turn to their government for help and often do not know where to begin.

Not in decades has the government undergone a sustained reorganization of itself. Presidents have tried from time to time, but each part of the bureaucracy has its own defenders inside and outside the government, which can make merger ideas politically impossible. That's particularly true because "efficiency" is often another way of saying people will lose their jobs.

Obama hopes to enhance his chances by getting Congress to give him the assurance of a clean, relatively speedy vote on any of his proposals.

There is no clear sign that Obama would get that cooperation. He spent much of 2011 in gridlock with Republicans who control the House and can halt votes in the Senate.

Should he prevail, Obama's first project would be to combine six major operations of the government that focus on business and trade.

They are: the Commerce Department's core business and trade functions; the Small Business Administration; the Office of the U.S. Trade Representative; the Export-Import Bank; the Overseas Private Investment Corporation; and the Trade and Development Agency. The goal would be one agency designed to help businesses thrive.

The official said 1,000 to 2,000 jobs would be cut, but the administration would do so through attrition; that is, as people routinely leave their jobs over time.

The administration said the merger would save $3 billion over 10 years by getting rid of duplicative overhead costs, human resources divisions and programs.

The point, the official said, is not just making the government smaller but better by saving people time and eliminating bureaucratic nightmares. The idea for the consolidated business agency grew out of discussions with hundreds of business leaders and agency heads over the last several months.

The administration official presented Obama as the CEO of an operation who should have more power to influence how it is designed. According to the White House, presidents held such a reorganizational authority for about 50 years until it ran out during Reagan's presidency in 1984.