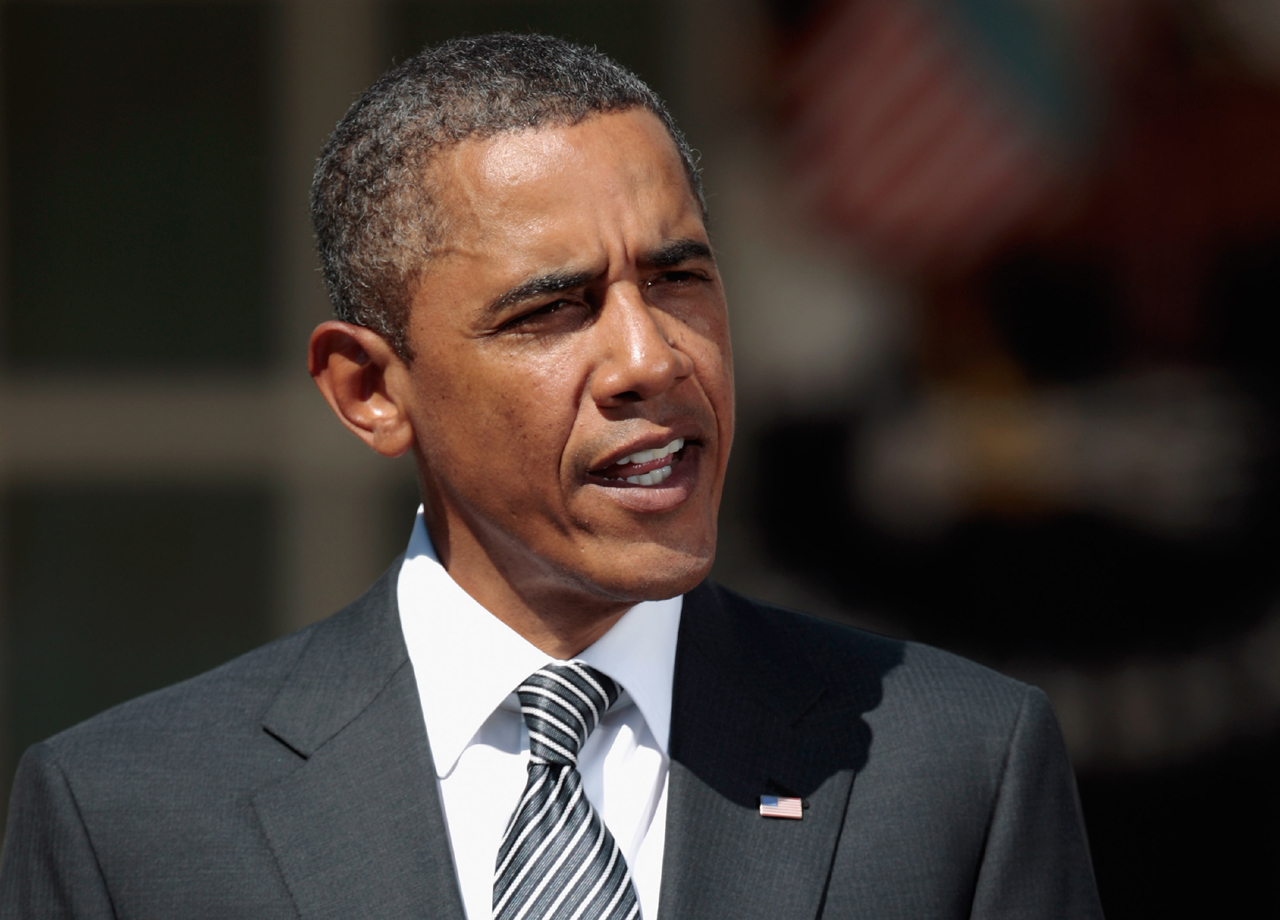 President Obama said Thursday the United States "had gotten a little soft" before he took office and needs to regain its competitive edge in the global economy because opportunities for younger Americans are not as plentiful as they were for their parents.

Mr. Obama was asked if he was worried that today's recent college graduates do not have the same opportunities that the baby boom generation had when they were younger.

"Even before the financial crisis hit, one of the reasons that I ran for president was that wages, incomes, had flat-lined at the same time that costs were going up," Mr. Obama said, adding "I think people felt that opportunities were becoming more constricted for the next generation."

"There are a lot of things we can do," Mr. Obama added, "the way I think about it is, this is a great, great country that had gotten a little soft and we didn't have that same competitive edge that we needed over the last couple of decades. We need to get back on track."

Still, the president said he would not trade the position of the United States for any other country in the world.