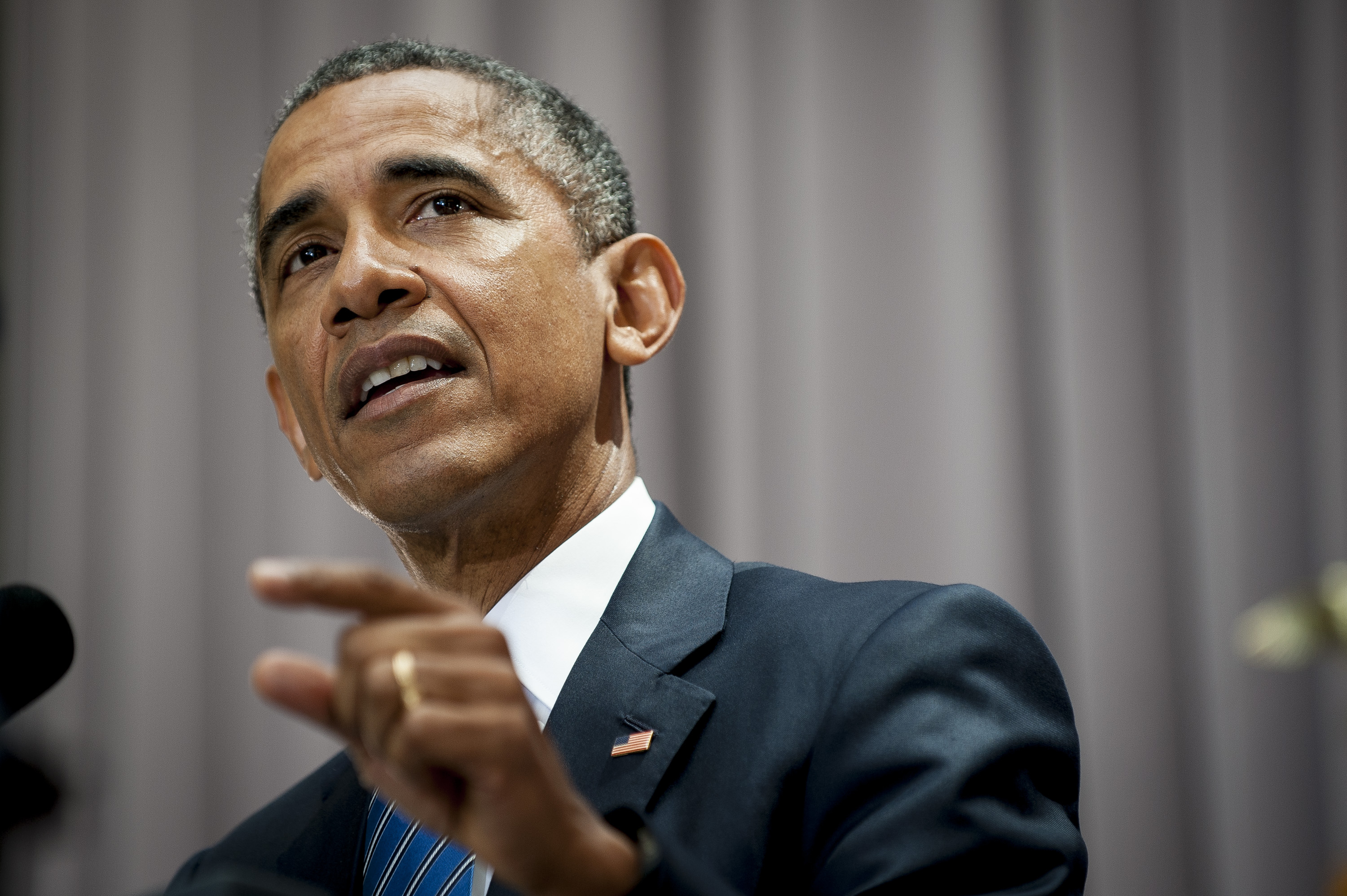 TOKYO -- President Obama has called Japan's leader to express regret over recent WikiLeaks allegations that the U.S. had spied on senior Japanese officials.

Japanese officials faced questioning from the media and in parliament after WikiLeaks posted online what appeared to be five U.S. National Security Agency reports on Japanese positions on international trade and climate change. They date from 2007 to 2009. WikiLeaks also posted what it says was an NSA list of 35 Japanese targets for telephone intercepts.

Abe told Mr. Obama that the allegations could undermine trust between the countries, and reiterated his request for an investigation of the matter.

The comments from both sides seemed to echo the exchange between Abe and U.S. Vice President Joe Biden in a similar call earlier this month.